The Voice of Shellfish

The Voice of Shellfish 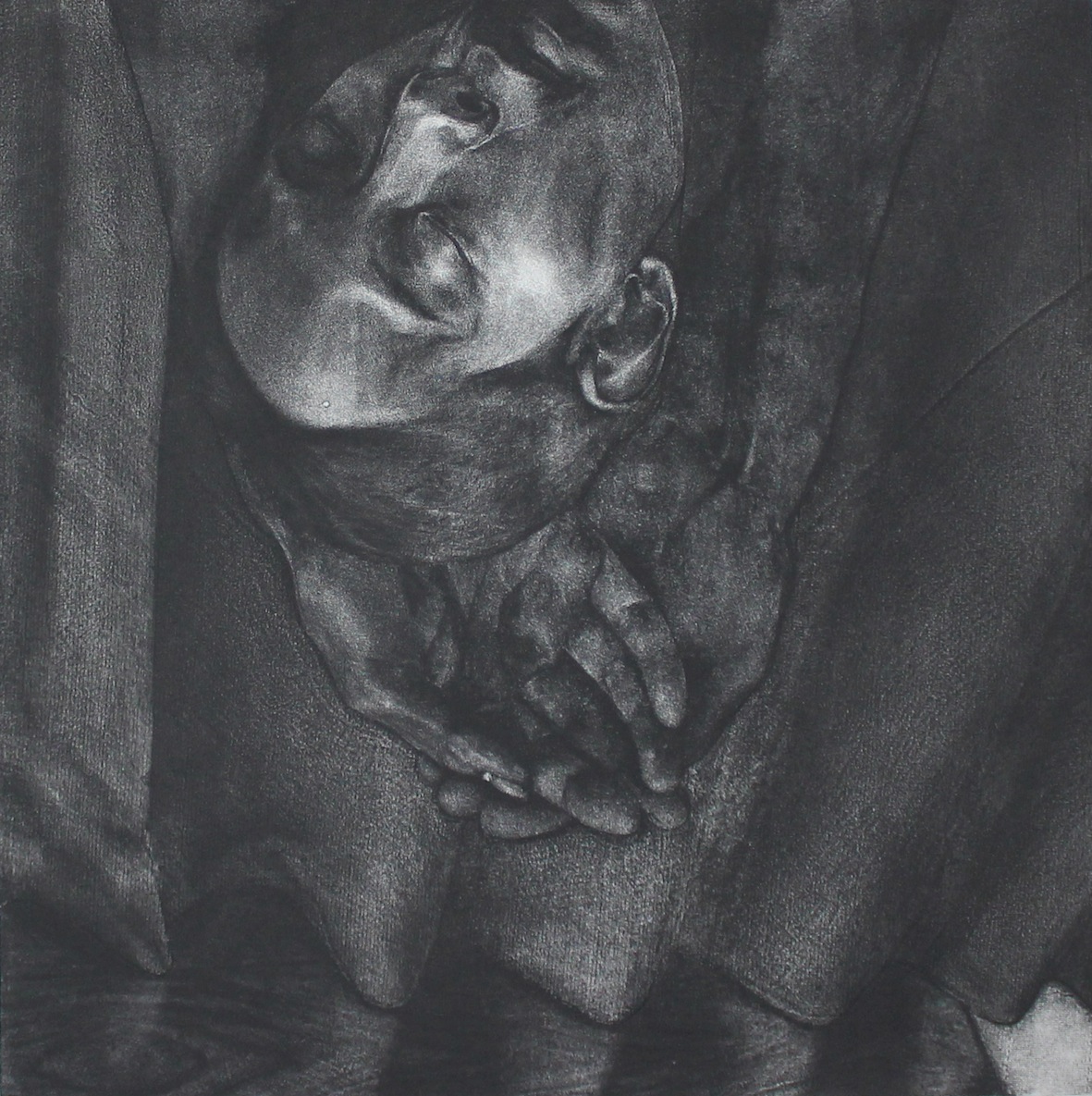 Shinsuke Tomita leaves his artistic footprint through oil paints and copperplate printings. As an artist, he nails visual dialogues through self-imagery and paints male forms vaguely inspired by his reflection. The prints, in particular, start as hazy figures on a copperplate. After fine-tuning them through test prints and cutting processes, the uncanny portraits are often flushed in chromatic ranges that lend a suspenseful air around them. Some of these copperplate pieces, alongside other newer works, will be put on display in his first debut solo exhibition.

As of April 23, the exhibition will be temporarily closed from April 25 to May 11 following the state of Emergency Declaration in Toyko.