A shopaholic’s guide to the city 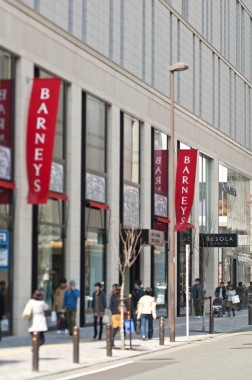 It might be totally kawaii to dress Harajuku-style, but even as Tokyo fashion sprawls from hidden laneways off Ginza-dori to the super chic (and rich) in Marunouchi, the South Western island of Kyushu is making a name for itself when it comes to fashion.

If you find it hard to believe that a city famous for pungent but delicious pork broth ramen could also be home to some of Japan’s most discerning shoppers, you’ll have to come explore for yourself. Fukuoka boasts many shopping lanes where fashion boutiques and independent shops co-exist.

Shopping in Fukuoka is almost relaxing when compared to the elbow-wrestling that takes place with fellow shoppers in any large Tokyo department store. There is an unhurried quality to Fukuoka, which draws many designers to call this city, the fourth largest in Japan, home.

Keisuke Ueno, a stylist and creative director of projects focused on Fukuoka fashion, created Tenjin Girls after moving from Tokyo with the belief that Fukuoka could hold its own in the fashion world. Choosing to work independently rather than with advertising agencies, Ueno found it tough to find an audience at first.

“Initially, I felt that the city had no need for a stylist. There were no major media outlets and no major forms of entertainment, as is common in smaller cities,” he said. “Moving from Tokyo to Fukuoka, I believed the world will take an interest in Fukuoka fashion because of its variety in cultures and people.”

Young designers in their early 20s are slowly making names for themselves as Fukuoka-residents with big ideas. Independent designers, Eri Yoshida and Ami Yamashiro, of fashion brand A.li.E, are two trendy, hip and Gen Y designers that choose to stay in Fukuoka. Selling anything from handmade collars to beautifully designed hosiery and glass earrings, they describe Fukuoka as “fashionably elegant”. 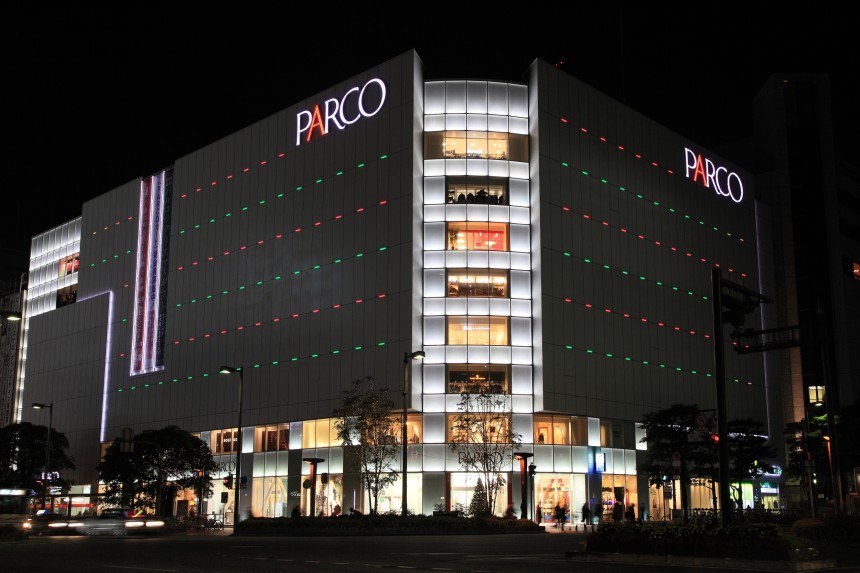 Recently rated one of the world’s most livable cities, Fukuoka currently has the world’s attention. The gorgeous parks, beaches and highly developed commercial district known as Tenjin, are contributing to Fukuoka’s success on the catwalk.

According to Ueno, the best thing about Fukuoka fashion is its unpredictability. “Nobody actually knows what Tenjin-style is,” he adds, “Tenjin is where a variety of fashions exists and within its environment, a lot of communities are born.”

Going against the grain and Japanese traditions, the Ueno believes that Fukuoka fashion arises from its combination of different cultures.

“The culture of Fukuoka is not well-received in Tokyo and elsewhere in Japan,” says Ueno. “However, as Fukuoka is considered a bridge to other Asian countries, fashion and the movements arising from its streets are not seen in other parts of Asia”.

“In Fukuoka, there is no Harajuku fashion or Shibuya fashion, its street fashion from various cultures and communities…” he adds. “Its originality is having no originality.” 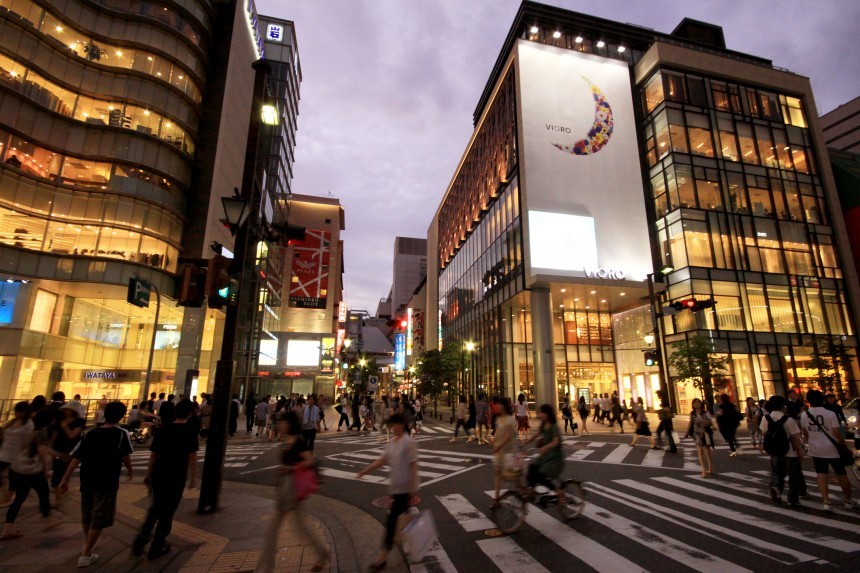 How to blend in as a local according to Keisuke Ueno…

“I like both men’s and women’s fashion with a playful style such as a ‘mode style’ mixed with used-clothing and ‘set-up suits’ with tennis shoes. As for popular fashion, many people wear denim due to the recent denim revival. Women now prefer fashion that is liked by other women. Fashion that is worn to be liked by men is not considered to be fashion.”

Best local designers to look out for: