A decade ago foreign visitors to Japan would have found it difficult to come across cafes, bars and restaurants that catered to certain dietary requirements or lifestyle choices. Japan has a long-standing love affair with fish and meat, making it tricky for many tourists and foreign residents. Things have, of course, changed dramatically in the intervening years, with more and more vegetarian and vegan establishments popping up around the country’s larger cities. For many years certain Indian restaurants were the go-to destination for many vegans. Nowadays in Tokyo, however, most central districts have vegan cafes and burger shops such as Shinjuku’s revered AIN SOPH.ripple.

Nakano’s hallogallo stands out from the crowd, however, as it doesn’t only serve delicious vegan food, it’s also Tokyo’s first ever vegan bar. Its idiosyncratic design (like a cozy European grotto), great music playlists, DJ events and totally vegan drinks menu have made it a must-visit destination for vegans and non-vegans alike looking for evening drinks and a delicately curated vegan food menu including chilli, meatloaf, sweet chilli chicken, hummus and more. 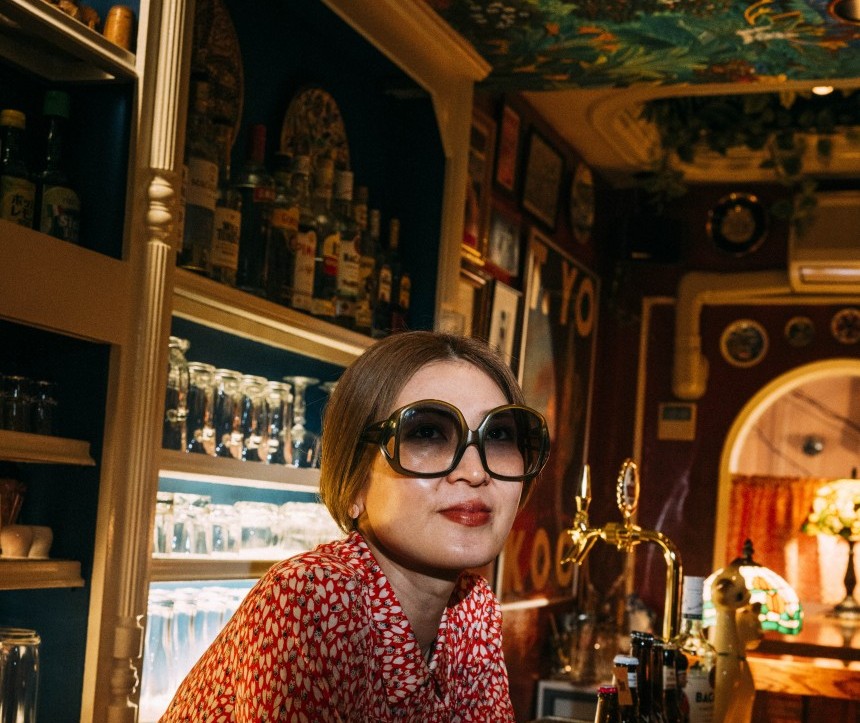 Charismatic and super-stylish owner and head bartender Yuki opened hallogallo two years ago and has seen it grow from strength to strength. “I’d been looking for a suitable place for about a year,” says Yuki. “We eventually opened in March 2017. This area (near Broadway in Nakano) is really popular so I didn’t want to miss out. I chose Nakano because I live here and it’s a very busy area and I wanted to join in the nice atmosphere — within the drinking and eating areas. We were thinking of what name to give the bar while in a coffee shop in Shinjuku and then I said ‘how about Neu! (the name of a seminal German band)?’ But maybe it’s too common or already being used. And then I checked the band’s songs and the first one that appeared was ‘hallogallo.’ I thought it sounded good. And then we noticed the guy at the next table to us was German so it felt like a good sign.”

It might sound like hallogallo is strictly for vegans — however, many non-vegans flock there for the cool music (always eclectic, but krautrock, shoegaze, electronic and film soundtracks are particular favorites), chat and great food that everybody can enjoy.

Aomori-native Yuki, who spent a few years in the English city of Norwich, moved to Tokyo 17 years ago with her husband. Having been vegetarian for years, she decided to become vegan about six years ago. hallogallo is a labor of love for Yuki. The bar reflects her own interests — art, music, food and a welcoming and friendly environment. “I’d describe hallogallo as cozy, odd, interesting, nice and friendly,” says Yuki. “It has good music too. We like our bar and we hope customers like it too. It’s a place that we would like to go to.”

The bar, whose clientele is about 50 percent Japanese and 50 percent foreign residents and visitors, distinguishes itself from other vegan establishments by the fact that all alcoholic drinks are also vegan. Yuki explains, “We realized that actually some alcoholic drinks have been in contact with animals or fish in the process of being made (such as filters and so on). So we always check thoroughly that everything we serve is completely vegan. I wanted to make the bar totally vegan — all the drinks and food. So our vegan customers can relax in the knowledge that everything is vegan. As far as we know, it’s the first vegan bar in Tokyo.” 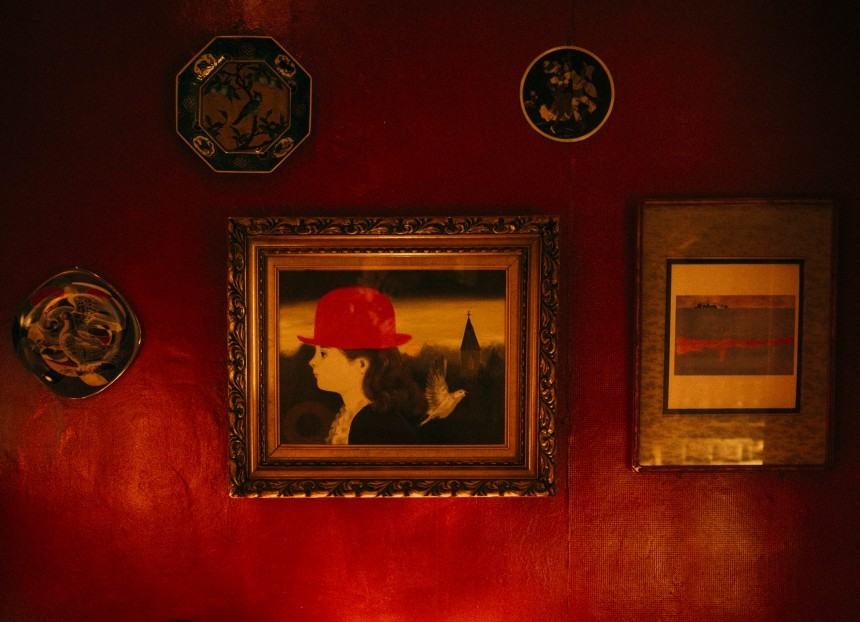 It might sound like hallogallo is strictly for vegans — however, many non-vegans flock there for the cool music (always eclectic, but krautrock, shoegaze, electronic and film soundtracks are particular favorites), chat and great food that everybody can enjoy. “All the food is homemade,” says Yuki. “The menu might change slightly, but not that much, due to issues with space. I’m thinking about incorporating more desserts and possibly serving lunch in the near future. Many of our customers aren’t vegan but they still really enjoy the food. Some people come because they’re interested in vegan food but aren’t actually vegan.”

hallogallo has become something of a cultural hotspot in Nakano. The area, which is more known for its otaku element, also has a thriving nightlife scene. If you’re a vegan, however, it might be difficult to find a suitable eatery after dark. Yuki believes that hallogallo is the only place, at night, which serves the vegan community. She also sees hallogallo as a locale to meet new friends and party the night away with great music and an extensive list of drinks and cocktails. Yuki says, “Our sign outside is in English and we don’t have any table charge, which many foreign customers like. And people can enjoy the atmosphere, music, food and drinks. Many customers say they feel cozy and comfortable here. People also talk to each other and make new friends, which is nice because in some Tokyo bars nobody talks to each other. And we encourage people to communicate with each other.”