Hailing from Melbourne, jazz party crew The Lagerphones have amassed a healthy fan base in their home city but it’s in Tokyo that they’re making some serious waves. This is why they’re gearing up to make their third visit to Japan in as many years.

Over their previous two tours, the fun-loving six-piece have brought their uniquely chaotic live show to packed live houses, coffee shops, restaurants, bars and halls across Tokyo. This September will see the guys fully cement their reputation as one of the most hardworking Aussie bands in the game when they smash out 11 shows in 10 days across a variety of local venues.

Ahead of the upcoming tour we chatted with the band’s vocalist and trumpeter Ben Harrison to find out about the scheduled run of shows and just what keeps bringing the guys back.

Though separately the band have spread themselves across the globe, there’s something that keeps drawing the guys back to Japan: “Between the band members, we have toured most of the world, but The Lagerphones as a band have only made it to Japan. We just keep coming back for more. It’s like any addiction; it creeps up on you until you step back and realize you can’t live without it.”

“We have been to Japan twice before. Each time it has gained momentum. Some of our favorite places we have played are Nui Hostel, JazzBar Samurai — a bar that’s home to over 1000 maneki-neko (a type of Japanese good luck charm) — and the Akasabi Hotel.” Though that’s not to say the guys haven’t had fun elsewhere, too, as Harrison explains: “Every place we have played has been amazing in its own way.” 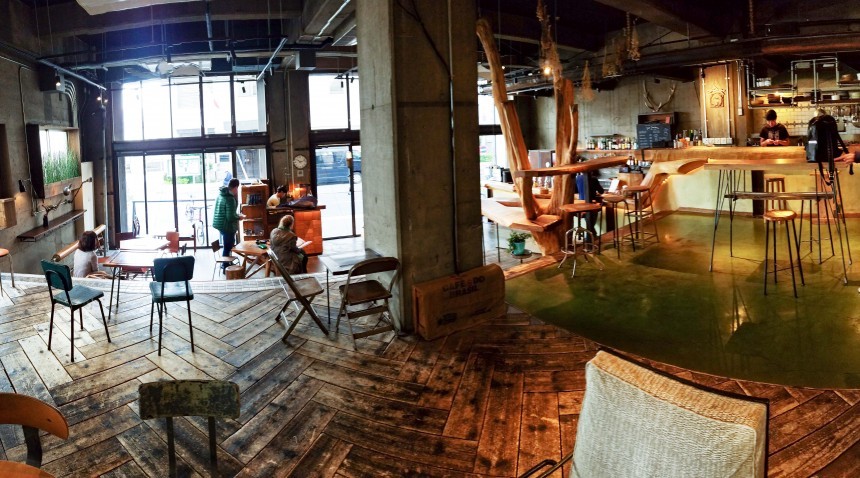 For those casual live music fans, Nui Hostel is a guesthouse and hostel based in Taito, Tokyo. Since opening in the historic Kuramae warehouse district in 2012, the team behind the space have been making a push to turn Nui into much more than just a place to sleep. Today Nui boasts a bar and lounge that transforms into a stunning warehouse-style live music space. Super unique and cozy, it’s become a mainstay on the live-touring circuit for not only The Lagerphones and other touring bands (including fellow Australians The Harpoons) but also the ideal alternative to sticky-floored live houses for local acts.

For most bands a rite of passage is to visit a new country and add it to their resume, collecting continents as they roll across the globe. So what is it that’s so ‘addictive’ about Japan? “Over the past two years we have made so many good friends, had so many amazing musical experiences and consumed so much fine, and not so fine, Japanese sake that there was no way we wouldn’t be back this year.”

Beyond that, the guys will be reuniting with local band buddies Learners. “We played our first ever show in Tokyo with them, and we’ll be playing again with them on this tour on the 26th at Three in Shimokitazawa — cannot wait”.

Over the past visits, the guys have got a whole swag of little Tokyo travel tips, but their highlight has been a visit to an often overlooked amusement park-occupied pocket of Nerima in Tokyo: Toshimaen. “Toshimaen is a bit of a hit between a few of us. Hard to explain why, but it’s a little out of town and has a lot of character.” 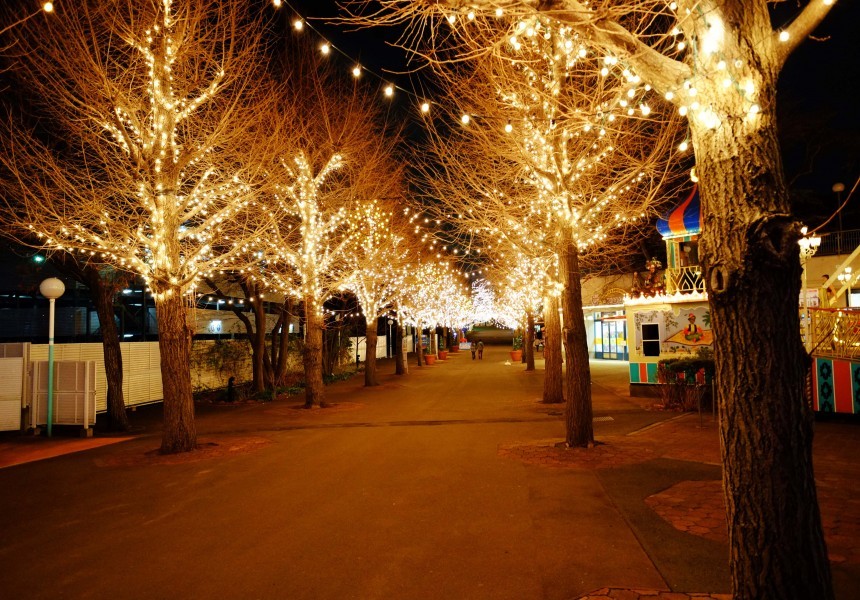 Beyond the sake, of course it’s the fans here that The Lagerphones can’t get enough of. When asked his favorite thing about playing in Japan, Harrison says without a doubt it’s the audiences: “The audience listens! They listen and appreciate live music. No question — they listen deeper and more intently than any other country I have played in. That is a very special thing.”

This is in stark contrast to their regular experiences of playing overly-rowdy and sometimes distracted Australian audiences. It’s an understated passion Harrison says other countries could deal with a little dose of.  “I would love to take back that engagement with music to Australia. Australia has a great music scene but sometimes the general audience can be a little lack-luster.”
Given their love of Japan, picking story highlights is tough,  but Harrison has to mention this little moment of rock ‘n roll excess: “One highlight was the time we had to store one of our band members, who had passed out, in the toilet because the bar was so full that there wasn’t enough room for him on the floor.”

And low lights? “I think we have nearly taken off our shoes in the wrong context many times.” But they have one cultural expert in the group: “Luckily, our clarinet player, Jon Hunt, was there to pull us up on such a rookie error.”

Ahead of the tour, the guys have not only been prepping on the stage but they’ve also been hitting the books. When asked what we can look forward to for this visit, Harrison shared that “some of the band have been learning Japanese and are very excited to try out our skills in context, although we are sure to make fools of ourselves initially.” Catch the guys when they’re here this September at the following shows.