The idea of making a new album stemmed from Erika Murphy, the last member to join the Japanese alternative band Luby Sparks. The lead singer joined after the band released the debut album Luby Sparks, to take over from the former singer. “I needed more songs that I could sing with my own words. So it felt right for us to work on it during the pandemic instead of online shows,” says Murphy. “It was like acting rather than being myself,” she says when asked how it felt to take over from another singer in the previous interview with Metropolis. “Our recent live sets include more songs written by us than the ones by the previous Luby Sparks. Luby Sparks feels like our own band more than ever.”

Titled Search+Destroy, the same name as IGGY POP and the STOOGES’ renowned song, Luby Sparks’ second album aims to detach from the existing image of an “indie band” and become mainstream. Working with British producer Andy Savours, who also worked for rising pop artists like Rina Sawayama, is a sign of their ambition to be bigger. “Regardless of genre, or even whether it’s pop or not, we pursued what we like for this album. We asked him for solid production like mainstream music instead of indie sounds like our previous album,” the bassist Natsuki Kato tells Metropolis.

Ahead of their album release party at Shibuya’s WWW X, Metropolis spoke to the band about their new album, love of Y2K culture, and their resolution to go mainstream. 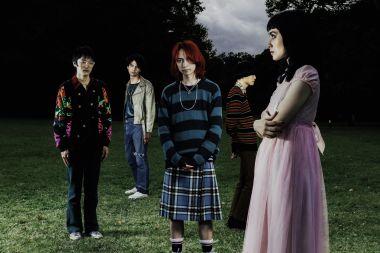 Metropolis: Luby Sparks’ China tour, announced for 2020, was canceled due to the pandemic. However, many Japanese bands had toured China, which led them to further success. How did it feel not being able to go on a tour?

Erika Murphy: Heartbreaking. We had a show in Shanghai prior to the China tour and had a really good reaction. We were excited to go back to China and play more shows.

Natsuki Kato: The China tour could have been a game changer as we intended to be a band like The fin. Also, we used to have many shows in Tokyo supporting international bands on their Japan tours. However, we have rarely had a chance to perform since the pandemic. So instead we started working on the new album.

M: Is there any difference between this album and the previous one in terms of songwriting?

NK: I was writing songs all by myself until 2019’s “Somewhere,” but not anymore. Luby Sparks is a five-piece band, and I thought we should take advantage of it and reflect everyone’s ideas. Especially me, Erika and Tamio wrote some of the songs together for this album, such as “Don’t Own Me.”

Tamio: Overall, I think the quality of songs has improved. Every member takes part in songwriting. It’s more efficient now and the best method for Luby Sparks as a team.

Tamio: We are not intentionally talking about The Smashing Pumpkins. We listened to them growing up and are huge fans. I didn’t have much freedom to buy or rent CDs when I was younger. I used to go to the library and listen to whatever CDs the library had as it was the only access to music for me. 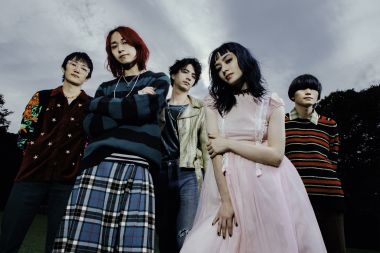 M: Any other musicians you guys were listening to while working on this album?

EM: I listened to many female vocalists/bands for reference during the recording. From Tonight Alive and Paramore to Disney Channel’s music such as Hannah Montana. I was in elementary school when the Disney channel was a huge thing. They are so influential to me on many levels. Paramore’s Hayley Williams has her style as a vocalist. She’s strong and confident, which also might have helped me build my style as a singer.

NK: I’m not familiar with pop-punk. But Erika and Tamio know so much about it and love Avril Lavigne. The generation gap in the band works well for us, and I’m learning from the other members about things I didn’t know.

Tamio: I’m in a phase now where I’m going through all the classic hard rock music. I realized that Bon Jovi’s song “Have A Nice Day” is very emo and has a 2000’s vibe until Bon Jovi starts singing.

Avril Lavigne’s first album, Let Go, is my favorite. Erika posted an homage of it on Instagram the other day [Laughs]. The new album’s cover has a bit of a Let Go essence to it, too.

M: Natsuki and Erika also work in other fields that are not music. How does the experience contribute to Luby Sparks?

EM: All of us have different musical backgrounds. I don’t have a stereotypical rock musician image. I like to go out clubbing, too. Creative people are always innovative in their fields. VJs, for example, often draw my attention recently. I want to know what’s going on in other scenes. There’s so much to learn. 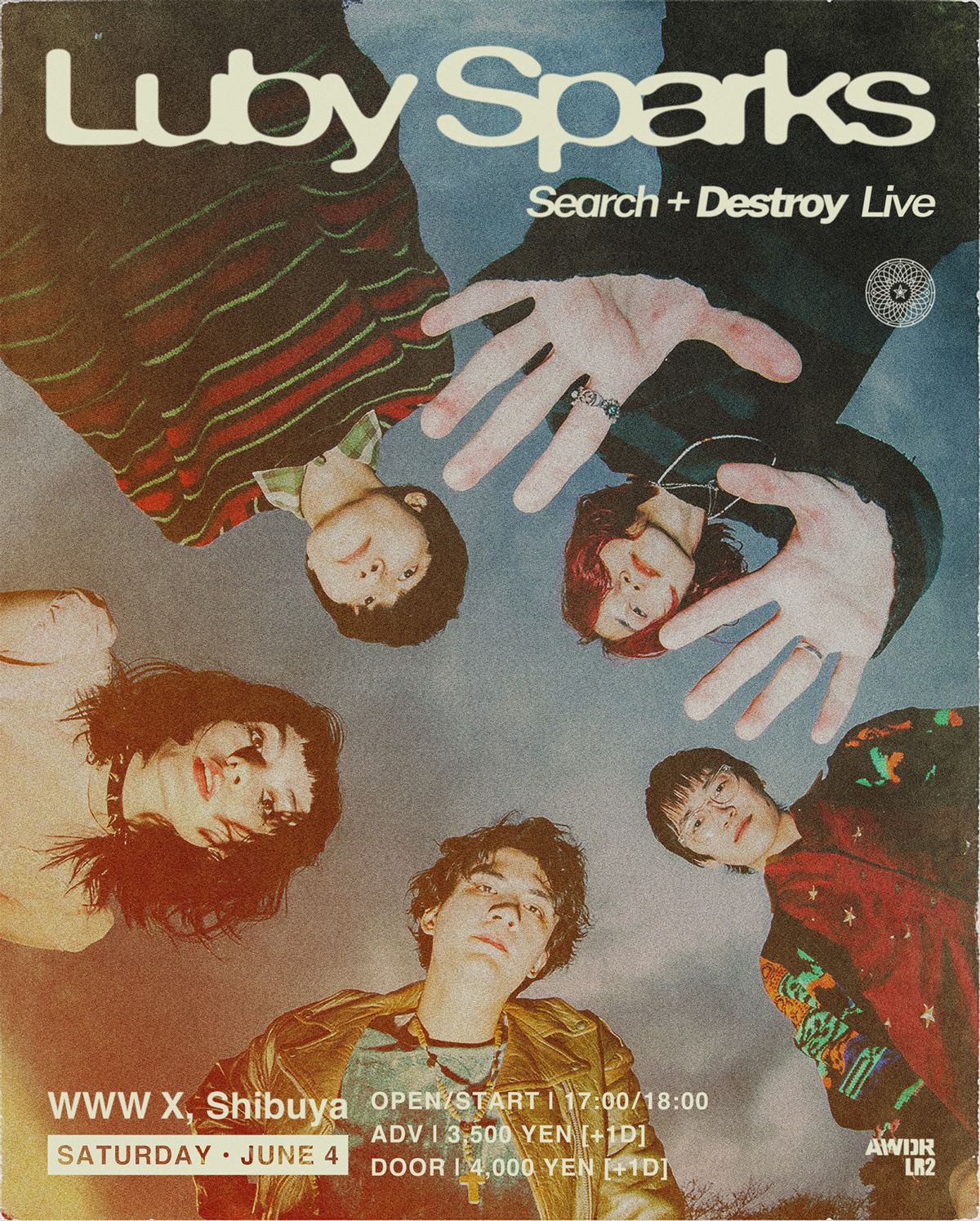 M: When Metropolis spoke to Luby Sparks four years ago, Natsuki was about to graduate from university. How does it feel to be an artist now compared to four years ago?

EM: That’s not the case with me. Unlike Natsuki and Tamio, I’ve been working because I didn’t go to university. However, I’ve spent more time in the fashion industry than on music since 2020. The people I work with are supportive of me for being creative as an artist. In a typical part-time job, it’s hard to find that support because you sometimes need to cancel a shift at the last minute and people are generally less understanding. People in the fashion industry are not like that at all. They understand me. I want to challenge myself on a bigger scale and to be mainstream. I want to show people hope by proving that Luby Sparks can live off of music. That’s at least what I can do for those who always support me.

Natsuki: I had plenty of time to spend only on music for the first album because I was a university student. Now it’s completely changed. I need to pay the rent and time is limited. I need to use time in the most efficient way possible. My thoughts on music changed—better quality, better sounds and writing catchy songs that as many people as possible can enjoy. I’m not satisfied with where we are. I think we’ve grown over the last four years and we aim higher. I still feel confident with the first album, but I wouldn’t make it the same way if I were to work on it now. The idea of “making music for people that understand” doesn’t exist anymore. I really want to reach more and more people.

Tamio: As the two said, I feel more responsible now than four years ago. We are already working on new songs. We do what we need to do and keep going because Luby Sparks is not only our thing anymore.