The patissier’s sweet creations are crossing the French border

Renowned French patissier Christophe Michalak will be opening the doors to his first shop outside of his native France, MICHALAK OMOTESANDO, on October 5.

Though Michalak’s career as a patissier had modest beginnings as an apprentice at a small-town patisserie, he quickly gained experience and made a name for himself. Now 45, he has earned numerous accomplishments that include the 2005 World Pastry Cup Gold Medal and the 2013 Relais Desserts Pastry Chef of the Year Award. After opening four shops in Paris, he is finally realizing his dream of opening a shop in Japan. 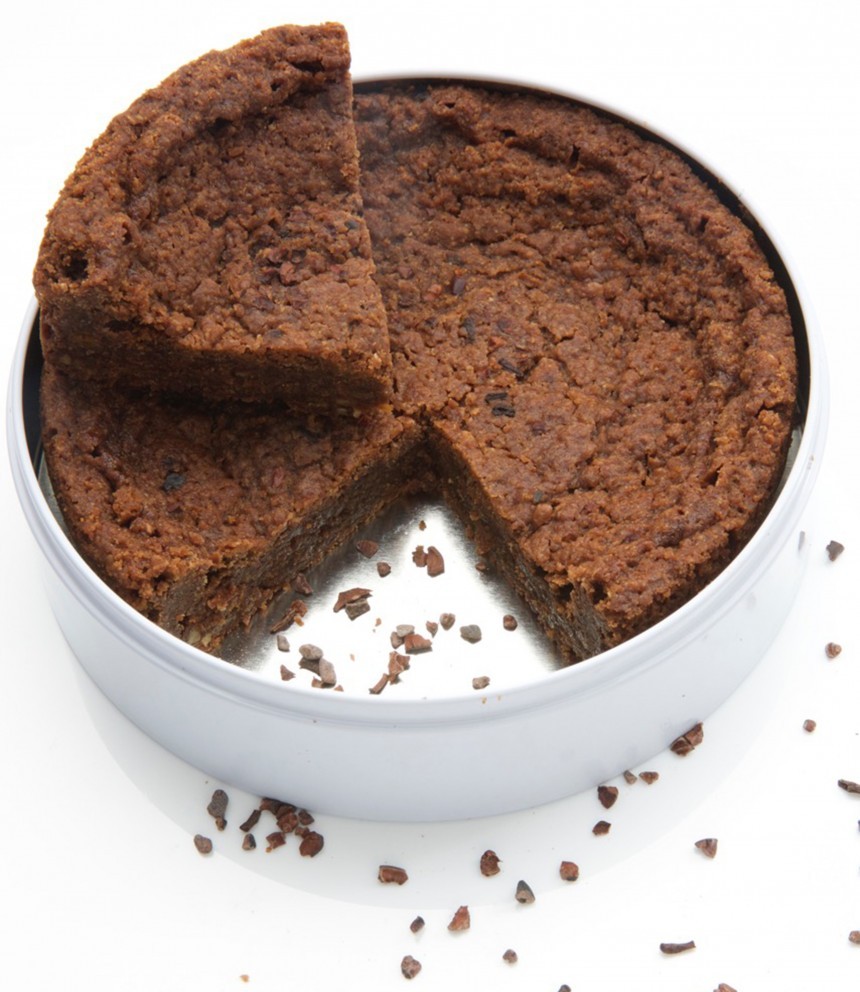 Michalak’s relationship with Japan began 20 years ago at Patisserie Gregory Collet in Kobe — and since then, he has been head over heels in love with the country. Through his travels around the world, during which he naturally compared countries’ patissier industries, Michalak came to the conclusion that the two major capitals where pastries shine are Paris and our very own concrete jungle, Tokyo.

While you should be excited for all of his sweet confections, Michalak’s Koonies and Kosmiks are not to be missed. The love child between a cookie and a brownie, there are several Koonie flavors to try ranging from caramel to yuzu. Crunchy like a cookie and chewy like a brownie, the Koonie is topped off with the Michalak logo, the ‘M’ of Michalak drawn as though a line on a heartbeat monitor (indicating the spike in your heartbeat from the excitement when you see and eat his sweets).

Kosmik is a dessert you can take with you on the go as it is served in a mochikaeri (takeout) container. Typically layered with nuts, fresh fruit, cream and more, patrons also get the pleasure of being able to create their own combination with My Kosmik. Choose an ingredient for each layer: crumble, whipped cream, fruits, sauce, ice cream or sorbet. It’s the perfect dessert to snack on whilst strolling around Omotesando, Michalak’s favorite neighborhood.

On opening day (October 5) there will be an opening campaign raffle, with prizes including a signed chef’s jacket, or a signed copy of one of his three books Michalak Masterbook, A la rencontre des meilleurs pâtissiers et chocolatiers de France  or L’Ultime Cake Book.