There’s a term in Japanese called shinrin-yoku, which translates to “forest bathing” or “forest therapy.” Coined by the Japanese Ministry of Agriculture, Forestry and Fishery in the 1980s, shinrin-yoku has seen a huge surge in popularity not only in Japan but all over the world.

The actual practice of forest bathing consists of heading into a forested area to bathe in the scents and evergreen scenery and experience the overpowering vastness of the forest itself. A form of meditation, scientific research all across Japan has demonstrated the surprising therapeutic effects forest bathing can have. From reducing cortisol levels, lowering blood pressure and increasing parasympathetic nerve activity, spending time in nature quite literally helps nourish your mind and body.

Whether you’re new to shinrin-yoku or a seasoned veteran way before the phrase became a household term, we’ve compiled a list of forests to check out to return to nature and drench yourself in Japan’s impressively lush forestry. Plus, they’re all accessibly near or in the Tokyo area, so you can get your shinrin-yoku fix even with your busy schedule. 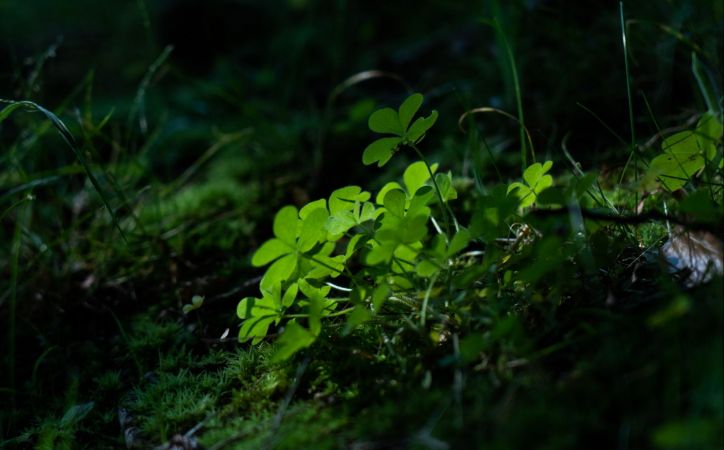 The first on the list of shinrin-yoku-certified forests is Meiji-Jingu Gyoen. Chances are you’ve already visited Meiji-Jingu as it’s a popular tourist destination, and conveniently located in the middle of Shibuya. Slightly less spoken of is the incredible forest that is part of this historical shrine. Originally not much more than a wasteland, 100,000 trees from across the country were planted at Meiji-Jingu Gyoen only 100 years ago. Now boasting 234 different types of trees and 3,000 types of flora and fauna that are particularly rare in the city, Meiji-Jingu Gyoen is the perfect example of human innovation and the power of nature working in harmony. Next time you have some spare time while wandering Harajuku or Yoyogi, step into Meiji-Jingu Gyoen to experience firsthand the spiritual energy and the resilient evergreen that settles there.

Takao-San is a staple for mountain climbers of all levels in Tokyo. Known for its relatively relaxed hike and easy access from Tokyo, Mt. Takao is perfect for a casual trip to escape the city for a day. Although the woods around Mt. Takao are largely man-made, Mt. Takao’s forestry is mostly natural. For a mountain standing at 599m above sea level, Mt. Takao is surprisingly lush with trees of the beech family and plants found in subtropical forests. It’s in this wonderful environment that birds, insects and animals have found their home through the four seasons. Enjoy the winding path while breathing in the scent of the incredible trees, or take the cable cars to look at the view from the top. Try out the food offered while you’re up there as well – the restaurants there often use ingredients that are in season and you’ll be hungry after your meditative hike. 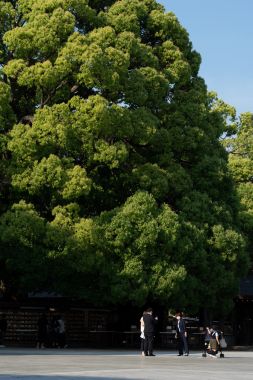 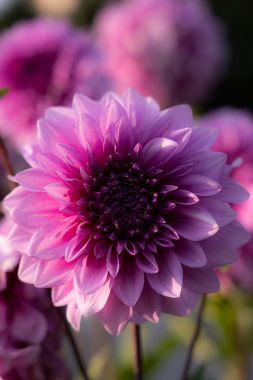 With various distinct areas throughout Shinjuku Gyoen, the famous garden located at Tokyo’s largest train station is like several trips in one. With expansive fields of grass scattered with tall, ancient trees that look like something straight out of a Ghibli film, a Japanese garden, a romantic rose garden and a green room full of plants that are in danger of going extinct, there’s a treat for every type of nature-lover. Since it’s so conveniently located in the middle of the city, you can enjoy a quick stop during your lunch break, or make an event out of it to enjoy a picnic or a stroll, alone or with company. 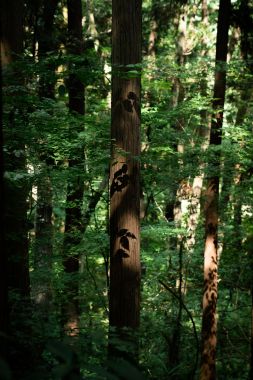 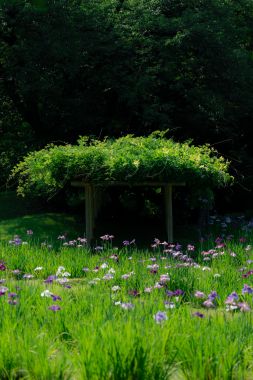 If you’re a Ghibli fan, you might want to check this one out just for the name. One of the forests that served as a model for the beloved Miyazaki film, Totoro’s Forest is made up of 59 small forests as of May 2022 and is slowly being bought and protected by the Foundation of Totoro no Furusato. Only an hour by train from Ikebukuro, a trip to Totoro’s Forest is easy to make and a refreshing change from the cityscape of Tokyo. You can stroll through the sound of insects and the sunlight seeping in through the trees while you make your way to Sayama Lake, a manmade water reservoir backdropped by the mountains. On a sunny day, you could even see Mt. Fuji from the sparkling lake!

Chances are you didn’t know about the park with incredibly preserved greenery that quietly awaits a mere seven-minute walk from Meguro Station. Originally a mansion of a noble family during medieval times, used for gunpowder storage by the military during the Meiji period, and later established as Imperial grounds in the Taisho period, historically the general public could not step foot into the Institute for Nature Study, thus preserving its untouched nature. Unlike most parks and gardens in Tokyo, the Institute for Nature Study emphasizes preserving greenery as nature intended, and you can share a forest that has had minimal human intervention with its resident critters. 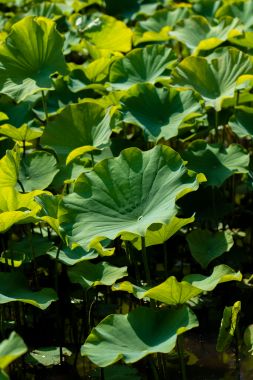 Owned by the nearby University of Tokyo, the Koishikawa Botanical Garden is important for both its contribution to plant science research and its rich history. With 4,000 species of plants and ruins that date back over 500 years to the Tokugawa Shogunate, the Koishikawa Botanical Garden will appeal to shinrin-yoku enthusiasts and history buffs alike. This historical garden is also a hidden gem for hanami in the spring – the garden boasts a large variety of cherry blossom trees and doesn’t get as crowded as other popular hanami spots. 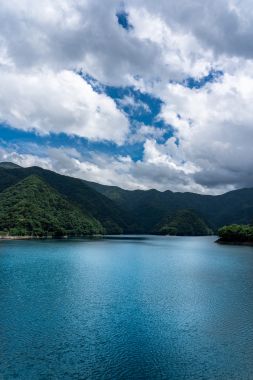 The garden at Hama Rikyu is perfect for those who want to forest-bathe while sitting by the water. Located along Tokyo Bay, Hama Rikyu has saltwater ponds and even a teahouse for visitors to sit at and bask in the greenery. Hama Rikyu was part of the imperial palace as a detached garden until it was opened to the general public. Given its history, it’s no mystery why the Hama Rikyu Garden is distinctly Japanese in its layout and architecture as well as the types of plants they have. With ginkgo trees, plum blossoms, and cherry blossoms, you can relish in Tokyo’s changing seasons and Japanese culture at Hama Rikyu.

Okutama is a popular tourist destination for nature lovers, and it’s clear to see why. With several hiking trails, expansive mountains, and a manmade lake to explore, you can choose your own adventure at Okutama. A two-hour train ride from Shinjuku, Okutama isn’t quite in the city but makes for a lovely one or two-day trip away from Tokyo. If you decide to go, definitely pay special attention to the giant trees, in particular Mt. Kintai’s Mongolian Oak that’s about 800 years old and one of the most impressive trees in Japan. 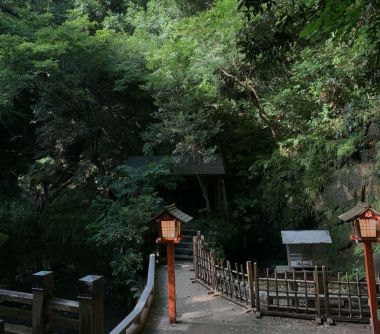 Only 20 minutes from central Tokyo, Todoroki Valley Park is a perfect location for a quick shinrin-yoku session, yet not many know of it. Everything from the slightly untamed canopy of trees that hang over the slow-moving river, the bamboo trees and the small shrine and bridge that finds their home among the greenery make Todoroki Valley a small oasis where time feels irrelevant. Nearby, there are quaint cafes and bento stores, so you can have a relaxing lunch while filling your senses with the joys of the forest.

A Guide to Tokyo Glamping