The Mornings are a band of ideas. It’s no coincidence they’ve named their brand-new album Idea Pattern.

But when Metropolis first speaks with them, it’s last winter and the trio is busy rehearsing at a friend’s Asagaya studio for a gig celebrating the band’s tenth anniversary.

“At first, we didn’t know what we were doing—we just did what we wanted. We were naive college students,” says singer/guitarist Junya Kishino. “We’d always wanted to do something original, but we didn’t have the ability to pull it off. I think our skills have finally reached the level where we can do what we want to.”

Emerging out of the post-hardcore scene, the band’s early material was intended to be cathartic. “On our first album, work stresses were a big theme,” Kishino continues. “I come from punk and hardcore, so there’s some of that influence in the first album. But on the second album, the ideas are more imagistic. I always think, if people listen to music with their eyes closed, what would come to mind? Then I write based on what that might be.” 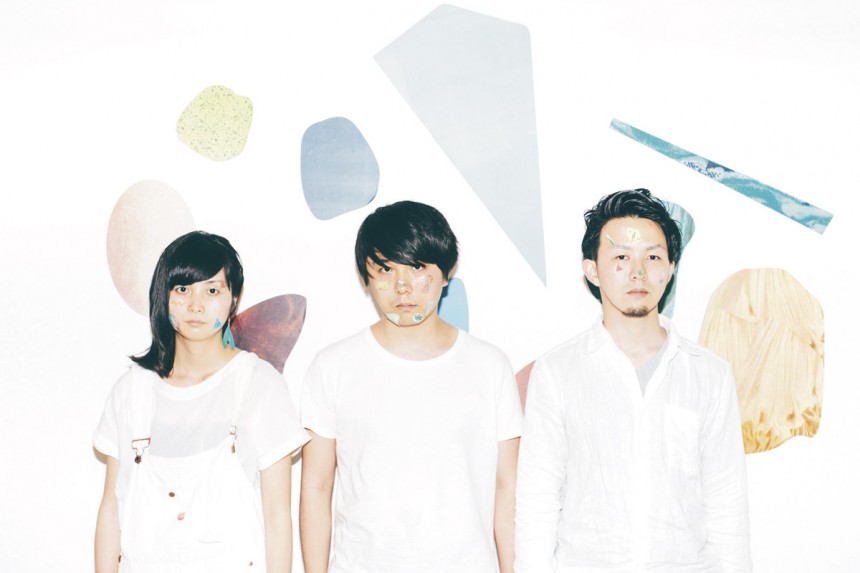 The Mornings’ third album, Idea Pattern, builds on this impulse. The Tokyo band, which also includes keyboardist/vocalist Shimpei Watanabe and drummer “Kemono” (“beast”) Keika, was looking to create music that demands more of the listener.

“Compared to the last album, this one is not only catchier,” they say. “It’s also difficult to say exactly what kind of music it is.”

Listeners may recognize a bit of the thrashy blend of guitar rock and electronica that characterizes bands such as Japan’s Boom Boom Satellites. But The Mornings’ music has a headier quality—something akin to their heroes Radiohead—that makes it equally as suited to headphones as to the mosh pit.

“VSCOM,” for example, begins with Kraftwerk-era synth bloops before launching into Keika’s formidable drumming. Dub-ified vocals from Watanabe are chopped into fragments before Keika drops in with a singsongy, almost J-pop refrain. And then, without warning, it ends. 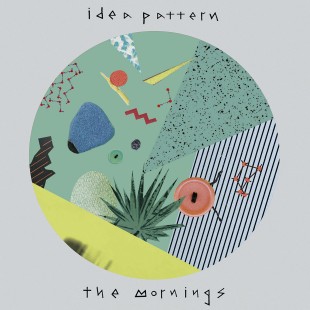 Idea Pattern by The Mornings

“From the first 11/8 meter sampler phrase, I aimed for something that sounds a bit like an electronic, kaleidoscopic version of the Matrix soundtrack,” says main songwriter Watanabe. “The rhythm has abrupt changes and tricky drum and bass, but it’s not intended to sound tricky or make you feel uncomfortable. We put a lot of time into arranging this song. Especially in the last violent climax of the song, the previous parts all come together in an unexpected way.”

The Mornings turned to noted Japanese dubstep producer Goth-Trad to helm the production of Idea Pattern. “We had cosmic images in mind,” they say. “In order to bring out that atmosphere, we felt the only way to do it was to work with a cutting-edge electronic music producer.”

The band says it was the right choice. “It wasn’t only that Goth-Trad understood our intention and gave form to it, but also that he understood the potential of songs that even we ourselves didn’t have a sense of. He’s very detailed and makes good decisions; we got a sense of why he’s respected as a producer worldwide.”

With the band members holding down serious day jobs as copywriters, corporate planners and IT headhunters, The Mornings are a determined lot to stay together for ten years. What have they learned in a decade on Tokyo’s often soul-sucking “live house” scene?

“Most of the bands that started around the same time have broken up,” Watanabe says, laughing at the question. “I just turned 30, around the age when many give up. A lot of people make music for commercial success, and when that doesn’t happen they stop.

“For us now at 30—I have a kid and our drummer is also married—it will be harder for us to balance our lives, and there will be tradeoffs. If we’re going to sacrifice, then we want to make music that will go down in history in some way.

“You never know if you’re going to sell records, so you may as well do something special.”