Nobody does it better

A middle-aged milquetoast who we’ve already seen is hesitant to use violence even to defend his own family from a pair of inept home invaders finds himself squaring off against a gang of very drunk and very tough Russian goons harassing a woman on a city bus. Dead meat. But what the russkies don’t know and are about to find out is that this nobody possesses, as Liam Neeson phrased it in Taken, a “very special skill set.”

Distressed damsel saved, goons left barely breathing, case closed. Ah, but one critically injured fellow happens to be the son of the maniacally violent, totally unhinged and extremely vengeful local Russian strongman, and our nobody becomes a target for erasure.

Okay, maybe you aren’t ready for Bob Odenkirk (Better Call Saul) to go all John Wick-y as an action hero. Maybe he thought he was being stereotyped as a schlubby lawyer. Personally, I’d rather watch Bob kicking butt and taking names in well choreographed set pieces than Keanu any day (screenwriter Derek Kolstad wrote all the John Wick flicks). Thing is, it all works! Odenkirk makes the ludicrous believable. While it breaks no new ground and doesn’t even try to, this wish-fulfillment fantasy balances brains with brawn, it’s well paced, stylish, wickedly funny, and enormously gratifying. (92 min) 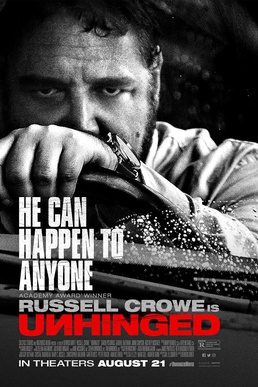 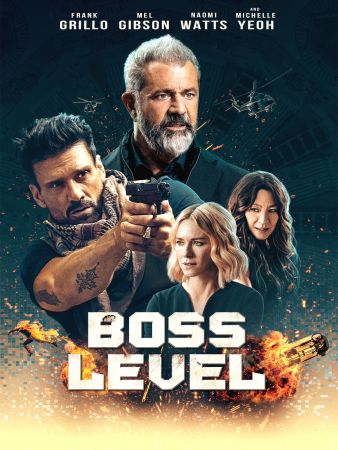