It seems like almost every region of Japan has its own “thing.” Osaka has Okonomiyaki, you can’t go to Hokkaido without trying the local dairy products or visit Nara without feeding the deer, and you can’t step foot in Iwate without learning about zashiki warashi. Shiga Prefecture has long been associated with ninjas, but local tea producers are trying to turn that around. Tsuchiyama is a small agricultural town in Koka City that has its sights set on becoming the next big tea producer in Shiga, the birthplace of Japanese tea. According to some records, around 1,200 years ago Saichou, a Japanese Buddhist monk, is said to have brought tea seeds back with him from China and planted them at the foot of Mount Hiei in Shiga, giving birth to tea in Japan. Yet, despite the rich history of tea that exists in the area, this is often overlooked in favor of its more marketable ninja history.

Tsuchiyama, in particular, is said to be ideal for tea growth. Its large temperature variation, lack of snow during winter and high rainfall all contribute to high-quality, thick and fragrant tea leaves. Despite that, sales of crude tea from the local area are now roughly half of what they were in early 2022, the amount of local producers has decreased by 75 percent in recent years, and domestic tea consumption overall has dropped, sharply affecting the local economy. 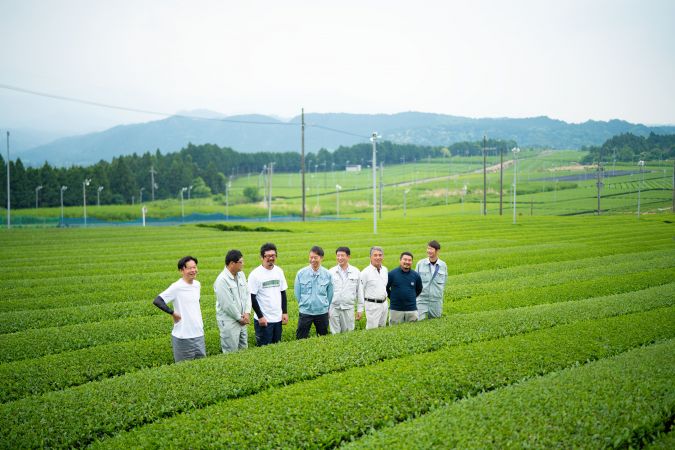 In response to this, the Shiga Prefectural Government started the Tea Industry Project, bringing together local farmers, roasters and government officials to create a tea that’s unique to the region and representative of the specific conditions, people and techniques that go into cultivating it. After four years of planning and thanks to the hard work and cooperation of local farmers and residents alongside a crowdfunding campaign (which reached its target in a single day), Tsuchiyama Hitoban Houji was officially launched September, 2022. By localizing the entire production chain, from growth to roasting and packaging, to one small area, the team behind Tsuchiyama Hitoban Houji plans to revitalize the local economy and cement Tsuchiyama as the new tea capital of Japan.

Tsuchiyama Overnight Houji is founded on three specific principles—using tea leaves that are cultivated and processed by Tsuchiyama local farmers, wilted for more than 12 hours and roasted by a member of the Shiga Prefecture Tea Cooperative—all of which is achieved by the localization of the production chain. Where larger producers might quickly pick, pack and ship their leaves, Tsuchiyama lets their leaves sit overnight, allowing them to slightly dry, wilt and ferment, creating their bold taste profile. On top of that, lightly roasting the leaves with help of experienced tea masters gives the tea another level of care and attention that is difficult to find outside of this local cooperative. 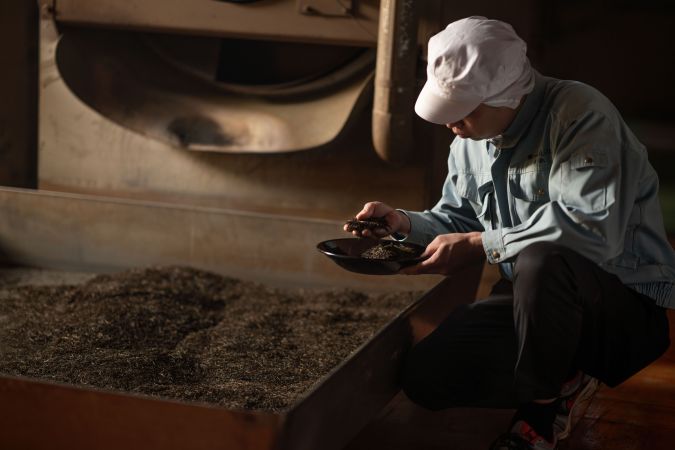 This combination of excellent growing conditions, professional know-how and community cooperation has created a product that the community has rallied around. Of the project, Mineichi Iwanaga from Shiga Prefectural Government says, “I would be happy if, in a few years or a dozen years from now, when you think of houjicha, you will think of Tsuchiyama Ichiban Hoji.” With any luck that will be the case, and Tsuchiyama tea will dethrone ninjas as the area’s local specialty.

Find out more about Tsuchiyama Hitoban Houji’s story and view their full range of products via their website. 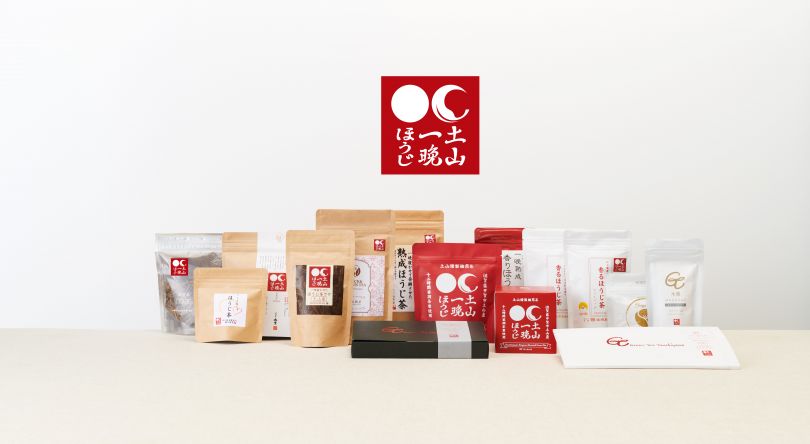 A guide to Japanese tea

Whatever the weather, these are the cafes to unwind in for hours.