Japan’s major cities are home to numerous craftspeople who preserve centuries-old traditions, such as yuzen (kimono dyeing) and urushi (lacquerware). One craft that thrives in modern Japan, yet doesn’t necessarily originate in the country’s own culture, is that of the humble shoemaker. 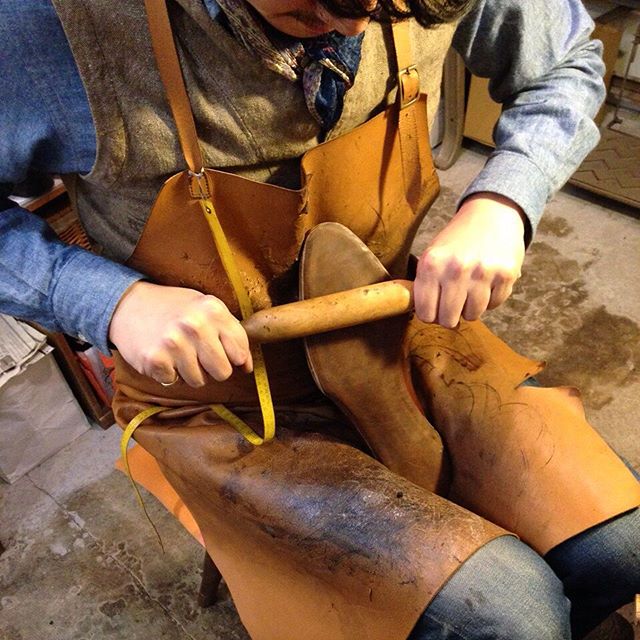 England, Italy, France and Austria were once home to the finest bespoke shoemakers in the world, with each country boasting their own respective style. After the collapse of Japan’s economy in the early 1990s, these pioneering schools of shoemaking attracted many young Japanese to the shores of Europe. The majority either travelled to Italy, where they trained one on one with old masters in Firenze, Milano and Roma, or headed for England, where they attended London’s Cordwainers College or the Tresham Institute, both of which are unfortunately now defunct. In England, where many Japanese studied, shoemaking is known as “The Gentle Craft,” so named after Thomas Deloney’s prose romance about the origins of London’s shoemaking trade. This unofficial title is perhaps what seduced young Japanese people to pursue the craft, as it presented a direct contrast to the cutthroat world of the ubiquitous salaryman.

The fact that shoemaking is thriving in Japan is a bit of an anachronism. Ironically, in Europe, where many of Japan’s finest shoemakers learned the craft, shoemaking is a dying art, with just a handful of old masters remaining. In Japan, however, there are well over 30 bespoke shoemakers honing their trade. It truly is a case of the student eclipsing the master, not just because of the declining number of European makers, but perhaps because the craft lends itself to the meticulous nature of Japanese artisans, who expanded on the skills they learned in Europe to create flawless footwear that combines art and functionality. 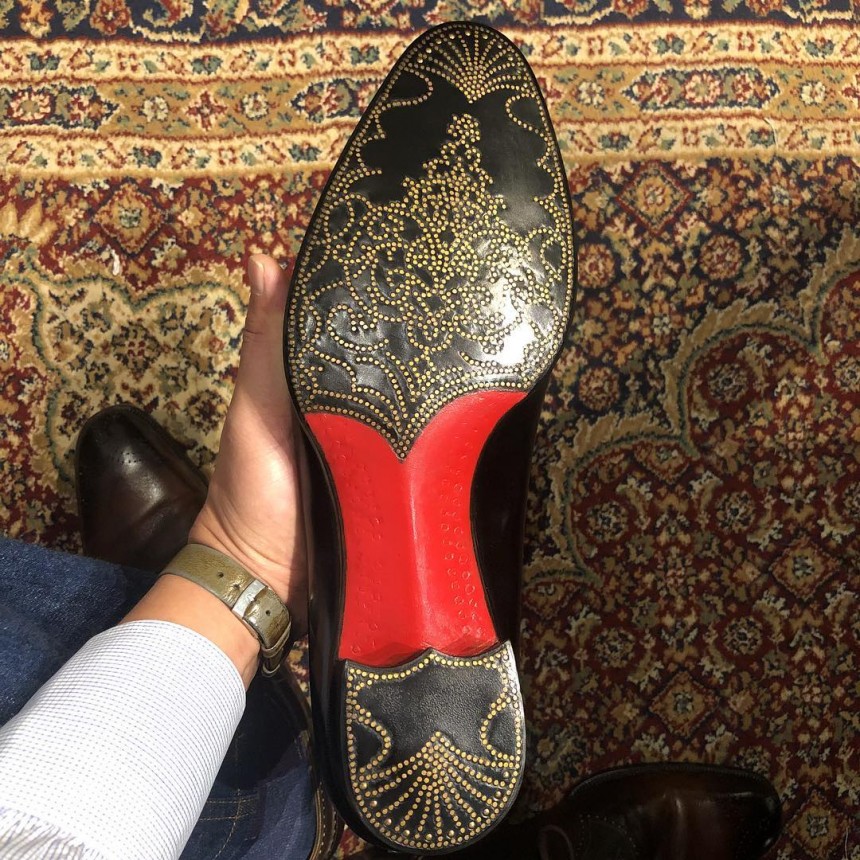 A pioneer of Japan’s bespoke shoemaking industry, Chihiro Yamaguchi is a graduate of Cordwainers College who decided to return to Japan to not only start a business, but also launch his own school to help future generations of budding shoemakers. Yamaguchi owns and operates the “Guild of Crafts” workshop in Ginza and established one of the first shoemaking schools in the country, Saruwaka Footwear College, where he passes on the skills he has learned from over 30 years in the trade. Yamaguchi’s school is one of four shoemaking institutes in Taito, known as the center of Japan’s shoemaking industry.

Walking down the streets of Asakusa, away from the bustling shrine, passersby will find numerous leather merchants and traditional toolmakers who supply the increasing number of shoemakers in Japan. Launched by Noriyuki Misawa’s company, MISAWA SHOE DESIGN, in 2013, THE SHOEMAKER’S CLASS is one of Tokyo’s cutting-edge footwear institutes. While many Japanese cobblers opt to stay out of the limelight, Misawa has risen to become one of Japan’s most internationally-minded cordwainers. Trained in Vienna, Misawa’s shoes have graced the red carpet at the Cannes Film Festival, as well as the procession during Emperor Naruhito’s enthronement parade last spring. 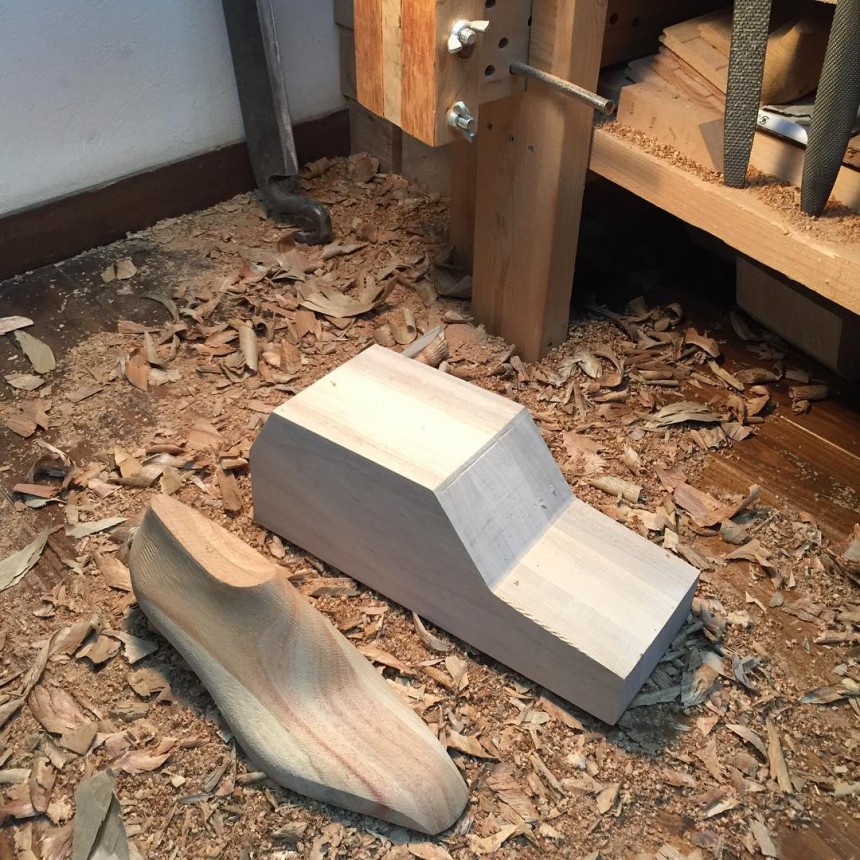 However, Japan’s lesser known shoemakers deserve just as much recognition. Artisans like Yuigo Hayano, Aki Nishiyama and Koji Endo, all of whom embody the gentle nature of the craft, are held in high regard by their peers. Hayano and Nishiyama both trained in the UK, while Endo trained across the channel in France. All three craftsmen are one-man operations, which is a rarity. Traditionally, shoemaking is performed by teams of craftspeople, often outworkers, who specialize in a single aspect of the process. Nonetheless, Hayano, Nishiyama and Endo take pride in the fact they perform each task themselves. It means more control over quality, which is in the customer’s best interest.

Out of the many shoemakers in Tokyo, Osaka and Kyoto, choosing the right maker depends on numerous factors. It’s important to remember, however, that purchasing a pair of bespoke shoes goes beyond simply buying a product. Every pair represents a distinct service and bond, a relationship between makers and their clients that can last a lifetime.

Andrew is a shoemaker with years of experience in the footwear industry in Italy and Australia. Andrew moved to Japan with his wife, where he continues to hone his shoemaking skills and writes to help spread awareness and support of artisans and traditional craftsmanship in Japan.