One day in April 1600, a curious ship drifted into Usuki Bay in present-day Oita Prefecture. Looking out from the shore, locals noted the unusual shape of the ship. The large vessel was rigged with square sails, and it bore no resemblance to the fishing skiffs typical to that part of the world.

They would not have known then, but peering out at that ship, the locals of Usuki Bay were witnessing history. For the arrival of that mysterious ship set in motion a chain of events that would alter the course of Japanese history and, inadvertently, thrust soy sauce onto dining tables around the world. 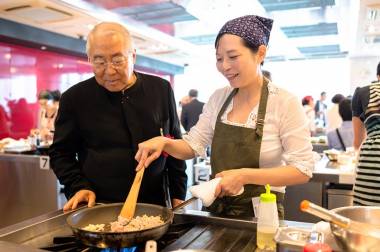 The ship that anchored off the coast of Kyushu was the Liefde, one of five Dutch vessels that left port in Rotterdam two years prior. The ships were sent by a Dutch merchant company to establish trading relations with Japan, though Liefde was the only one of the fleet to make it; bad weather and enemy attacks claimed the fate of the other vessels.

The Dutch crew of the Liefde led by their English captain, William Adams, were the first of their countrymen to reach Japan. These men would eventually win the favor of Tokugawa Ieyasu, the future shogun, and establish an exclusive trading partnership between Japan and the Netherlands that lasted two centuries.

The etymology of the English word “soy” reflects the role the Dutch played in spreading soy sauce to the west. By the late 17th Century, soy sauce was available in major cities in Europe where it was billed as an exotic condiment. The sauce fetched high prices on the market, and it was enjoyed by those who could afford it—Louis XIV was said to be a fan. 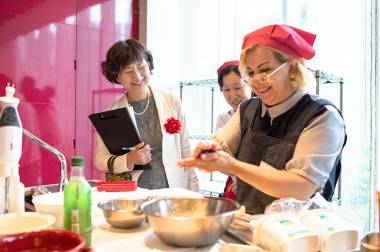 While the philosopher John Locke is credited as one of the first to write about soy sauce in English—in 1679, he listed soy sauce as a recommendation to visitors of London–the first English-language recipe using soy sauce didn’t appear until 1754. A recipe for “Clear Gravy,” published in London, recommended adding two spoonfuls of soy sauce to enrich the flavor.

Now, 263 years after the first English-language recipe using soy sauce was published, you can add your own spin on soy sauce, with a hefty cash-prize to boot.

The 9th Soy Sauce Recipe Contest is calling for all original recipes featuring soy sauce. The contest, hosted by the Japan Soy Sauce Association, is open to all international residents of Japan who have interesting, creative recipes that incorporate the history-rich condiment. 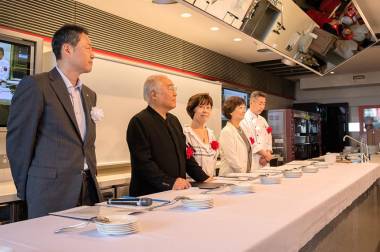 To be eligible for entry, applicants must be either foreign nationals or naturalized Japanese citizens; should be able to communicate in either Japanese or English; and, of course, be able to cook unassisted. The recipe submitted must also be original, and should not have been published in print or online.

Will your name go down in the history of soy sauce? Submit a recipe to find out.

Send in submissions by May 31. Award ceremony on Sep 29. For more information and to register, visit www.soysauce.or.jp/en/recipe/contest.