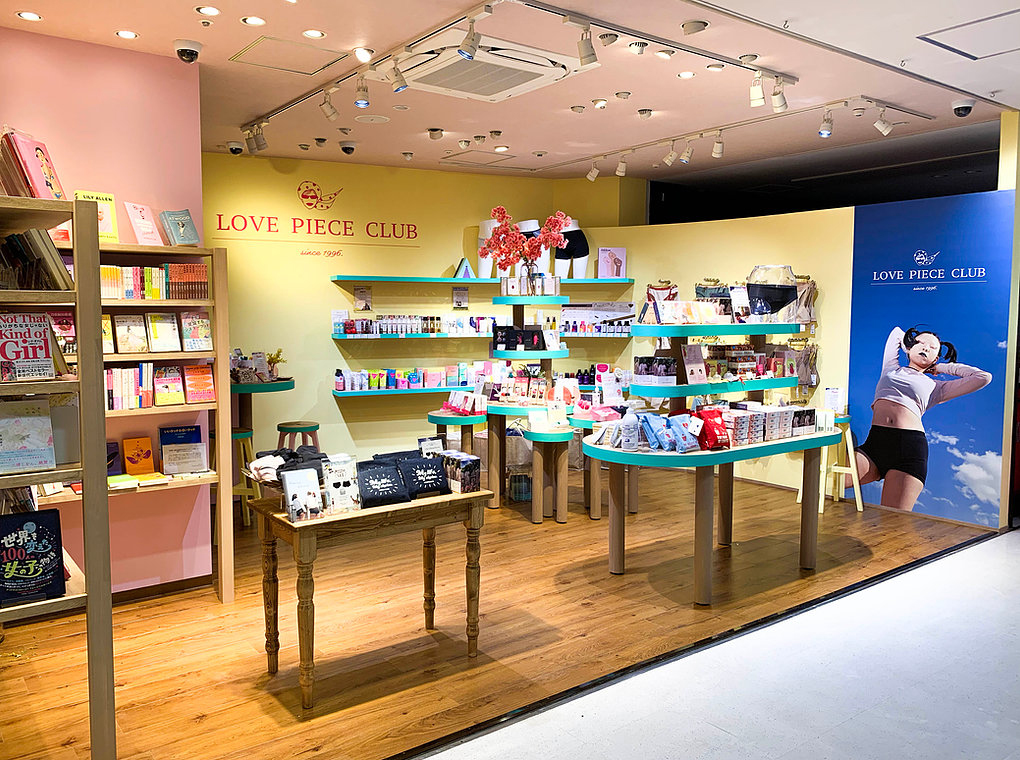 The launch of LPC, Japan’s first and only sex store for women, was a huge step for Kitahara, but an even larger one for women in Japan. It became another catalyst further pushing their sexual revolution.

Twenty five years on, Kitahara still runs LPC and has opened more branches across Japan, with two shops in Tokyo (Hongo and Harajuku) and one in Umeda, Osaka. LPC has grown to be more than just another sex toy shop and into a full-fledged feminist community that hosts events like webinars, workshops and movie nights.

The community’s strength can be attributed to its foundational values of femtech, sex positivity and sisterhood, which also serve as its solutions to overcome the idea of sex as a taboo subject among women, empowering them to their own sexuality.

“When I was designing P-Labia, I thought that it was important to have a design that would fit into women’s lifestyles and make it easier for them to talk about sex with each other,” explains Kitahara. “Since femtech products are made by and for women, it helps them start conversations that can help dissolve current sex taboos. I’d like to see these conversations lead into other important ones about sexual health and reproductive rights too.” 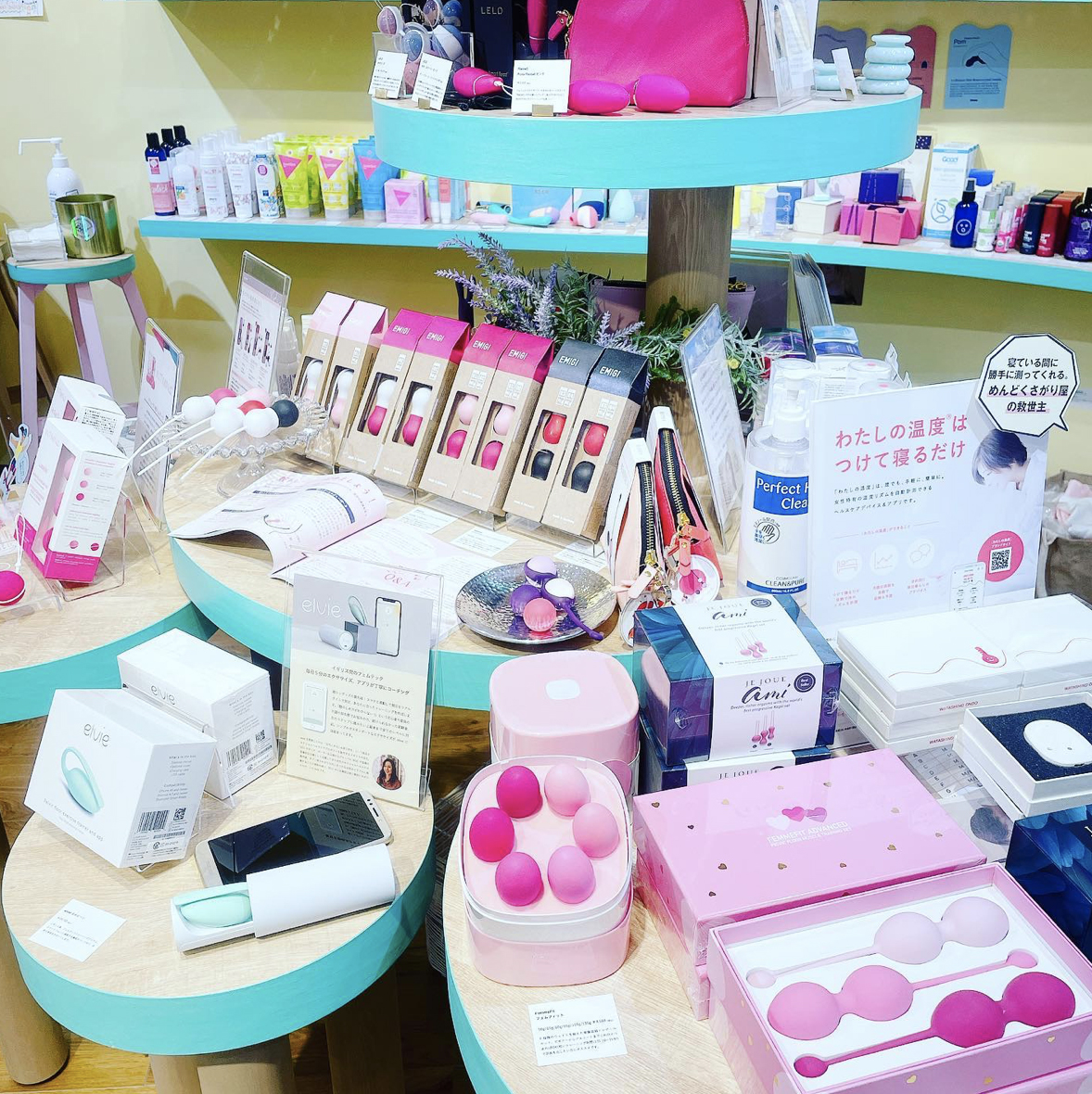 Alongside LPC’s femtech conversations come those on sex positivity. LPC believes that women should be able to enjoy sex in a positive and proactive way, and encourages this by hosting femtech products and multiple sex positivity related events.

“I think to be able to have a place where people can feel safe and laugh while choosing [a sex toy] is really important. Sex positivity should be a fun, safe and rewarding experience.”

Last but not least, the most important value to LPC is sisterhood.

“There’s still a large gender gap here in Japan, so some women still have trouble letting go of patriarchal points of view that they still uphold. They have trouble believing in other women; even in themselves. We need to believe and trust in each other so that we can be allies,” says Kitahara.

LPC’s sisterhood boasts a wide demographic in terms of both staff and audiences, ranging from women in their early 20s to those in their 50s. They often come in excited to buy their first sex toy or to buy one as a gift for one of their friends. She recalls one woman in her 70s who bravely walked into the shop and announced that she wanted to buy a vibrator, which goes to show how LPC has become a space where women can voice their wants free from judgment or shame. Lately, she’s noticed how LPC has encouraged discussions on periods, too.

“I’ve seen some mothers bring their daughters in to choose period products. I think many of them find it difficult to have that conversation, so our products serve as an introduction to that.” 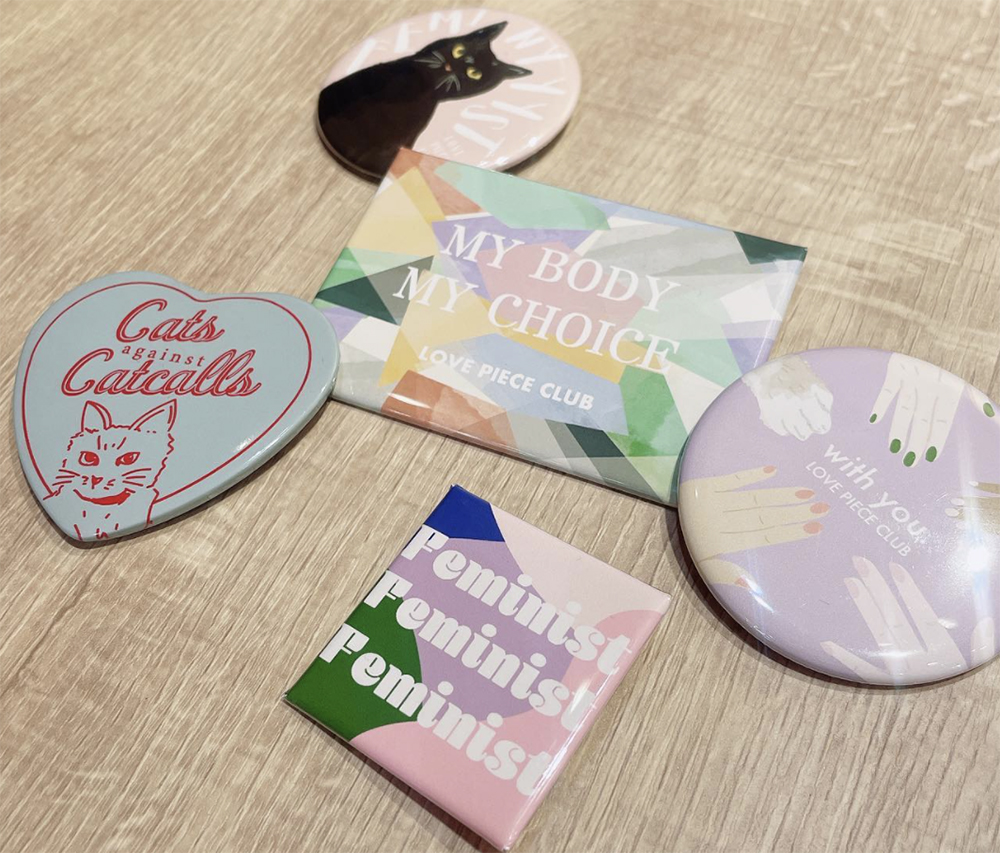 While LPC has seen an exceptional amount of success, it wasn’t without its share of difficulties. Kitahara opened up shop in the 90s, a time she felt women could and should express themselves and their sexuality. But in the early 2000s, she faced antifeminism backlash and even jail time for her store’s “lewd” displays. In more recent years, Japan’s stagnation in the sex toy industry has also posed problems.

“Having worked with various sex toy companies from abroad, I’ve always felt that Japan’s sex toy industry was being left behind” says Kitahara. “For example, in other countries there are so many kinds of sex toys for couples, but those kinds of products aren’t available here. Instead, there continues to be a large presence of sex toys that men think women want, which don’t accommodate women’s needs and are unnecessarily masculine. Sometimes, I can’t help feeling frustrated and impatient because it’s as if Japan has been stagnant this whole time.”

However, Kitahara is happy to see that feminism has progressed in the past 25 years thanks to an increase in feminist movements, protests against sexual violence and a stronger awareness of feminism among the younger generation. In fact, it’s often LPC’s younger customer base that is more vocal in expressing its appreciation and hopes for LPC to continue.

“I often get women in their 20s telling me that they would love to work for LPC. These women weren’t even born when I founded the company, so it amazes me to think about how far we’ve come.”

In the future, she hopes that LPC will continue and spread awareness through Ajuma Books, a publishing company she established earlier this year. She aims to publish books about sex education and sexual violence prevention and to introduce more books by international feminist writers to Japan. Ajuma Book’s latest publication on abortion rights was released on November 17, 2021.

Finally, Kitahara gives a reassuring message for those struggling to explore their sexuality. “I think there will always be people who will struggle with this. But ultimately, it’s a conversation to have with your own body. This process of discovering what feels good is something to enjoy, and is as fun as you make it.”

“It may be difficult to have this conversation at first, but if you don’t, you lose the chance to discover what works best for you — not just in terms of sexuality, but other things that can affect your body like your period or feminine product preferences. The good news is you can have this conversation with your body at any age, and you can continue to do so as your body changes.” 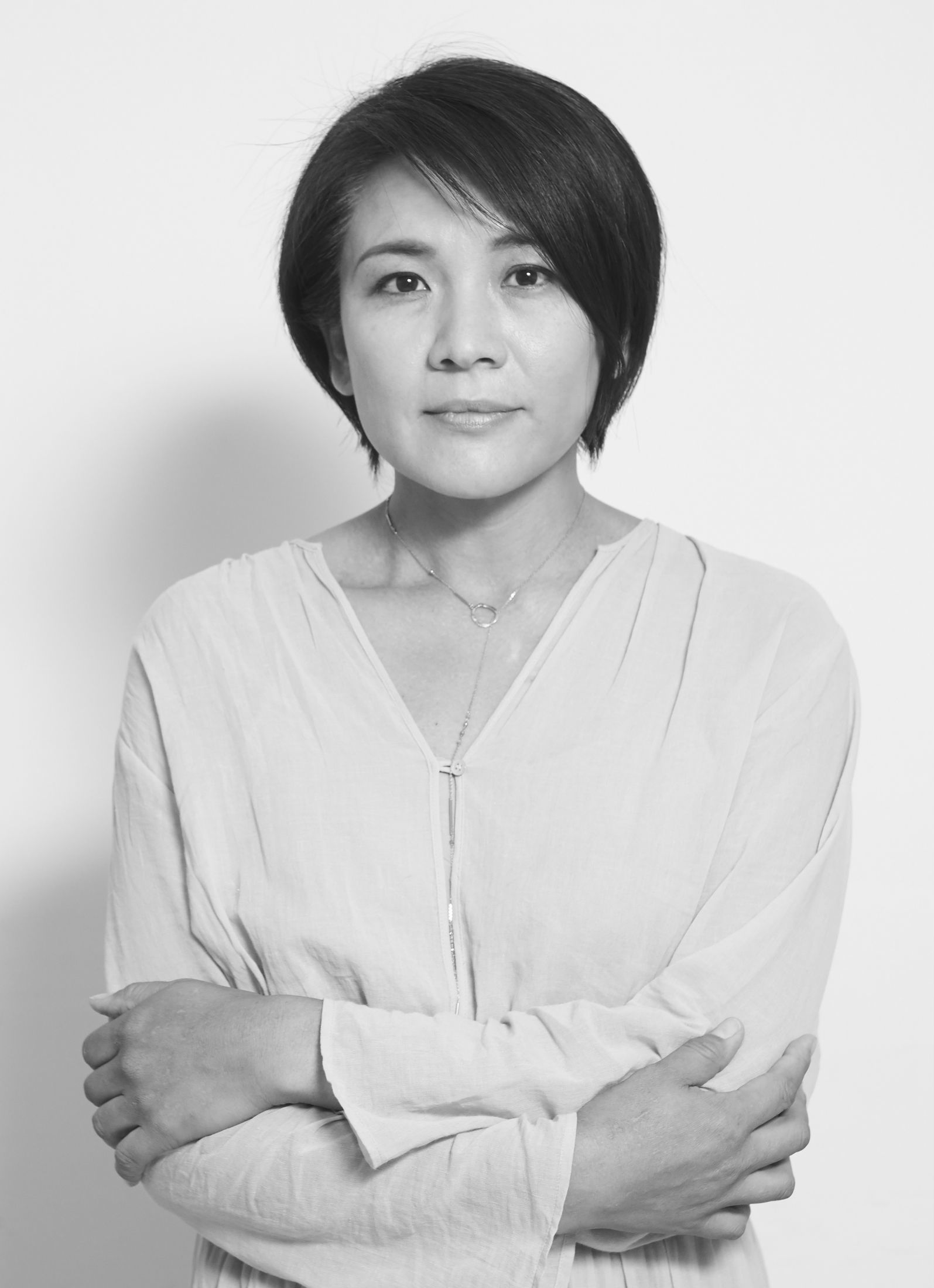