Work and play come together at The Hive Jinnan

After 15 openings in different locations around Asia, The Hive Group has finally opened up its first venture in Japan. Just a ten-minute walk from Shibuya Station, The Hive Jinnan sits in a part of town which overflows with coffee shops, cool bars and rather hipster retail stores. You may find, however, that you lack the motivation to leave this stunning building — with a bar that serves excellent beverages both alcoholic and non, you won’t be rushing home or to another locale after work.

From the exterior, The Hive Jinnan looks like a red-brick warehouse that was literally lifted from a block in Brooklyn and dropped in between less appealing and almost grimy neighbors. It is the interior, of course, that really steals the show here. Designed by internationally-renowned and award-winning interior designer James Waterworth, the three-storey space is both cozy and energizing. A minimalist, wood-based inner frame pays homage to the country the building sits in, as Waterworth realizes zen in the modern work space. The first floor is more lively, with a bar and various types of ergonomic table/bench formations that easily adapt to more social contexts. The second and third floors are more humble, laid out with private offices encompassing a central workdesk crowd. Watch out for those chairs, they’re traps designed to lull you into a sense of comfort and excellent structural support whilst you slowly lose the will to ever get out of them. 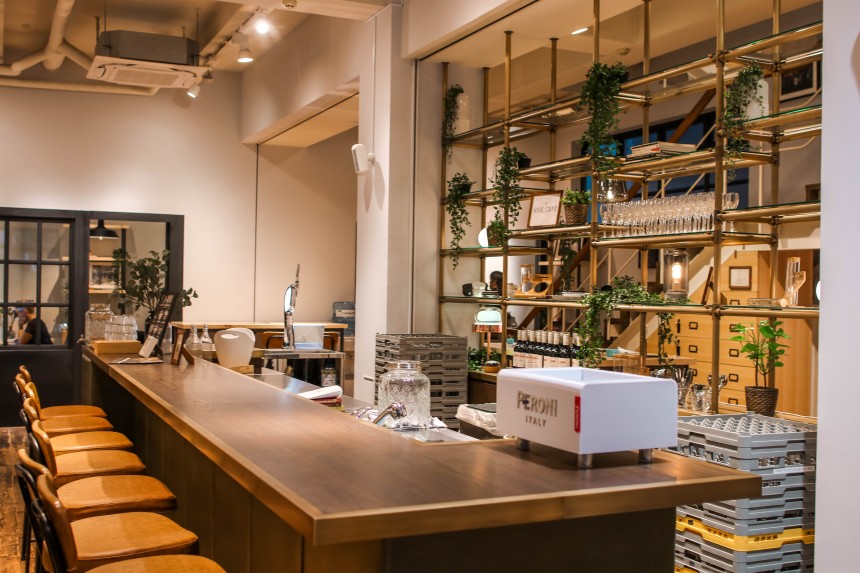 This is a beautiful space throughout, envisioned by a man who knows exactly what entrepreneurs and freelancers are looking for in an office because he himself was one. Hong Kong-based entrepreneur Constant Tedder opened up his first few Hives in the island city which is also his home, but it wouldn’t be long until The Hive became an international name. Its popularity has exploded, with demand proving strong in many markets and expansion planned beyond Asia, to Australia, in the coming year. This is good news for members — you’re given access to any Hive in the world as a member in your local spot. Currently, there are open and soon-to-open Hives in Hong Kong, Singapore, Thailand, Vietnam, Taiwan and Australia… not to mention our very own branch in Shibuya.

The price is competitive for membership in the Hive, but it’s well worth it. With various events that encourage members to meet, the space doubles as a networking venue and may just end up increasing your own value, as it did for Tedder. So whether you’re looking for a quiet day of focus, an afternoon of collaboration and networking or a night of stimulating conversations and new relationships, make The Hive Jinnan your next destination. We promise you won’t regret it.