When thinking about traditional Japanese performing arts, you could be forgiven if “circus” didn’t immediately spring to mind. But, much like Kabuki, Japanese circus performances have been around since the Edo period, beginning with the kagura performance style that incorporates elements of juggling, acrobatics and magic.

Now, Japan boasts a rich tradition of performing arts culture which has stood the test of time — including traditional and modern circus troupes, theater, pantomime and comedy. This spring, some of Japan’s best performing arts groups will be showcasing their works at one of Tokyo’s most enduring venues, Tsukiji Hongwanji.

The historic Tsukiji Hongwanji in Chuo-ku was originally built in Asakusa in 1617 but, after being burnt down in a fire, was rebuilt at its current location in 1679. In 1934, after another fire caused by the Great Kanto Earthquake, the main hall was again rebuilt according to designs by renowned architect Ito Chuta.

Now, the historic building regularly houses traditional as well as modern music and performing arts and is set to turn its attention to circus and theater in Tsukiji Theater Week this March and April, 2022.

With non-verbal performances being the focus of the event, Tsukiji theater week will transcend language barriers and offer a unique opportunity to experience a wide range of performing arts together in one of Tokyo’s most historic buildings. 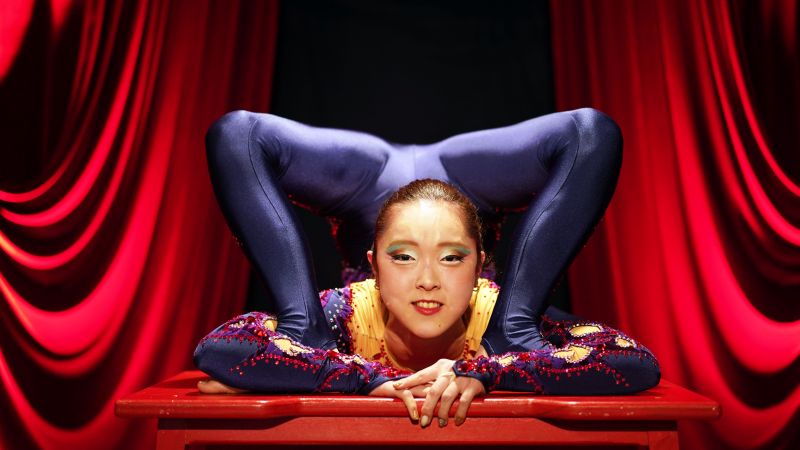 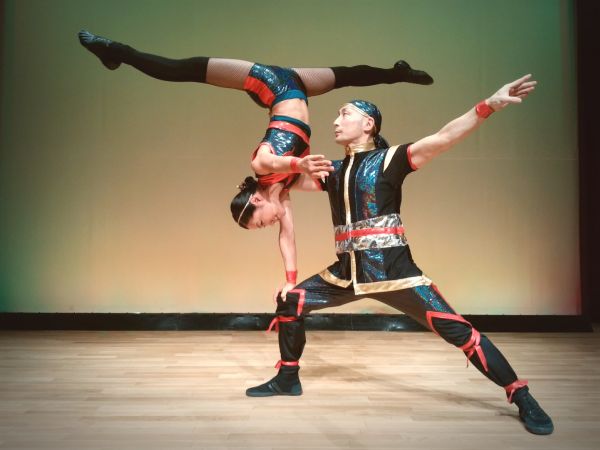 April 2 Japanese Circus
The Japanese Circus show on April 2 combines a variety of historic Japanese performing arts disciplines rarely seen on the modern stage. Featured in the performance are Japanese Circus troupes UPTEMP and Sumblimit, who have garnered international attention for their use of traditional Japanese music and gymnastics, as well as traditional aikagura (juggling), karuwaza (acrobatics), magic and edo kyokugoma (spinning top) performers. 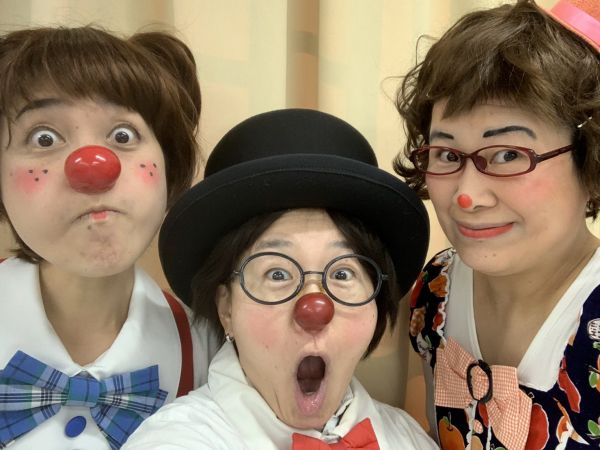 April 3 Scotch Market
Featuring dance, music, comedy and juggling, Scotch Market is a classic slapstick clown performance for all ages. Performers Hatch, SAKU and Cathy draw from decades of collected experience to bring to life a hilarious performance that transcends both language and age barriers. 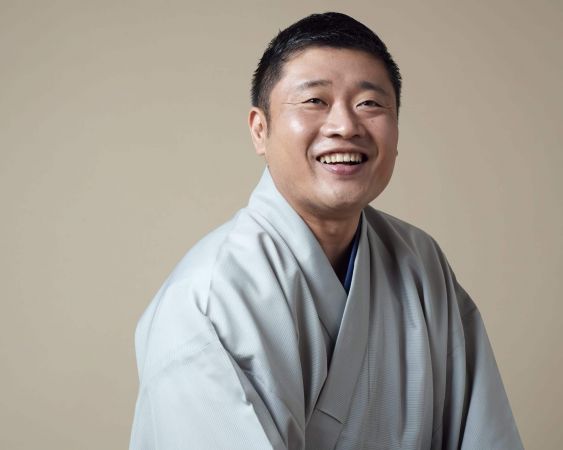 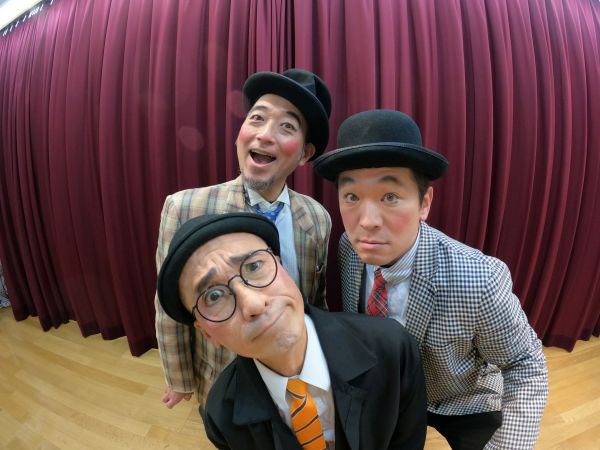 April 5 Laughing Amigos
Laughter is the best medicine and Laughing Amigos will cure your winter blues with their comedy performance at Tsukiji Theater Week. Laughing Amigos is a collaboration between legendary pantomime performers Koyo Yamamoto, Fukuro Kouji and Biri The Clown who have each built a name for themselves in their respective fields. Catch this hilarious collaboration at 7:00pm on Tuesday April 5.