It’s been a long time coming for Japanese fans of Virginia-born dream pop band Turnover. The release of Good Nature, the band’s latest album, followed right after finishing their last Japan tour in 2017, so the buzz of anticipation among the crowd at Tokyo’s Cyclone was understandably intense. Not only was this to be the final show of the 2019 Japan tour, but it also marked the first time that fans here could finally hear the band’s latest songs in a live performance.

With its deep staircase down to the basement and compact size, Cyclone is one of the more intimate venues in Tokyo, much smaller than the size you’d expect Turnover to fill at concerts in the U.S. This made it perfect for the chosen setlist, a blend of songs featuring honest, emotional lyrics and intricate guitar melodies — a style that the band refined when they moved away from the heavier, punkier sound in their first album, Magnolia, to create the lush, dreamy albums Peripheral Vision and Good Nature. 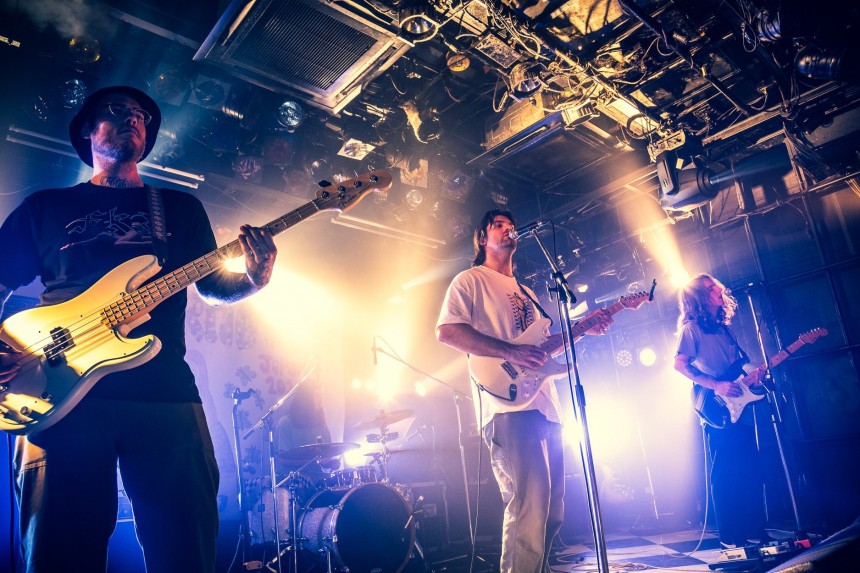 Excitement rippled through the crowd when guitarist Nick Rayfield played the initial notes of the night’s first song, “Cutting My Fingers Off,” setting the level of energy for the rest of the show. This reaction only intensified when “Super Natural,” the first song to be played from Good Nature, kicked in with its laid-back, airy rhythm and more optimistic lyrics — a clear contrast to the youthful frustrations and angsty self-loathing found in their earlier work.

In an interview with Vice, lead vocalist Austin Getz explained the shift in sound and lyrical perspectives between the two albums that we experienced during the show: “Where Peripheral Vision is when the adolescent part of my experience was ending and about the questions I had about life during that time [in my 20s], Good Nature attempts to answer them.”

Like bands such as Title Fight and The Story So Far, Turnover’s ability to create music that naturally evolves as the band members — and fans — grow and transition into new phases of their lives makes their sound ever-relatable. At one moment, we were sharing the darkness of depression and sense of incompleteness in Peripheral Vision’s “Hello Euphoria,” and the next, we shifted smoothly into a more contented space of summery nostalgia from the new album’s “Sunshine Type.” 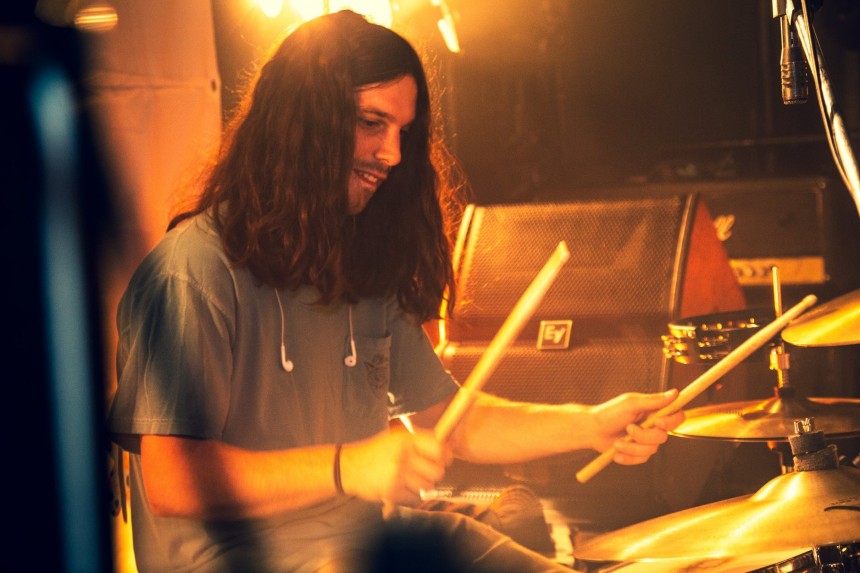 These shifts didn’t signify a loss in Turnover’s sound or what it stands for. All throughout the journey, we were anchored by the familiar shimmering layers of guitar melodies alongside the rhythmic propulsion of the drums. Gatz’s voice has been there since the band started up as highschool graduates, but with the new material it was more mellow and at ease.

The whole band shared a self-assured performance style. Perhaps this confidence was thanks to the extensive touring with the new material before bringing it to Japan, or perhaps it draws from their music philosophy and attitude toward embracing natural change. Turnover are content just being what they are in the moment, taking each inspiration as it comes and, even during the night’s brief 45-minute set, allowing this to carry their music, performance and listeners into new directions.