What Metropolis’ staff is reading this January

I’ve been mildly obsessed with the work of Natsuo Kirino for a while now. Her novels “Out” and “Real World” are spellbinding, violent and addictive. Her masterpiece, however, is 2007’s “Grotesque,” a story of jealousy, unrivaled beauty and murder. It describes double lives, modern-day prostitution in Tokyo and, in some ways, resembles James Hogg’s sublime “The Private Memoirs and Confessions of a Justified Sinner.” Wicked, wonderfully playful and devilish, “Grotesque” is one of the Japanese novels of our time. — Paul McInnes 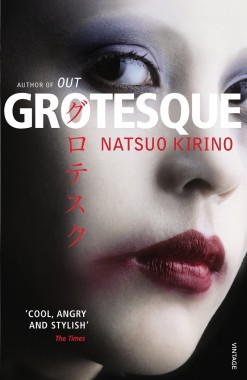 Anyone familiar with Greek mythology will know that female characters often don’t receive adequate attention, aside from being the decorative property of men to whom they belong. After nearly 2,800 years of this troubling literary trend, stories which give prominence to female characters have begun to enter the thrilling, wonderful, yet tremendously patriarchal world of classics. Madeline Miller, in her second novel, introduces us to Circe, the daughter of Sungod Helios. Pitied by her siblings for lacking qualities appropriate to someone of dignified lineage, Circe is lonely. Yet as she discovers her true strength, the gods of Mount Olympus (including King Zeus himself) are overcome by fear. Crossing paths with well known figures like Odysseus, Circe tells us her story of rivalry, family intrigues and the reality of being a powerful woman in a world ruled by men. Filled with evocative descriptions, Miller’s brilliant portrait is a modern adaptation of classic mythology with a much-needed feminist touch. — Amelie Marmenlind 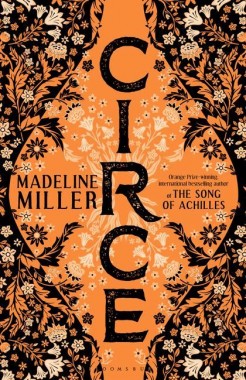 Although there’s an overwhelming amount of new literature to discover in the world, Katherine Mansfield is one of those writers that I always seem to guiltily gravitate back towards. Great books are often referred to as “page-turners,” but this modernist’s short stories are so captivating because they often have the exact opposite effect. Condensed until you’re tasting the most concentrated snapshots of a character’s life, emotions and thoughts, readers are stopped in their tracks by Mansfield’s uncanny ability to capture human experience with astonishing sharpness. — Jessie Carbutt 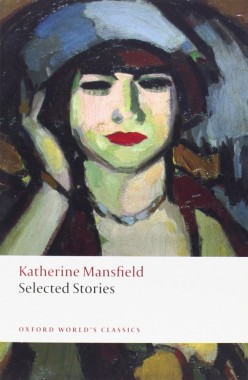 Following a months-long hiatus from the Haruki Murakami canon, I picked up my beautifully designed hardback edition of “Killing Commendatore,” a true mammoth, and was once again led into the celebrity writer’s semi-fantastical universe. The book begins with a retrospective narrator, unsurprisingly male and middle-aged, who paints portraits for a living and appears to be struggling with a severe bout of artist’s block. He occupies a lonely house on a mountaintop, where reality bleeds with ancient Japanese legends, Germanic operas and, as Eric Margolis details, impersonal and bad sex. Murakami’s 2017 novel isn’t hailed as his best, but so far I’m enjoying the author’s metafictional nods to a more often than not grueling creative process. — Camille Miller 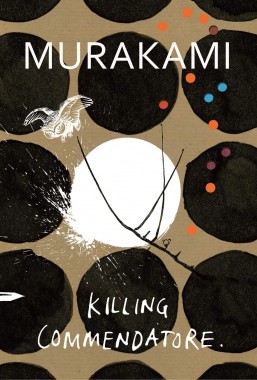