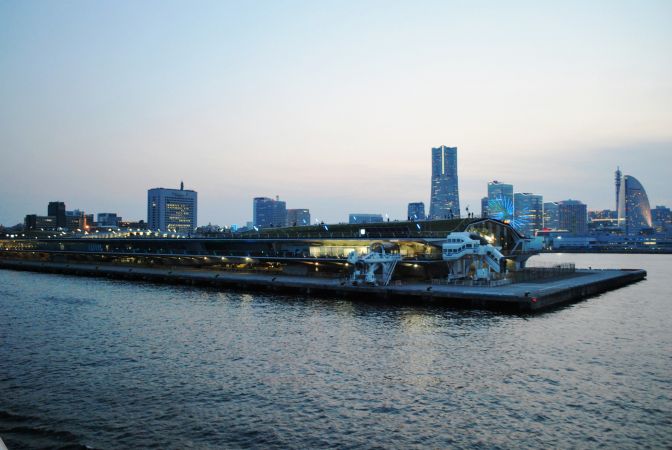 In 2022, SUUMO, one of Japan’s top real estate companies, published the results of a poll that put Yokohama as the most desirable city in the Kantō region. In fact, the port city, not even a 20-minute train ride southwest of Tokyo, has been ranked as one of, if not the most sought-after area of Japan. As a resident of the city myself, I have my personal reasons why Yokohama had me sold on my first visit. But to understand which ways the city speaks to Japanese people, I took to the streets to conduct interviews.

Over my years in Japan, I have lived in a few places, from Nishinomiya, a city that scores highly on national rankings and is close to Kōbe and Ashiya, to the center of Ōsaka City. My first visit to Yokohama opened a door to a Japan I had yet to experience – within the 3 hours of my whirlwind visit, I was convinced that it was the city for me. Therefore, it came as no surprise to me when I discovered its high desirability ranking. As I conducted interviews, many observations were repeated and generally coalesced into three categories: space, aesthetic, and variety.

Yokohama is the largest municipality in Japan. No, not Tokyo. Reason being that Tokyo is not a municipality, with each of the main 23 wards operating somewhat autonomously (on desirability rankings, Tokyo’s wards are ranked individually and often fall below Yokohama). Though the population census doesn’t lie, Yokohama’s wide thoroughfares, broad public squares, and expansive elevated walkways do an incredible job of masking just how large the population is. One of my first thoughts when visiting: this place is huge.

“It reminds me of a bigger version of my hometown, Kōbe,” a Japanese man (25) said, who has been living in the area since graduating college. “It’s by the ocean – everything is calm, and you just feel free.” Living an equal distance between downtown Yokohama and Tokyo, he prefers coming to Yokohama because the only thing it lacks is the infamous Tokyo congestion on sidewalks and in train stations during peak hours. 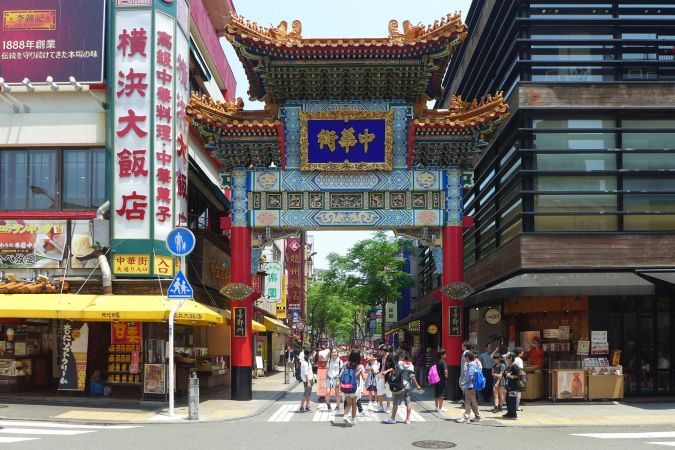 Like all cities, Yokohama has many faces. Though Yokohama Station and Sakuragichō Station are walking distance apart, the ambiance decidedly shifts from business to pleasure. Shinyokohama Station, a major bullet train stop, is a small city in itself, not to mention Chinatown, the historic Kannai district, or Negishi Park. But the downtown gives the city its iconic character. The past few decades have seen a concerted effort to expand, modernize, and persuade major companies to establish their head offices in Yokohama.

“It’s so modern and clean that it’s almost overwhelming,” a Japanese woman (49) visiting from Kansai gushed. “If I lived here, I could leave my office building and just ride a rollercoaster (at the centrally located Cosmo World amusement park), or go to a hip café by the water, or take a stroll through the paths lined with sakura. And every direction I turn looks like a picture.” She spun around, not sure where to explore next, but not without voicing her regret that she hadn’t visited sooner.

“This is nothing like I’m used to – it doesn’t fit in with my image of what ‘Japan’ is in my brain,” an American woman (26) stated, who has lived near Osaka and currently teaches English in Tokyo. Of course, there are traditional homes, temples and shrines, as well as numerous other architectural mainstays found across Japan also present in Yokohama. A breezy metropolis is not typical and draws both Japanese and foreigners to the area. 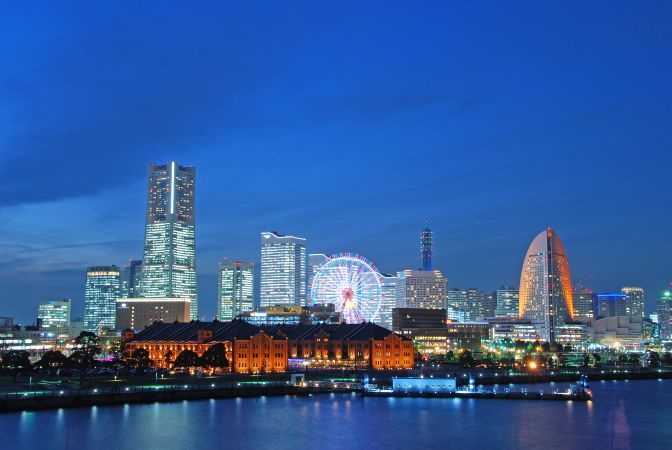 By akumach from Kawasaki City, Japan – Flickr, CC BY 2.0

Japan is masterful at preserving history, and Yokohama’s rich past is what makes it a surprisingly diverse city today. A major port town, there are bridges built by Americans, English rose gardens, a vibrant Chinatown, along with newly-built recreation spaces and museums. Additionally, the Yokohama area is home to numerous American military bases and offices. For these reasons, the foreign population is large, and the amount of foreign food, ingredients and services provided by or for foreigners is high. Each interviewee echoed their excitement at the accessibility of diverse foods and products.

Variety comes in the form of architecture as well, melding with the point focusing on aesthetics above. Throughout the city’s history, communities from across the globe settled in the bay area, bringing local building practices and materials with them. Many of those buildings no longer serve their original purposes, such as the famous Akarenga Sōko, two redbrick buildings that were customs offices but are now retail, concert, and event spaces. “There’s a bit of home here,” another foreigner (26) added when speaking about the historic neighborhoods and their aesthetic character.

Another prominent sentiment shared by most people I interviewed: Yokohama feels like one large date spot. And therein lies the charm of the city. The pink clouds during sunset reflecting in skyscraper windows. The feeling of sheer abundance and freedom. As the sun sinks and ships sparkle in Tokyo bay, the Cosmo World Ferris wheel begins its florescent lightshow. With this daily ritual, there’s no mystery why Yokohama is beloved throughout the country.