There is no shortage of how-to books for tourists and ex-patriots in Japan. There is advice on everything from the cheapest night out to proper chopsticks etiquette. Yet for many who land here looking for work, sound information is often scattered and elusive. Visas, accommodation and contracts all seem overwhelming, as do rates of pay and how to even get a foot in the door in the Japanese workplace. David Chester, screenwriter and thirty-year resident of Japan’s capital, wrote Freelancing in Tokyo to put an end to the guesswork and help others find their entrepreneurial way. 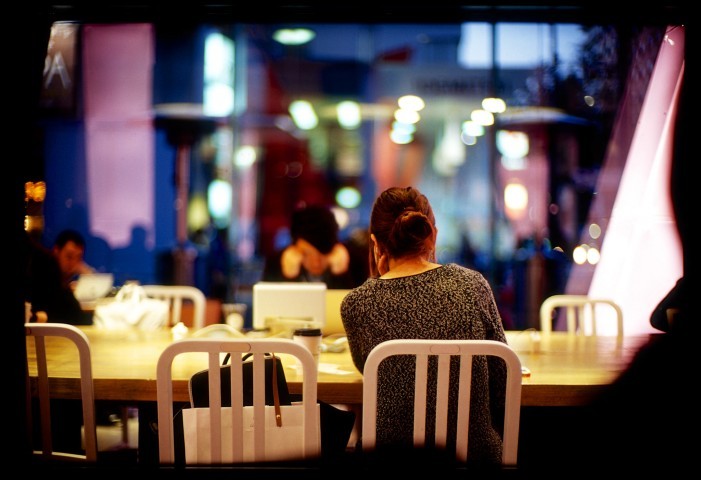 Chester landed in Tokyo in 1993 hoping to break into the Japanese music scene, but what he experienced instead was a series of pleasant chats over cups of tea and then nothing. Not one to give up easily, Chester decided to find a way to stay in this glamorous international city. Eight months after his arrival, he writes that he had a steady income, a nice condo, and a lifestyle he loved.

Freelancing in Tokyo, first published in 2009 but updated recently, is Chester’s roadmap to success for a new generation of expats. Full of myriad examples from his own efforts to settle here, Freelancing in Tokyo covers everything from making the decision to move to Japan and getting settled to finding work and, perhaps most importantly, continuing to find employment. Three extensive sections discuss different types of work: English language-related, entertainment-related and one that Chester refers to as “Odds and Ends” that includes fields such as information technology and translation.

In each part, he discusses rates of pay, suggestions for approach, and what to expect. Chester also discusses the ins and outs of getting paid, saving money and useful Japanese phrases, as well as a list of handy resources. Geared primarily for the new arrival, those already in Japan will also find good advice and a cheerful but firm cheerleader. 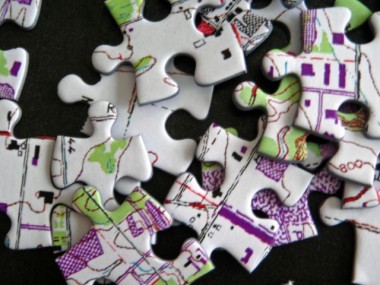 “You have hidden skills!” Chester writes. “You will discover you can apply most of your life experiences in a positive, income-producing way in Japan.” The first step he recommends is sitting down and taking an inventory of your talents and experiences because they may turn out to be more useful than you realize. Then, start networking.

“Take the meishi seriously,” Chester said during an interview. More than just a business card, he emphasized that the meishi is still highly revered as a personal calling card. “I recommend one on glossy paper with your photo and your information, including skill sets – in English and Japanese.” The cards, he said, represent a connection that is always worth cultivating and maintaining. “When the gravy train runs dry, and let me tell you it will, contact everyone. I can’t even tell you how many times it’s happened to me like that,” he said with a sharp snap of his fingers.

Chester also recommends registering with every talent agency that represents foreigners. People should do this regardless of whether they think they have talent or not. “You never know what they are looking for,” he said.

In Freelancing in Tokyo, Chester emphasized repeatedly that Japan often pays its ex-pat freelancers to learn. “While you may not have the requisite skills for a particular job, if you are perceived as a kind, honest person…you may be given opportunities you never dreamed of.” Chester found himself teaching a class on French cooking, doing voice-over work, as well as singing and playing piano in a hotel bar during his early years in the city.

“Say yes to everything initially, but gradually start to pick and choose those things you prefer,” he elaborated during the interview. “I did whatever came my way, but underneath that there were other things I wanted to do. Now, I can say I’m a professional screenwriter in Japan.”

The trick, though, to reaching your goal is to be attentive, connected and flexible. Someone out there, Chester insists, is interested in what you can do. He also reminds budding entrepreneurs to not forget their fellow foreigners. “I taught a voice-over class and of the five participants, four were Japanese and one was an ex-patriot woman. She’s gone on to become one of the most sought-after voice-over actors in Japan today.” 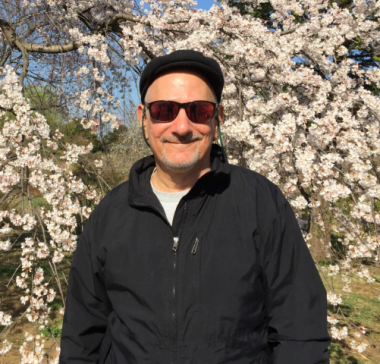 While freelancing, whether in Tokyo or anywhere in Japan or the rest of the world, isn’t easy, it can be fun, satisfying and lucrative. But the biggest danger facing every entrepreneur, according to Chester, is complacency. “You can be anything you want. Don’t let yourself get too comfortable,” he warned. “Keep pushing.”