The five best Japanese acts to look out for this summer

Over the last few years, the major summer music festivals in Japan have embraced a growing number of domestic acts. This isn’t too much of a shock for some of the marquee gatherings, like Rock In Japan in Ibaraki prefecture and Rising Sun Rock Fest up in Hokkaido, which have always put a spotlight exclusively on Japanese acts. But Fuji Rock Festival and Summer Sonic — the go-to events for bringing world-class foreign acts to Japan — have also been stacking their line-ups with more local artists over the last five years, with the 2017 festival season seeing this trend reach a new peak.

There are plusses and minuses to this, but the biggest challenge facing those unfamiliar with Japan’s domestic music scene is…what should I see when I go to these festivals? There are plenty of fantastic Japanese artists dotting the line-up that make it worth skipping out on even the most recognizable Western artists (seriously, do you need to see Liam Gallagher in 2017?). We are here to highlight five of the best. And don’t worry about missing out…one of the upsides (downsides?) of a shift towards more Japanese acts is that there is a lot of crossover regarding who plays what festival. 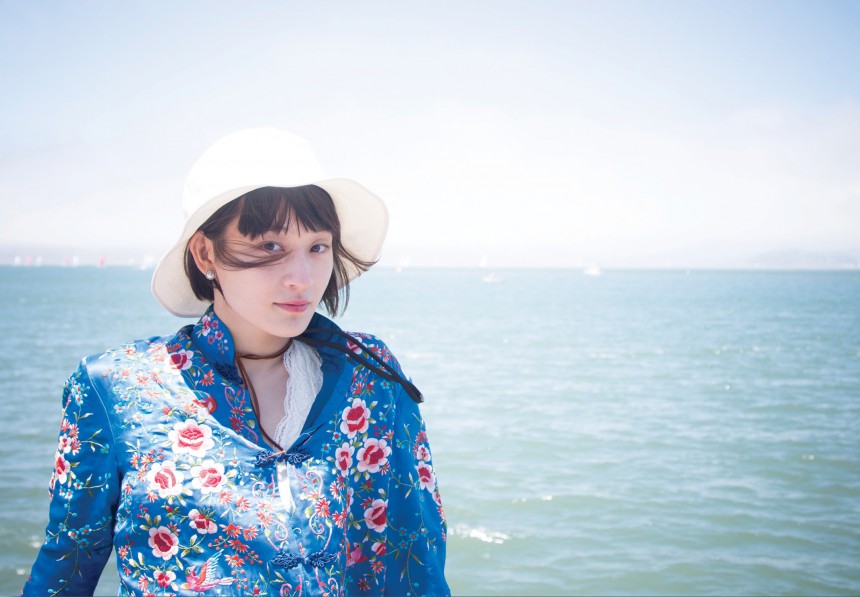 This genre-hopping trio has gone from indie curiosity to national TV staple, and catching them live makes it clear why they’ve been on such an upward trajectory. In person, the only member on stage is lead vocalist / human tornado KOM_I, who zips around the stage scaling whatever object in her vicinity can be climbed (previous shows have seen her shimmy up food trucks, scaffolding and piles of speakers). It’s an appropriate energy for music that zigzags between styles, touching on house mutations to disco pop to rap epics. Few artists that could be considered J-pop are doing anything as interesting as them, and catching them in a live setting is bound to lead to…well, something unexpected.

Sometimes, you don’t want a particularly crazy set at a music festival. When the sun is beating down and you are surrounded by your buds, you just want something to chill out to. never young beach are the beach-rock-glazed outfit for you if you want to relax rather than go wild. The quintet plays mid-tempo rock featuring lyrics about being young and enjoying life, themes that are pretty easy to get behind. And at their best, they deliver these optimistic tunes through galloping numbers and dartier cuts, letting their surf-rock influences through a little more clearly. If summer fests are about getting away from the hustle and bustle of everyday life, never young beach offer up the perfect midday soundtrack. 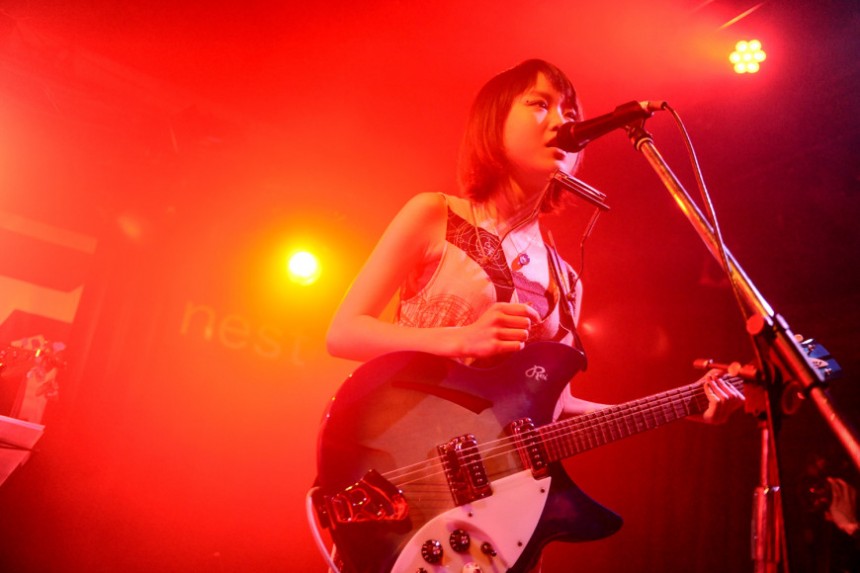 Few artists play both Fuji Rock and Summer Sonic, but rising rocker Rei nabbed spots at both, plus a trip to Hokkaido for Rising Sun Rock Festival between the two. Raised in New York but now based in Japan, the singer/songwriter plays a blues-inspired rock style, featuring lyrics that aren’t afraid to touch on darker topics and contemporary issues, like society’s addiction to smartphones. She sings over music that runs from hard-edged rock to more lithe fare full of horns and piano melodies. Wherever you end up, Rei is one worth checking out.

PLAYING AT: Rock In Japan (August 5) and Summer Sonic (August 19)

Here’s another singer/songwriter, albeit one with a much darker bend…who also happens to draw musical influence from idol pop. Oomori Seiko emerged from Koenji’s underground scene, originally strumming on an acoustic guitar while singing in a voice that moved from a whisper to a yelp. But recently she’s polished her sound a bit, creating songs that are downright cheerful or built for the dancefloor. Yet they often feature shadowier lyrics (or at least more emotionally complex ones than the pop sheen might indicate), and live she throws herself into the performance, pushing her singing to a crack and at times appearing hypnotized. Seeing her play in a forest (Rock In Japan) and on a beach (Summer Sonic) are strange settings to say the least, but bound to be captivating. 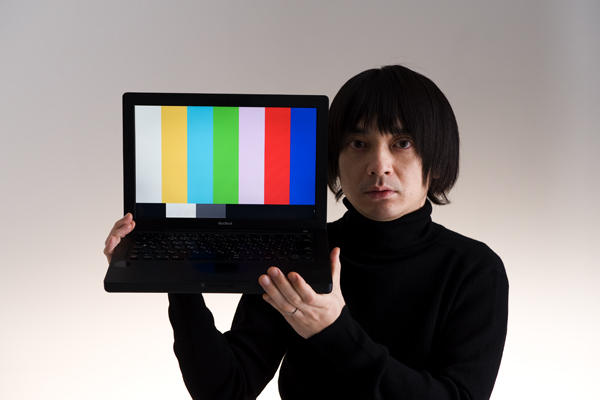 PLAYING AT: Fuji Rock (July 29) and Rising Sun Rock Festival (August 12)
Fans of Japanese music probably know this guy, but here’s a reminder or an introduction. Cornelius is the solo project of Keigo Oyamada, one half of the hit band Flipper’s Guitar and considered a critical architect of the ‘90s Shibuya-kei sound. After 11 years, he’s back with a new album, Mellow Waves, a more contemplative set from the studio whizz, featuring songs focused on memory, aging and wrestling with mortality. Heavy stuff, but he still brings his love of sliced-up drum beats and sunny guitar melodies to it. It has been a while since he’s taken the stage just by himself, and these two fest spots offer the first chance to see him live in quite some time.