Insider’s Guide to Eating in and Dining Out

• The grand opening of the Hibiya Midtown complex is March 29th, and it promises many exciting new shops. Kyoto Hyotei, with a 450-year history, will bring a taste of Kyoto to Tokyo. Ginza Star Bar will have a counter in the new complex. Chef Satoshi Kakegawa, in collaboration with Niigata’s Cave d’Occi, will open Värmen, featuring a raw bar and wine-friendly plates from the South of France and Spain. Celebrity chef Hal Yamashita will present a casual-style izakaya with Kansai-style udon and robata. Ebisu’s popular Kikuya tempura tachigui (standing bar) will have a branch. The tachinomi/kappo Sanbun will close its Ginza branch to reopen in Hibiya Midtown. Chef Jody Williams of NYC’s Buvette will open a Gallic bistro with a menu similar to that at her NYC shop. www.hibiya.tokyo-midtown.com 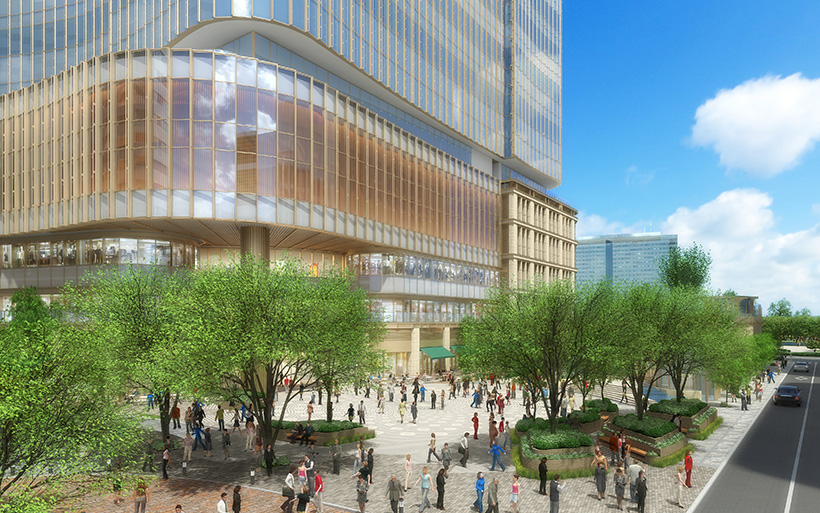 • Chef Ryohei Hayashi, a veteran of the renowned Kikunoi, is opening his own restaurant, Tenoshima, in Aoyama this spring. www.tenoshima.com 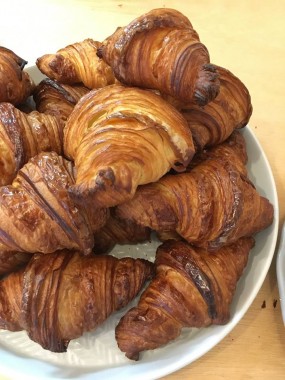 • Veronica Persica is a new Italian wine bar and craft beer spot on our radar near Hakusan Station. www.facebook.com/st.veronica.persica

• Several Australian restaurants have opened recently. Here’s another one to add to the growing list: 64 Barrack Street in Shinbashi. Open for lunch and dinner. barrackst64.com

• Ramen fans will want to check out a new documentary out called Ramenheads. www.ramenheads.com

• An upscale yakitori-ya in Ebisu with a nice wine list is Kicho. It features a gorgeous counter overlooking the grill. www.facebook.com/KichoYAKITORI/

• Tokyo still does not have enough Mexican restaurants, so look forward to Chronic Tacos, a California Mexican Grill, opening in Ginza in early March. chronictacos.jp 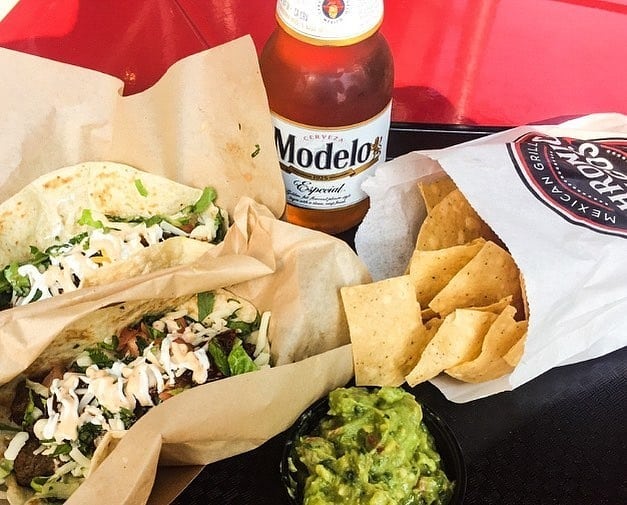 • Some great tips from Sushi Geek. The first one is about Sushi Keita in Tsukiji, which offers a good cost-performance lunch. Ginza Sushi Arai has opened a second counter. A good tip as it’s hard to get a seat at the main counter. www.thesushigeek.com

Read the February issue of the Insider’s Guide to Eating in and Dining Out.

The best place for true Filipino food in Tokyo