For over 15 years Akiko Kiyama has been ardently carving out a path of her own within the worlds of techno and underground electronic music, amassing more than 30 releases to her name on labels such as Contexterrior, op.disc and her own Kebko Music, all while garnering support from the likes of Richie Hawtin and Ricardo Villalobos.

No Man Is An Island, the latest release under her genre-pushing alias Aalko, is a fractured masterwork of contemporary borderless electronic music. Footnotes of experimental and jazz rub digital shoulders with classical as well as techno elements in a fine, future-proofed fashion. The post-punk indebted opener “Body and Soul,” for instance, is ripe with crunchy bass guitar riffs that clatter among percussive patterns that mutate every few measures only before sub-bass pulses are interspersed with harmonics. It wouldn’t feel out of place in a newly unearthed Arthur Russell outtake. 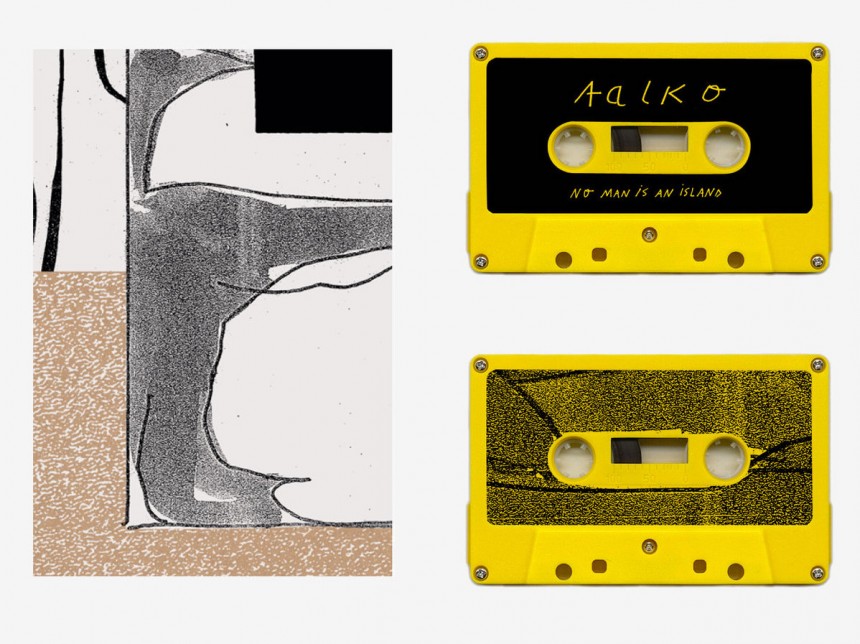 In addition to the widely favored Ableton software for her productions, Kiyama has recently deepened her arsenal of production gear to include modular synthesizer components, synthesizers and guitar pedals. She says that these additions have helped to take her sound into new directions. The results of these upgrades can certainly be heard across the album. The voodoo drums lumbering through sparse electronics on “Turn To Turn” and the warped paranoia-inducing loops of “Sweep You Away” seem to channel energies from Sun Ra’s atonal psychedelic suites. Kiyama likens her production process to abstract painting on a canvas; splattering samples with freshly programmed drums and keyboard licks forming a menagerie that is altogether unique.

An age-old critique made by those unaware of the inner workings of electronic music is that when it comes to the genre, it’s the machines doing all the work. Kiyama confronts this lazy misconception head on by breaking down her production process. “I love using my machines and Ableton [together], but sometimes the music tends not to have an artistic identity, originality or uniqueness. I wanted to avoid the tendency of music automatically made by the tools and wanted to put my own atmosphere, landscape, scenario, texture or rather my ‘tempo’ into the music … I am interested in a kind of illusion of how time passes in a track. So I often use sound samples with different BPMs to make them live as they are but also to make them in a harmony with other samples,” she continues. “This is not very easy accomplish even to use recent great music tools because it’s based more on human sense and perception. For example, I tried not to use the grid on Ableton but to just move and paste the sounds manually by listening over and over again within the sequences.” 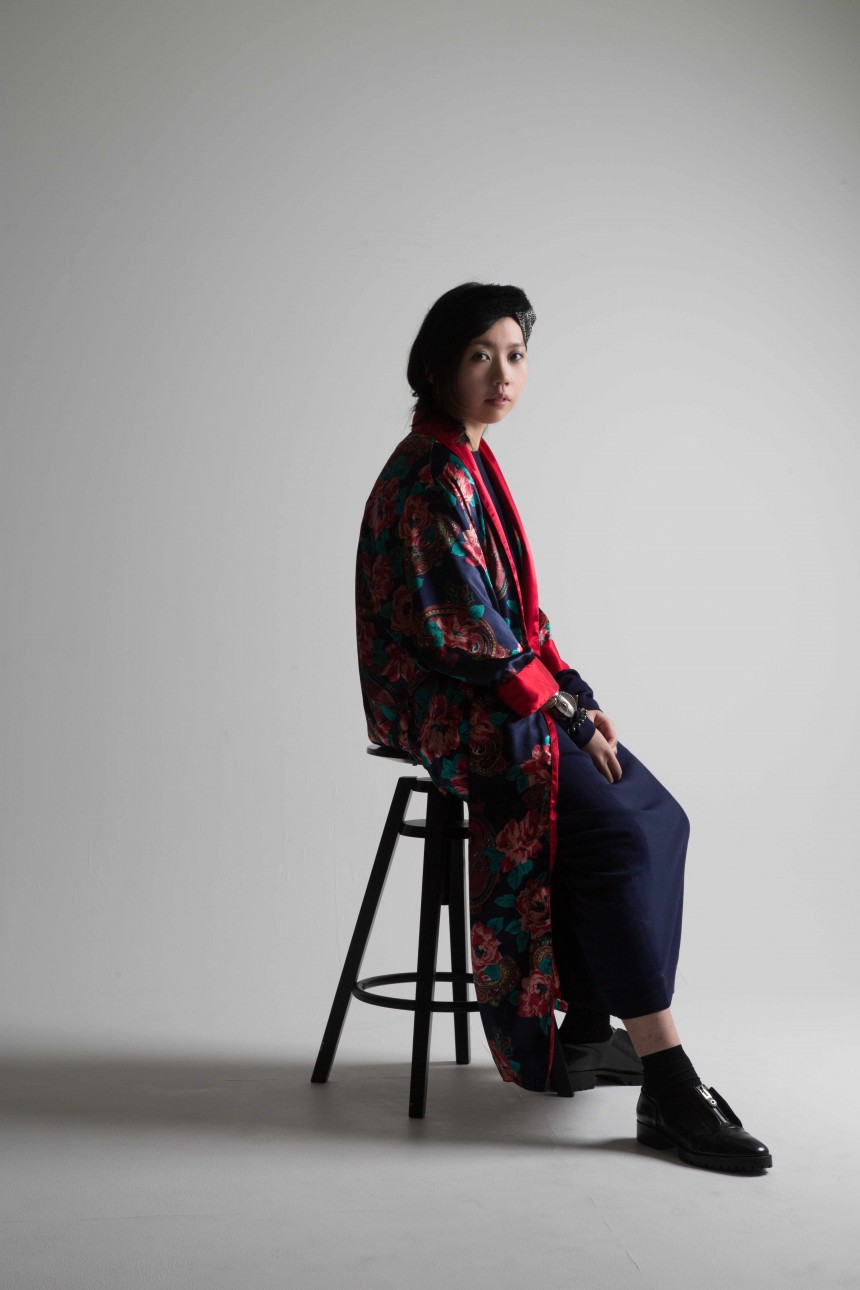 The exciting uncertainty she infuses into her music is a refreshing counter to the slate of club-based music often devoid of any kind of authentic artistic voice. Now firmly rooted in Tokyo, Kiyama spent time living in Berlin during her formative years as an artist. While she says that her music isn’t particularly influenced sonically by geographic locations, she makes distinctions between both cities and how they can affect her productivity. “Berlin generally has better music energy, as in many artists and DJs living there with [a variety of] events going on, but to me it is both good and bad,” she explains. “For example, I found myself being a bit lazy [in Berlin]. Once I know I can attend these music events very easily I tend not to go as I know I can go another time soon. When I am in Japan, I somehow get into the mood that ‘I need music,’ which actually provides a strong motivation for me to create.”

As time rolls on and Kiyama continues down her endemic course, it can only be expected that an artistic voice such as hers will continue to evolve linguistically, and perhaps develop a new tongue altogether.

Akiko Kiyama will be performing live in Japan on June 30 at the Zipang Festival in Chiba and on July 14 at the Rural Festival in Nagano as part of a collaboration with Ena. She also has live dates planned for the remainder of the summer in France and North America. No Man Is An Island was released on cassette tape (already sold out) and as a digital download.

For more information visit: akikokiyama.com and to keep up with Akiko Kiyama in the studio see her Instagram: @akiko_kiyama