A decade living in Tokyo has worked well for John Daschbach. A filmmaker originally from the U.S, Daschbach packed his bags with a resume featuring a small smattering of shorts and a feature film, but no Academy Awards, red carpet walks or paparazzi pizzazz. Not that he dreamed of such things. Uninterested in the Hollywood machine, Daschbach set up shop in Tokyo, morphing his film skills into a successful visual design consultancy agency. But film is his core interest, one rewarded with Come Back Anytime, an award-winning ramen documentary that not only expresses just how precious a normal life can be but is also a personal triumph for an artist finding a narrative space.

First things first, what prompted your move to Japan?

Daschbach: When I was living in New York, Japanese people I knew would often say that I’d like Japan, that I should check it out. So I came almost on a whim, visiting on and off for a few years, but then made the move to Tokyo 10 years ago. I also travel around the country as much as possible. There are just so many interesting places to see and I feel like I’ve barely scratched the surface. 10 years is a solid amount of time. You’ve obviously found a home here.

Yes, that’s right. Basically, I like the culture, the food for sure, the politeness and, well, to be honest, a lot of the things I love about Japan are the things I found lacking in the U.S. I guess you could say that I felt out of sync back home. Japan’s a good fit for me.

There’s a collective sensibility here that I’m comfortable with. That doesn’t mean that I think I’m Japanese and I don’t try to be but, well, I’m happy here. I always feel it when I return from a trip abroad — as soon as I step into that airport arrivals hall. A big sigh of relief.

You’re a filmmaker, even though your company JD Media deals in visual design consultancy. How did that come about for you?

I sort of fell into it years ago. Some consultants back in my New York days suggested leveraging my filmmaking background with corporate clients, particularly in the area of visual communication. And because I did, I was able to carve out time to really dive into a script when I wanted to, for example, or to spend an extensive period of time filming. Consulting also gives me the chance to have creative freedom, which I highly value, so it’s worked out well for me so far.

In what way has living in Tokyo challenged your career? There must be a creative or artistic inspiration here that informs and motivates your work?

Living here forced me to adapt my skills because I hadn’t found a fiction project I wanted to make here yet, but I was really itching to shoot something. Making a documentary seemed more practical and immediately accessible — something I could just dive into. And when I decided to shoot Come Back Anytime by myself, I discovered that my cinematographer’s eye had been trained by my habit of going out and taking photos as part of exploring Tokyo. So in terms of creativity, Japan has been fantastic. It’s such a visually rich and complex culture with such depth of history in terms of art, architecture, design and so on. 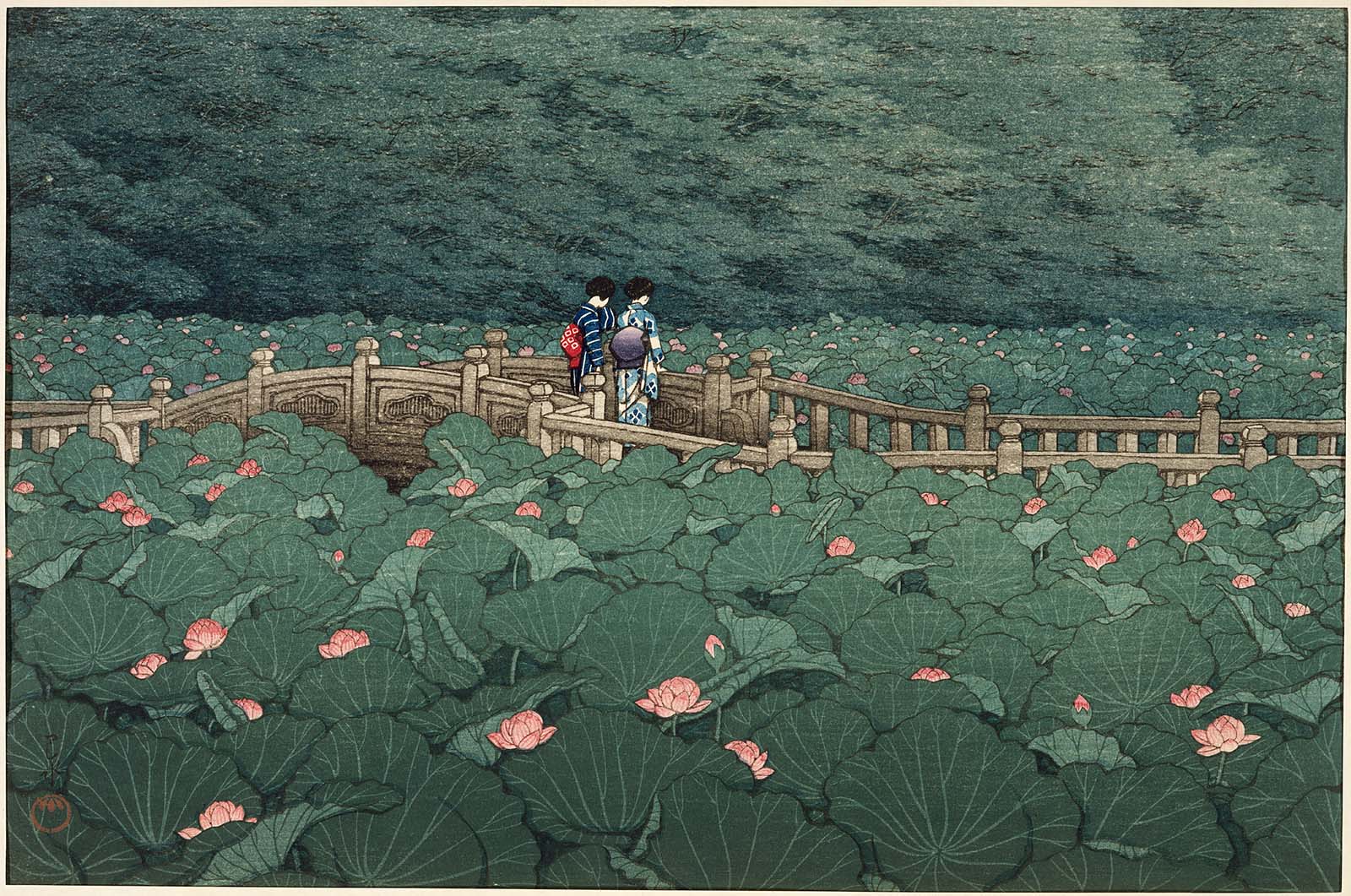 Hasui was inspired by breezes, and spent his days traveling with the sun, clouds, and rain, painting the scenery of all four seasons of Japan.

I’ve recently fallen in love with the work of the landscape printmaker, Kawase Hasui. His use of light and shadow feels very cinematic to me and when he includes people, you feel a sense of his humanity. I think he’ll become an even greater influence on my future work.

Revolving around human relationships, your film work seems to have reached a sweet spot with Come Back Anytime. How did Japan help with that maturity? 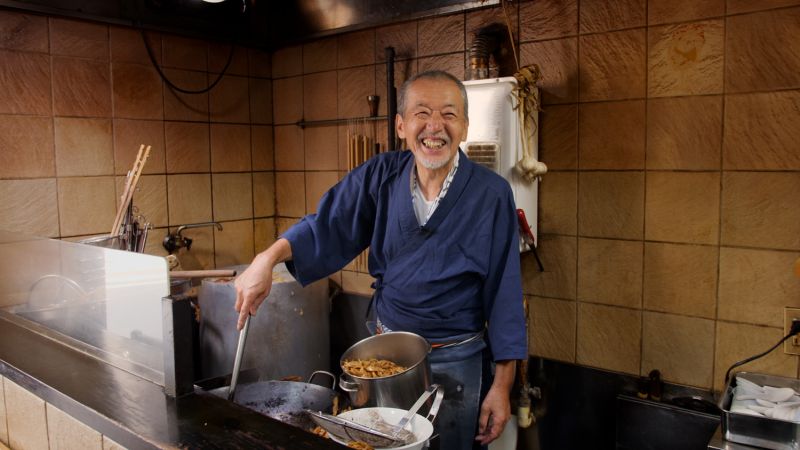 That’s a difficult question to answer. There was no one thing in particular. I’m impressed by the collective sensibility here. And I guess observing people here over the years has shown me that there is value in not getting in the way. It was a conscious choice to withhold my voice from the film, to interfere as little as possible, to observe and listen, and to allow the characters to express themselves.

Care to share a secret or two for creative types considering Japan as their base?

You need to be able to pay the bills but that doesn’t mean you can’t pursue your creative goals. Know what you want. Find collaborators who inspire you and who you enjoy spending time with, particularly Japanese collaborators. And dive in and expose yourself to as much of the culture and art as you can. But that’s not a secret, really, is it?

Okay, maybe I don’t have any secrets, but how about this: resist the temptation to feel like you’re not ready to attempt something creative. Every creative person’s path is unique so you just have to trust your instincts and pursue what’s really interesting to you.