In a dimly lit café tucked away in Sendagaya, spacious by Japanese standards and full of idle cigarette smoke, one man is sitting cross-legged looking different from the rest. He has curly brown hair, tattoos down his arms, and above all – he isn’t Japanese. It’s nearly dusk as passersby trickle in, seeking a reprieve from the heat by way of iced coffees and a late afternoon snack.

Julien Levy is a French writer and film director with a knack for telling stories and a small army of beautiful women to help him do it. After years traveling as a punk rock musician, he maintains a loyalty to the biggest, most dynamic cities in the world. Now, after long affairs in Paris and New York, he finds himself in Tokyo, gaining momentum in the Japanese film market. 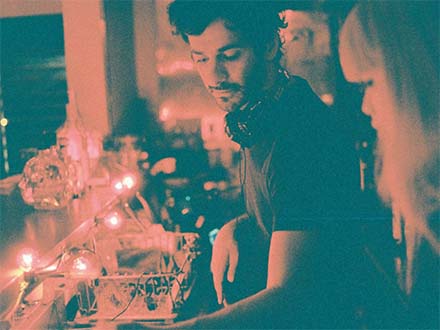 “I have stories to tell,” he puts it simply. “Writing is everything.” Levy explains that the art of storytelling is important in a context-heavy society like Japan’s, whose high value on implicitness is a distinguishing feature in the culture and day-to-day life.

Levy prefers to jolt the audience with his storytelling. “I hate our world and think others do too,” he states rather boldly. “Nothing is fair. I’m obsessed with the idea of anarchy,” which can be considered his recurring motif. Nearby, two young women take aerial photos of their plates. His eyes roll. “People are asleep, but they’re ready for a change, especially here in Japan.”

Levy follows this with even bolder assertions. He sees society as a “burden,” romance as a “plague,” and power as a “gimmick.” But instead of casting light on perpetrators the way most media approaches injustice, he prefers to focus on its victims. That, and beautiful women.

“It’s obvious I’m a man who loves women,” he chuckles, and it is. Levy leverages the influence of models and actresses – Kiko Mizuhara, Bella Hadid, and Nana Komatsu to name a few – as a vehicle to reach a broader audience. “Beauty by itself is boring, but beauty as a weapon is powerful.” He hopes his film’s messages are equally as stunning as the muses who deliver them. Even so, it’s more than a pretty face that fuels his infatuation. “Girls are fascinating. They’re complex … I’m constantly in awe of their strength,” he says unwaveringly. Men are a different story. “To me, boys are pointless.” 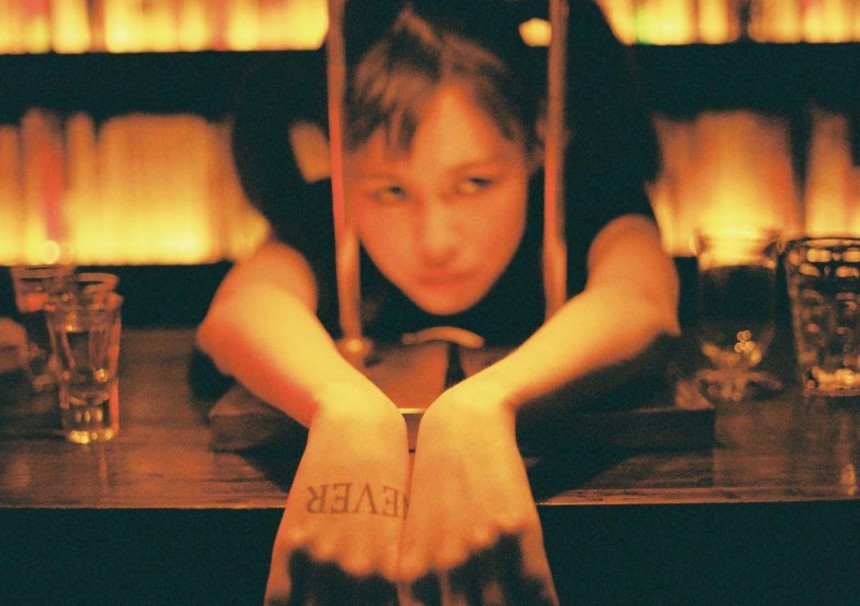 As for attracting talent, “that’s never a problem. Girls are excited to be involved.” For those who are in many ways muted and revered only for their looks, he offers an opportunity to be outspoken, flawed and defiant.

These days, Levy voluntarily drives himself mad working on two full-length features, one documentary, and a novel to be released as early as 2018. The Japanese have been receptive to his aesthetic and he doesn’t see himself leaving Tokyo anytime soon. He wants his audiences to believe with him that “film should be more beautiful than real life.” In Julien Levy’s case, they certainly are.

His latest film, Things to Scream at the Sun, featuring Mei Yan, Lauren Tsai, Shen Tanaka, and Yuri Hanasaki, premiered on July 22nd at ELLE Café in Shibuya, Tokyo. It is available on his website at www.julienlevy.com.