At the Forefront: Conversations with a Black Trans Activist

A wave of Black Lives Matter (BLM) protests erupted across the globe following the public murder of George Floyd in May. The movement against racism and police violence reached as far as Japan, where over 2,000 people showed up for a peaceful march through the streets of Shibuya and Osaka. Demonstrators held signs as they shouted “Black Lives Matter” in English and Japanese for all to hear. 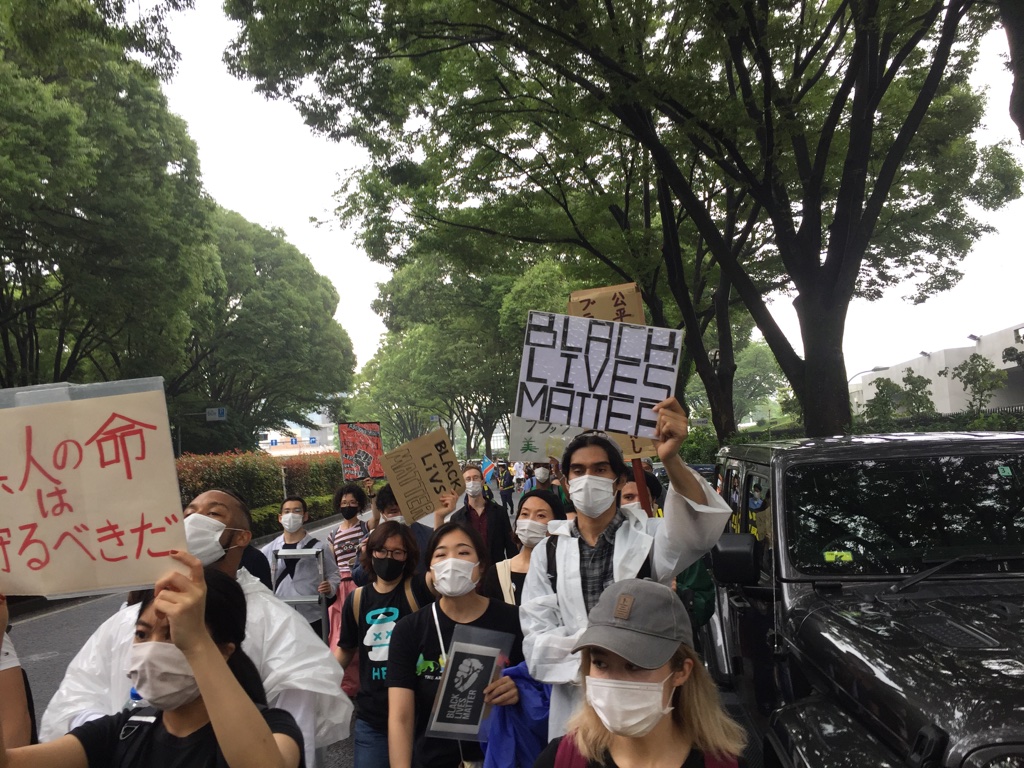 The Black LGBTQ community is fighting for visibility within the BLM movement. | Photos by Jamila Brown

While the movement is currently amplifying the voices of Black people globally, there’s another fight within the movement people aren’t seeing: the fight for Black queer/LGBTQ lives. Despite the fact that three black women, two of who identify as queer, started BLM, the abuse and deaths of queer identifying Black people are often overshadowed by their cisgender peers. 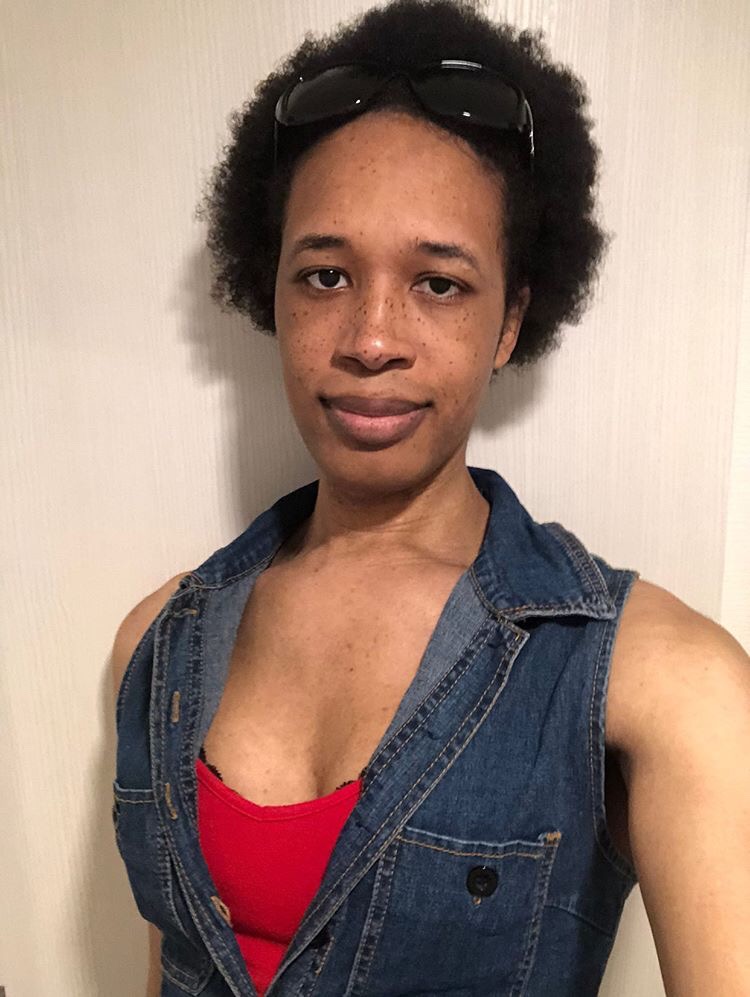 Japan remains the only G7 nation that does not legally recognize same-sex marriage. The outbreak of COVID-19 has made it especially hard for LGBTQ identifying people to keep their status hidden, as infection might mean having to come out to their coworkers and families about their partners. However, some individuals are finding their voice amidst this unprecedented uncertainty. Juniper Alexander is a Black transgender woman and U.S. military veteran of 10 years who is currently studying Psychology and Japanese at Temple University. Alexander hopes to use her experience as a transgender woman to help LGBTQ youth in Japan and internationally. On June 14, with the trans pride flag strapped to her back, Alexander was part of a group of student organizers leading the BLM march through the streets of Shibuya.

“Right now, I feel as if I’m following in the footsteps of Marsha P. Johnson,” Alexander says. “Queer people have been here fighting but there’s a lot of fear about embracing LGBTQ culture, especially in the Black community. Fear about gayness stems from slavery times when the masters used to sexually assault male slaves as a form of punishment.”

The BLM movement started as a response to the acquittal of Trayvon Martin’s murderer George Zimmerman in 2013. While widespread police violence against Black men has fueled massive protests across the U.S., violence against Black transgender and gender non-conforming communities often fails to make headlines. Amidst canceled Pride festivals due to the COVID-19 pandemic, people around the world were still able to use the BLM protests as a way to celebrate the efforts of Marsha P. Johnson and Silvia Rivera—two trans women of color who spearheaded the LGBTQ rights movement after the Stonewall riots of the 1960s. While trans women of color were at the forefront of fighting against racial injustice and sexual discrimination, many of those hard fought privileges were only extended to white cisgendered men and women.

Queer people have been here fighting but there’s a lot of fear about embracing LGBTQ culture, especially in the Black community.

The current movement has shed light on issues of race and injustice in a country where foreign-born residents only make up 2 percent of the population. In Japan, activists and organizers of local BLM branches are overturning the notion that racism is just a Western phenomenon. “I’m very sensitive to other people’s strife and pain,” Alexander says. “I lived in America. I incurred a lot of racism and discrimination there, and I could’ve very easily been someone on the news had those situations escalated to that point. I don’t know George Floyd or Breonna Taylor personally but the fact that this has been happening for centuries to African people makes the issue personal to me.”

As Japan struggles to internationalize, demonstrations on racial sensitivity and cultural diversity are imperative to cohabitating. “ Because Japan is so homogenous, a lot of Japanese people aren’t used to foreigners and don’t know a lot about our culture and it needs to be addressed if Japan wants to continue moving towards globalization. We see the girls with the box braids and the guys with the dreads, but there isn’t really much care in knowing the culture behind it. They want our culture but they don’t want us,” Alexander says.

As the conversation deepens on LGBTQ visibility within BLM, it’s time for the movement to transcend the exclusion of non-cisgender, non-binary Black people. BLM wouldn’t exist without queer and transgender women of color at the forefront. The real enemy is white supremacy, not queerness. There are countless bail funds for protestors but if you’re looking to specifically help the LGBTQ community, check out and donate to the LGBTQ Fund, the TransJustice Fund Project, and The Marsha P.Johnson Institute.