A Californian’s ode to French gastronomy

After charming the denizens of New York and Paris with her French-inspired neighborhood eateries, American chef Jody Williams opened her third gastrothèque in Tokyo last year. Part restaurant, cafe and bar, Buvette is an ode to the simple joys of eating and drinking, all day and all night.

“Everything should spark joy,” Williams says, as she looks around her restaurant on the first floor of Hibiya Midtown, one the city’s newest luxury complexes. Antique plates, dried flowers, rolling pins and a deer head adorn the brick and cream-colored walls. Compared to its two predecessors, Buvette’s Tokyo outpost is surprisingly spacious. There’s even a miniature wine cellar in the back. 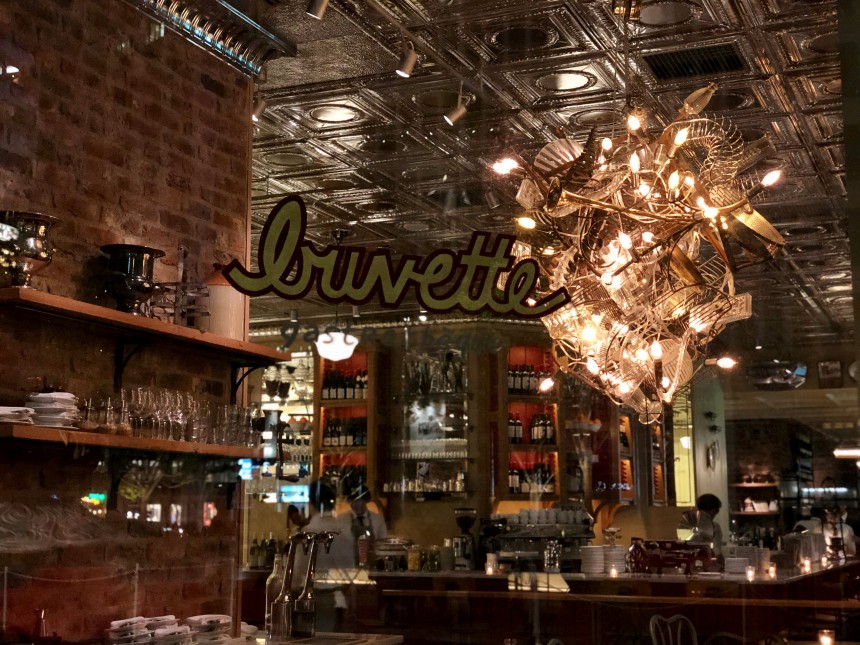 Williams, a self-taught chef who prefers travel over culinary school, fell in love with the restaurant industry while helping out at her father’s hot dog stand on San Francisco’s piers. Before swooning New Yorkers, Parisians and now Tokyoites with her informal yet elegant Gallic bistros, the California-native spent six years honing her craft in Italy, with pit stops in Osaka and Sydney.

The word “gastrothèque” describes a place dedicated to the enjoyment of food and drink. The concept is simple, yet unapologetically indulgent. The waffle sandwich, available from 8am, is the ideal breakfast platter of bacon, cheese and runny egg yolk, delicately stacked between two pieces of crispy buttermilk waffles, drizzled with maple syrup (¥1,700). Other popular breakfast items are the avocado toast (¥1,000) and Belgian waffles topped with berries and crème épaisse, a type of French heavy cream (¥1,700). 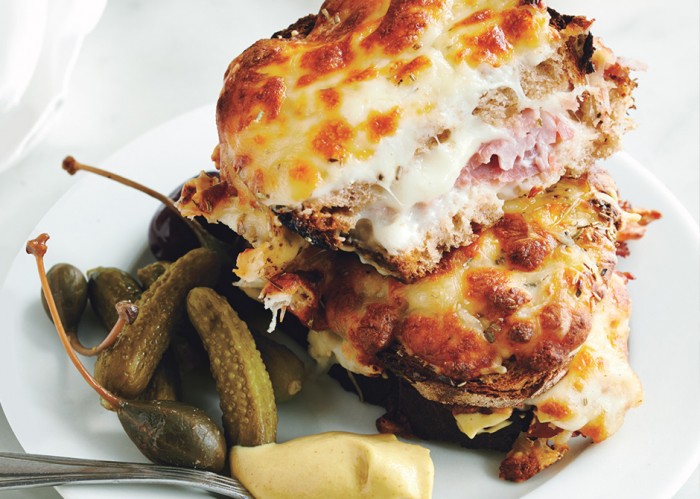 Brunch and onward, the menu expands. Buvette makes an effort to source locally, so the ingredients are noticeably fresh. Carrot rapées (grated carrot salad) is an unofficial national dish of France, loved for its simple and inexpensive preparation. Pistachios, coriander and a bright lemon vinaigrette balance the naturally sweet vegetable in Williams’ execution of the classic dish  (¥1,200).

Bread is often a vehicle of flavor at Buvette. Daytime menus feature a number of toast-based creations topped with fluffy eggs steamed to perfection, caviar, jambon cru prosciutto, chèvre (goat cheese) and other delicacies. While it’s difficult to pronounce their names with confidence (most of the menu items are French), Williams’ dishes carry the warmth and familiarity of a home-cooked meal. Nestled in Buvette’s old-world ambiance, guests can kick back with a glass of cabernet franc while nibbling on anchovy tartinettes or a hearty stew, devour a spoonful of chocolate mousse for dessert and finish the meal with coffee from Nakameguro’s well-known Onibus cafe. 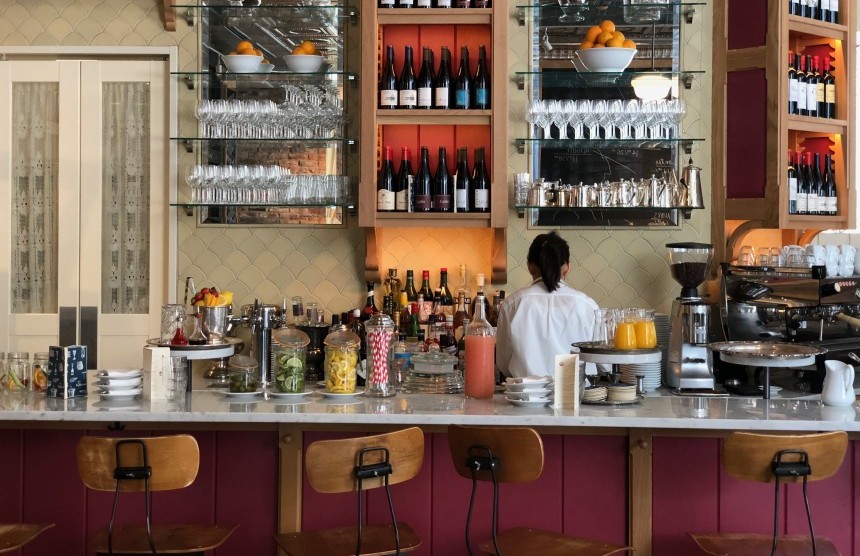 Buvette is a hybrid institution, one in which food, drink, history and cross-continental cultures come together to satisfy not only taste buds, but the soul. A year has passed since Williams opened Tokyo’s first gastrothèque, and her wanderlust has yet to dissolve. She plans to open a fourth restaurant in Mexico City within the year. A catering service called “Air Buvette” is also in the works.

“The more things we do, the more stories we can tell,” William says.