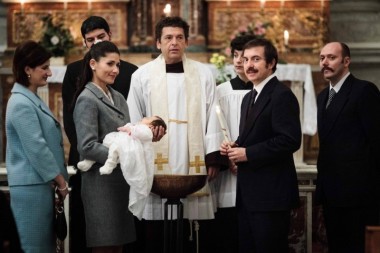 The French drama Courted casts veteran actor Fabrice Luchini as a stern, unfeeling judge whose orderly world is turned upside-down when one of his jurors turns out to be an old flame he has never forgotten. The character embarks on the kind of emotional awakening that is Luchini’s trademark. On from May 13 at Shibuya’s Image Forum Theatre (2-10-2 Shibuya, Shibuya-ku; www.imageforum.co.jp)

The mini festival Viva Italia returns for its third installment of contemporary Italian movies. The lineup this year includes The Mafia Kills Only in Summer (pictured) a comedy about a Sicilian journalist who grows up worshiping the mafia but comes to see them for what they are, and the drama Days and Clouds about an upper-middle-class couple who must readjust to life without luxury when the husband loses his job. The fest kicks off May 27 at Human Trust Cinema Yurakucho (2-7-1 Yurakucho, Chiyoda-ku; www.ht-cinema.com). 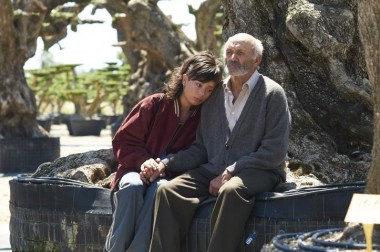 The Spanish drama The Olive Tree focuses on a socially-conscious young woman who reaches out to her estranged grandfather only to learn he is depressed because the family sold his beloved century-old tree to a corporation to use as its logo. Starting late May at Cine Switch in Ginza (4-4-5 Ginza, Chuo-ku; www.cineswitch.com).

The German comedy-drama Me and Kaminski explores issues of mortality and journalistic ethics as it follows a young reporter (Daniel Bruhl) as he goes on a road trip with the elderly painter who is the subject of his book, all the while hoping the old man would boost sales by finally dying.  Starts April 29 at Yebisu Garden Cinema (4-20-2 Ebisu, Shibuya-ku; www.unitedcinemas.jp/yebisu)