Does Japan Have an Army?

Japan isn’t legally allowed to have a military, but Japan has a military.

Article 9 of the Constitution of Japan bans war as a means of settling international disputes and outlaws the maintenance of a military. However, last October, Japanese Prime Minister Shinzo Abe said he wanted to amend Article 9 to explicitly allow the Japanese Self-Defense Forces (JSDF) to exist. The amendment debate has long plagued the Diet and civic discourses: this July, Abe called for the Diet to discuss constitutional amendments, a prominent policy issue for the Liberal Democratic Party (LDP), of which he is president. This was for the House of Councillors election later that month. The LDP and its allies failed to maintain a two-thirds majority in the Upper House, so Abe can’t introduce a referendum to revise the postwar constitution, to the chagrin of nationalists in legislative chambers, internet threads and uyoku dantai (ultranationalist far-right) groups.

What’s more, a recent Kyodo news survey showed that the majority of people in Japan oppose revision. So although chances of an amendment are slim, Abe might be right about one thing — he argues that JSDF is already so active that a constitutional amendment wouldn’t really change anything. 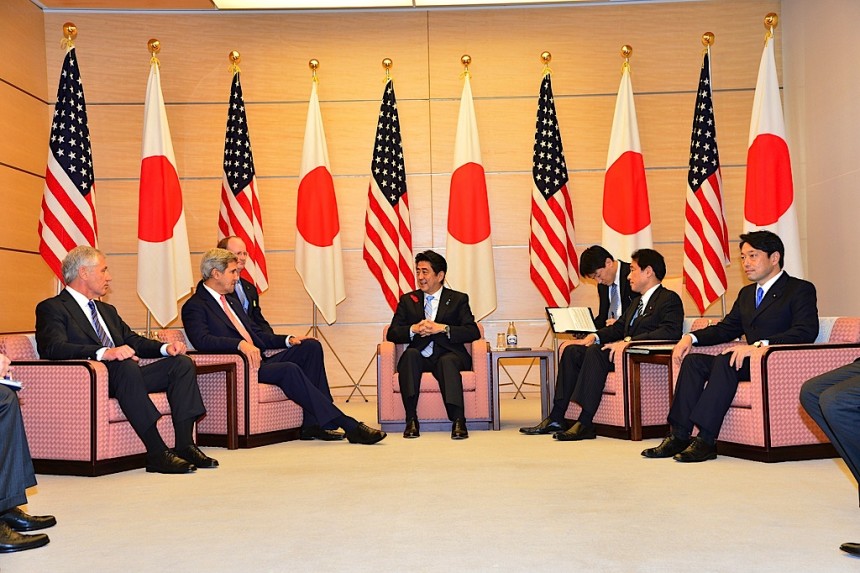 Rewind to 1950: the Korean War is underway, Americans are occupying Japan and they’re scared of Chinese and Soviet communist forces in Korea. Occupation forces and the Japanese government revise the postwar constitution to allow self-defensive military action, establishing the JSDF. Under a new security treaty between the U.S. and Japan, the latter pursues partial rearmament. Japan’s armed forces technically haven’t lifted a finger in aggression ever since, but they still exist, and with vigor.

After the Cold War, Japan, whose military capacity extended to self-defense only, ceased to be a part of the U.S. anti-Soviet strategy. During the 1991 Persian Gulf crisis, the country was criticized for contributing money rather than troops; the “Gulf shock” produced a sense of failure among Japanese lawmakers, and led to the International Peace Cooperation Law of 1992, which allowed the SDF to participate in United Nations peacekeeping operations in “noncombat” areas. North Korean missile testing and the sarin gas attacks also contributed to increased military capacity — more peacekeeping and post-conflict reconstruction operations, greater missile defense and disaster relief capabilities. In fact, disaster relief efforts after the Great Hanshin earthquake in 1995 and the Fukushima nuclear disaster in 2011 won praise from a pacifist public previously hostile to the military. 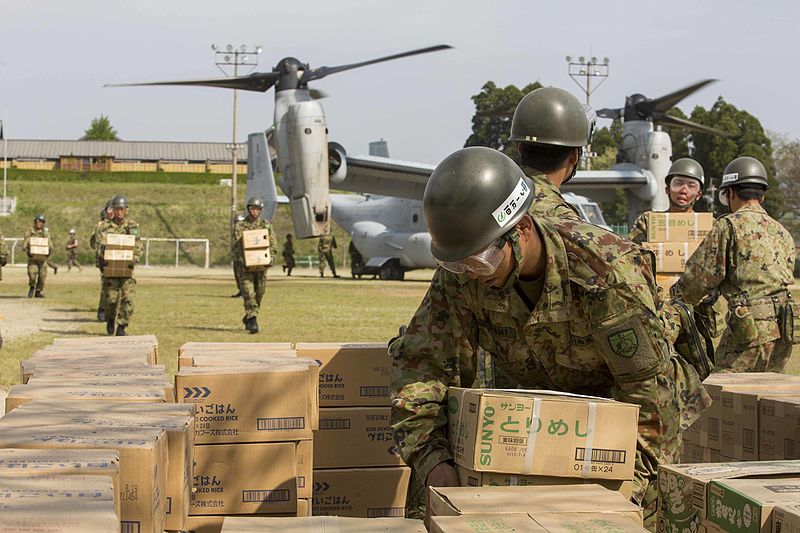 The SDF readily respond to natural disasters in Japan and abroad and participate in overseas missions. Considering China’s island-building effort in disputed waters, North Korea’s nuclear appetites (and missile launches) and the massive American military presence in Japan, maintaining an army makes sense. Consider its recent undertakings: sending a submarine and destroyer to the South China Sea, a joint operations plan with the U.S. to defend the Senkakus/Diaoyus, expanding SDF units and facilities in the southwest islands. 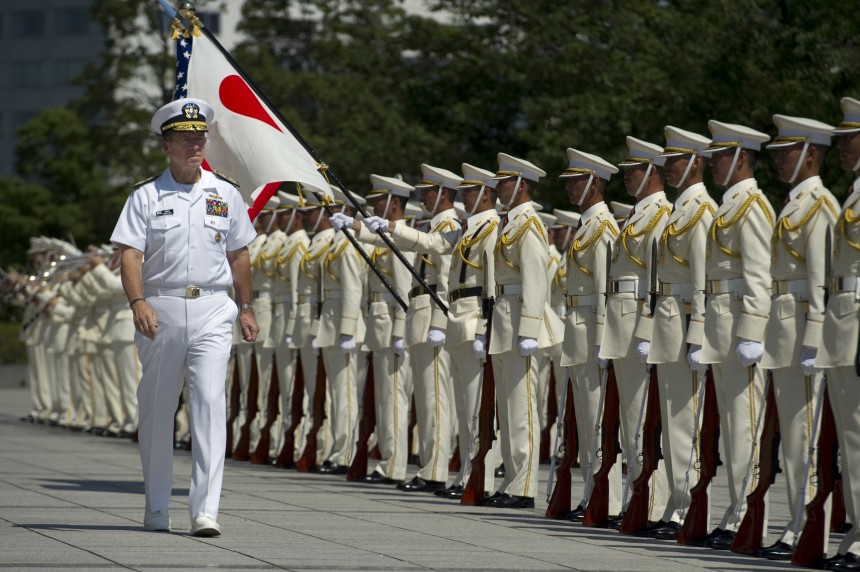 Still, the Japanese military aren’t allowed to be solitary aggressors. Not only do the SDF worship international law, but they abstain from using offensive weapons like long-range ballistic missiles, bombers and aircraft carriers. Manpower is pretty limited. When they do exercise military power, it’s defensive and bilateral (in cooperation with the U.S.). Regardless, as Japan enters the Reiwa era, the country seeks to be a leader in international security and its military presence today continues to be shaped by its history.

The Man the American Military Feared Most

Fukutsu and fighting for freedom