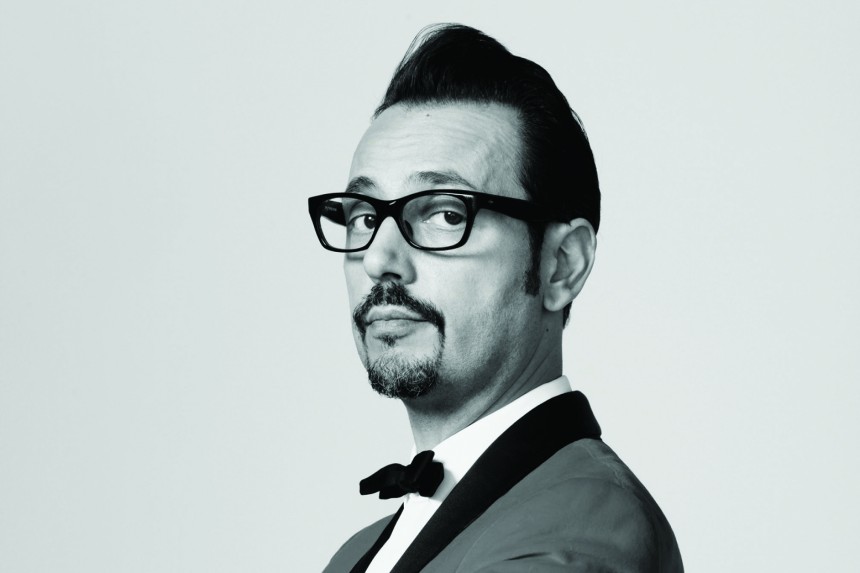 Dimitri From Paris was the sound of many a student apartment in the mid to late 90s. His debut album Sacrebleu, including gems such as “Une Very Stylish Fille” and “Sacré Français!” incorporated a range of influences from lounge to bossa nova. Recently Dimitri has taken more of a disco route as well as branching out into remixes and creating soundtracks for several fashion houses. Dimitri From Paris’ show at Contact promises to be a great start to the stifling summer.