Praised by The New York Times as the best flamenco dancer of the century, Farruqiuto (Juan Manuel Fernández Montoya) has not performed in Japan in over a decade. Over four performances in Tokyo (Nakano Sunplaza), Fukuoka and Osaka, Farruqiuto will showcase his original choreography “intimo.”

Farruquito has performed in Germany, the United States, Canada, Chile, Colombia, Spain and more, conveying the splendor of flamenco all over the world. However, this year’s spectacular stage, which puts the soul into this traditional dance, captures the hearts of audiences in Japan for the first time — not only flamenco lovers but all those who love performing arts.

Farruquito has the energy of flamenco running in his blood. He become a master of the Romani flamenco-style inherited from his grandfather, “El Farruco”, his father was the famous flamenco singer “El Moreno” (Juan Fernández Flores), and his mother the flamenco dancer “La Farruca” (Rosario Montoya Manzano). Inheriting the pure style of flamenco dance built by his grandfather, El Farruco, who was a great dancer who could be said to be the founder of flamenco.

In 1992, Farruquito and his grandfather performed on the prestigious stage of the opening ceremony of the Barcelona Olympic and Paralympic Games. For his 2022 Japan tour, he has curated not only all choreography but also the production of songs and lyrics. 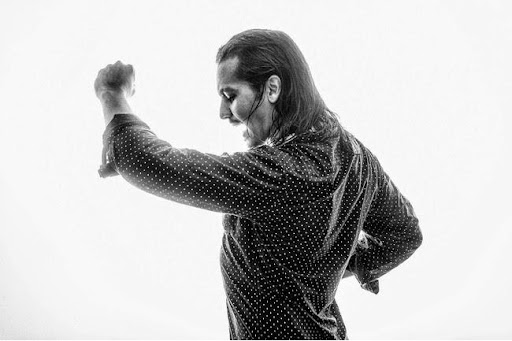 “Intimo” is a whirlpool of exhilaration, unraveling the origins of flamenco, but it also touches the personal side of the artist through dance. Through traditional flamenco styles such as tango, soleá, bulerías and alegrías, Farruquito communicates emotion, power and beauty in each movement.

Pre-sale of tickets limited to premier seats from April 15

*In view of the recent times, there is a possibility that the performance dates may change, the number of guests reduced, or the performance postponed/canceled. Thank you for your understanding.