As tensions explode in Europe and Omicron lingers this past month, blessed are we to have “Bad Mode” in our lives, the latest life-affirming offering from international music fixture and proudly out non-binary icon Hikaru Utada.

Never playing the role of the diva or celebrity, Utada has pushed their 25+ million and counting album sales through the power of their distinctive singing and discerning sonic palette alone. Their debut album, First Love, was released when they were 16 years old and still remains the best-selling Japanese album ever. All these years later and Utada’s steadfast presence continues to loom over us, soft as a gentle breeze yet as immovable as Mt. Fuji itself, maybe now more than ever as the world has come together to partake in its baddest of modes.

Until more recent years, Utada’s western presence existed as an emphatic highlight of an extremely small sliver of their output; they were the singer that made those delightfully melodramatic ‘Kingdom Hearts’ songs, a fanatically obsessed-over game series in which an anime-haired Final Fantasian teenager in clown shoes bearing a weapon-sized key parades around a galaxy with the actual Donald Duck and Goofy. For better or worse, that’s largely how their American and European fan base found out and thought about them for many years, ironic as Utada’s released three English language albums made for the overseas market over their career. Not to mention, in fact, their birthplace is actually New York City which after 25 years they finally graced its hallowed billboards.

A Times Square-advertorial-glow up, any number of fully bilingual Instagram lives, their first album review from a certain controversial but undeniably payed-attention-to western music publication, the release of 2022’s ‘Bad Mode’ allowed outside audiences to finally clue in on the fact that Utada is, and has been since the start, an international Goliath existing entirely in the lane they sculpted for themself. One might not necessarily call Bad Mode the album they’ve been working towards for their whole career, as with each of their releases they further evolve, constantly blending many new strands of aural DNA into their comfortable sound. What it definitely does culminate, however, are their tendencies towards both western and eastern music; a full marriage between their Japanese output and their English sensibilities.

What makes Utada an international artist runs deeper than just the platinum song meister accruing vast worldwide following. Largely thanks to Japanese cartoons as well as having purchase in the Internet Culture, lots of Japanese artists have amassed fans. That Hikaru Utada has released three English-language albums for the American audience, in addition to historically being no stranger to incorporating English lyricism, also isn’t alone what defines them, at their core, as a global artist. Not even their American birth and tenure at Columbia University singularly makes them worldly, though certainly this and all these factors contribute to one simple truth: They make international art. Their soul inclines them to make their craft to be a worldwide one in its very essence. 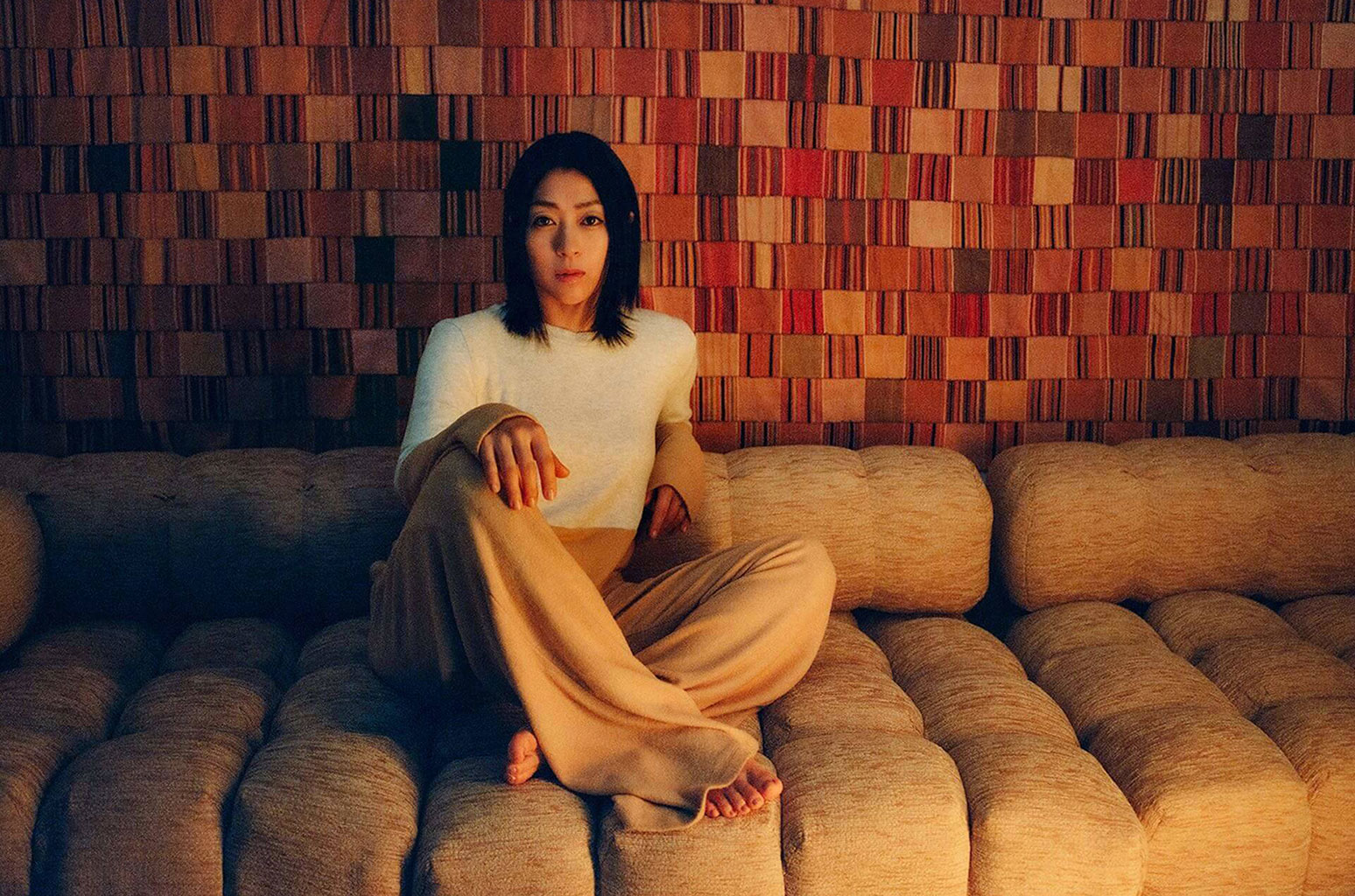 Look at list of the producers and musicians Utada’s gravitated to bring in on their eighth effort for the Japanese market, and you’ll see a lot of western critical darlings. Pluto records founder and float points leader Sam Shepherd, Hyperpop Battlemaster and Charlie XCX executive producer A.G. Cook, and the dubstepper revolutionary Skrillex via his and Utada’s ‘Kingdom Hearts 3’ collaboration “Face My Fears.” What’s especially interesting with Utada’s musical entwinements from artists across the pond is that they all play to Utada’s house style as opposed to Utada’s trying to contort their art into their collaborators. Case in point the A.G. Cook produced “One Last Kiss,” the theme from the final final Evangelion movie and a particularly huge on-the-ground single last year, shares much of the same spiritual texture as their earliest singles like “Automatic” or “Traveling.”

A 2022 Utada album could only be a global one but first and foremost “BAD モード,  as it’s stylized for its Japanese release with its combined English and Katakana a manifestation of this inherent international quality, is a dyed-in-the-wool Hikaru Utada album. Well, it’s one that makes the mad genius choice of finishing off with a truly wild 12-minute acid house track that will keep you dancing in your room throughout the third year of Corona.  It’s not trying to make a calculated appeal to western sensibilities like modern K-Pop often wants also do. Fluidly slipping back and forth between Japanese and English verbiage, unconcerned with trends of the now instead bringing in these modern and bicoastal elements just to build upon their own sound, continually striking at the heart of all as they hone in on 40, Bad Mode is nothing but a product of its creator’s nature.