Is the Pachinko Parlor Dying Out?

How the legalization of casinos threatens the future of pachinko

A walk through any major neighborhood in Tokyo will yield a familiar sound: the deafening rattle of thousands of metal balls jumping towards jackpot. It’s pachinko, a crossbreed between a pinball machine and slots and a mainstay of Japanese entertainment culture for over a half-century. The pachinko parlor’s unique mix of gaming, gambling, secondhand smoke and sensory overload has been confounding foreigners for just as long.

In the last two decades, the pachinko industry has seen a steady decline, which some have attributed to its difficulty appealing to younger generations of gamers drawn to mobile phones and gaming consoles. As of 2016, there are less than 11,000 parlors in operation nationally, according to the Yano Research Institute. That number marks the closure of over 7,000 parlors since 1995, the industry’s most profitable era. Despite these closures pachinko remains a powerhouse in the domestic economy; it brought in ¥25 trillion in revenue last year, worth 4 percent of the annual GDP.

But the Diet’s legalization of casinos last December has reopened conversations about the future of this uniquely Japanese institution. The vote to legalize casino resorts marks a paradigm shift in the Japanese gambling space and could take another major hit to the industry, accelerating the pachinko parlor’s decline. 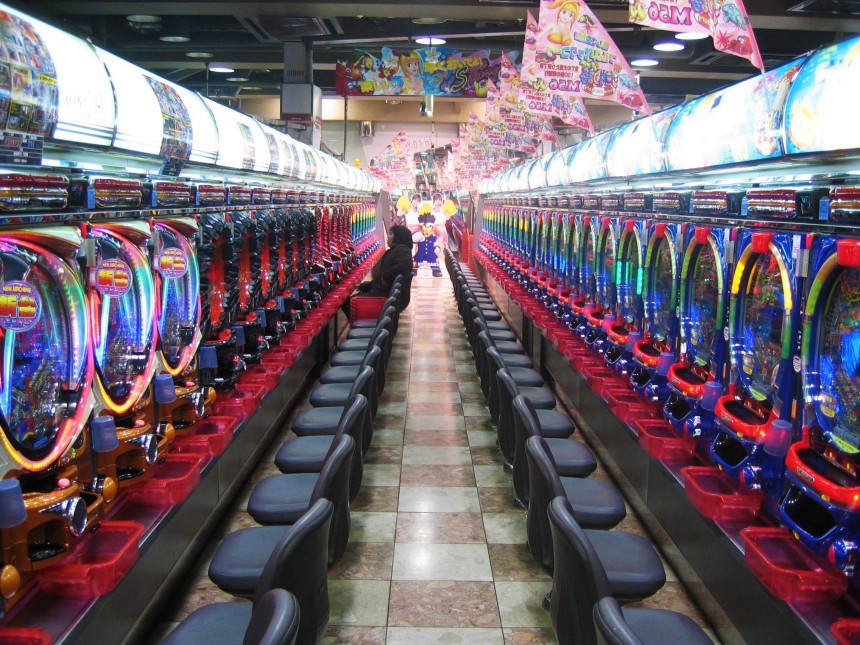 While casinos won’t be opening their doors in time for the 2020 Olympics, a Morgan Stanley report from last May predicts the first could be completed as soon as 2022. Osaka, Yokohoma and Nagasaki have all been discussed as possible sites for the first batch of resorts. Other more rural areas in Hokkaido and Wakayama Prefecture in need of new industry are also campaigning for initial contracts.

The strength of the pachinko industry in Japan is part of the pull for foreign investors looking to capitalize on the Diet’s controversial vote. Casino companies like MGM Resorts International and Las Vegas Sands have expressed interest in development, and drawing local pachinko players out of the parlor and onto the casino floor is a likely business strategy. And with investment firms like CLSA estimating a gaming revenue of nearly $25 billion dollars a year, the casinos have the potential to cause a major reorientation of the gambling economy.

More than that, the Diet has promised a tightening of gambling restrictions throughout the country. The move is a response to public concerns about stoking gambling addiction rates, which are already at a relatively high five percent of the population.

Throughout its history, the pachinko industry has been able to skirt gambling restrictions by avoiding the direct transfer of cash. Formally, pachinko falls under the category of amusement, since the pachinko balls are exchanged for prizes. 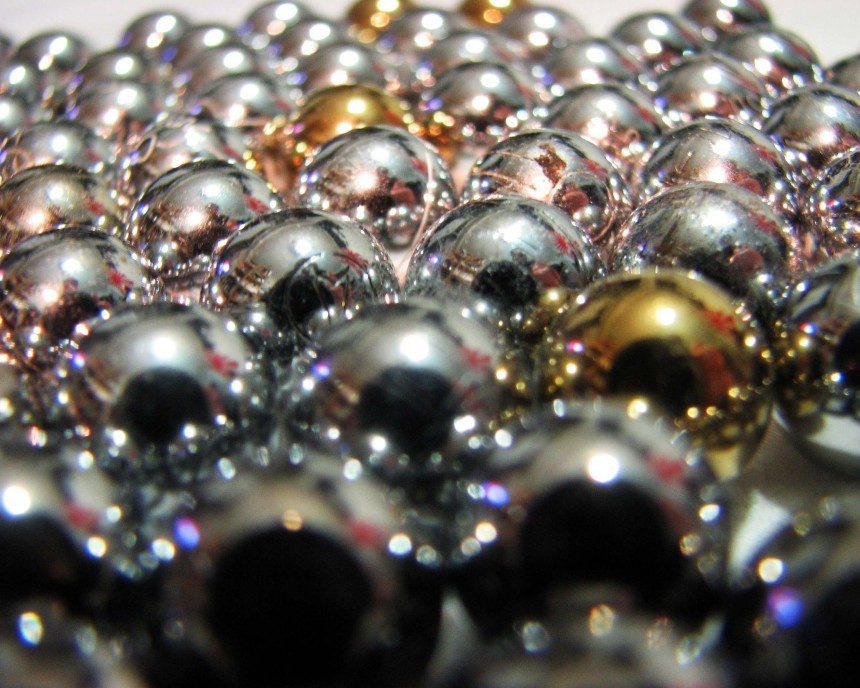 At your average parlor you can pick up anything from a bottle of champagne and a vintage Anpanman board game to a six pack of toilet paper. It’s the short trip around the corner or down the block to an independent cash exchange counter where most players will rake in their winnings.

In light of the new plans for casinos, however, the Diet passed legislation in July cutting down on possible winnings at a pachinko machine by almost half. The maximum wins for the average playing time of four hours dropped from ¥100,000 to only ¥50,000.

These regulations and conversations about cracking down further on gambling laws before Japanese casinos open, is likely to further discourage pachinko parlor attendance.

But the threat to the pachinko parlor shouldn’t be confused with a threat to the name companies that make up the industry. Pachinko machine manufacturers could attain lucrative contracts through these new resorts, especially if resort owners want to fill their casino floors with machines that speak to domestic gambling sensibilities (i.e. loud, anime-themed and can induce seizure).

So, while Dynam and other major pachinko corporations will likely take a slice out of these casino mega-resorts, the neighborhood pachinko parlor could still shut its doors. Pachinko is far from extinct, but there’s a good chance that by 2022 the streets of Tokyo will be just a little bit quieter.