More Than Music is an indie music event series intent on showcasing Tokyo’s local music scene by bringing various artists together. Established by American entrepreneur Justin Sachs in 2013, more than 30 events have been organized and nearly 80 Tokyo-based musicians have performed across the city’s music venues.

This month, they hosted their first two-day event, More Than Music Takeover, on a cold rainy weekend at Kagurazaka’s Kagurane venue. Eight Tokyo-based international artists appeared on stage and drew a sizeable crowd. 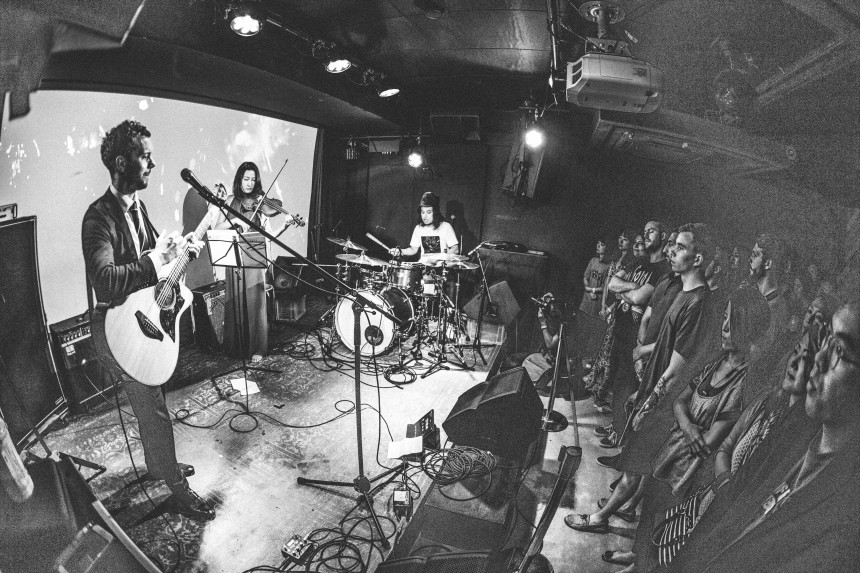 Day one saw Robert Taira Wilson, one of the More Than Music regulars, perform songs from his EPs accompanied by Japanese drummer So Kashima. Closing the night, Japanese artist So Yamasaki sang soft folk songs with his band to entertain the audience. The highlight of day two was when The Good Things played a cover of “Twist and Shout,” which left the audience on a high despite the inclement weather outside.

True to its name, More Than Music is not just a music event. There was diversity in the audience as well as the lineup. From middle-aged Japanese to young international crowds, everyone seemingly had their own reasons for being there; be it to follow their favorite musicians or to simply enjoy great music with friends. 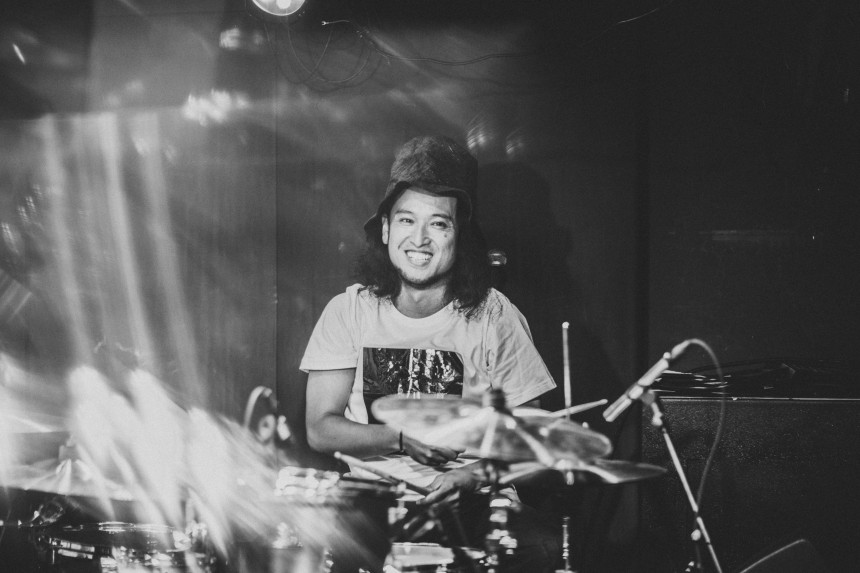 More Than Music is all about connections. Their shows are an opportunity to delve into a diverse and intimate atmosphere, meet new people and discover some unexpected gems in Tokyo’s current local music scene. On top of that, a night costs roughly ¥3,000 — quite reasonable considering the city’s often expensive ticket system.

Every More Than Music event contains a different lineup. Check out further information on their website and be a part of Tokyo’s growing music community.