An evolution of note 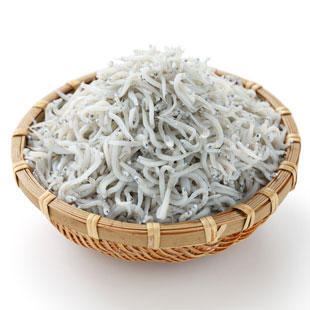 Ancient Japan was a paleo banquet of native meats and vegetables: wild deer and boar, mushrooms, sudachi lime, ginger, sansho pepper, myoga, nuts, pears, fish, and shellfish. Washoku (traditional Japanese cuisine) took shape over the Muromachi Period (1392–1573) and consolidated during the Momoyama Period (1573-1615). The influences of the extravagant feasts of the imperial court, daikyo ryori, during the Heian Period (794–1185); Buddhist monks’ vegetarian shojin ryori of the 13th century, and cha-kaiseki (tea cuisine) in the late 16th century, resulted several foundation principles of washoku, such as seasonality, presentation, and a meal comprising ichiju sansai (“one soup, three side dishes”). Sunomono (vinegared food), aeomono (vegetables, fish dressed with vinegar, sesame, or miso), and nimono (food boiled in dashi) are some examples of classic washoku dishes.

Today, you can find washoku cuisine on a menu next to a croquette or Caesar salad. Surveys conducted into eating habits in modern Japanese homes show a diverse array of cuisines: foods like gyoza, miso, curry rice, mabodofu, tonkatsu, and soba. For visitors, Japanese “must-eat” lists include sushi, tempura, kaiseki, yakitori, ramen, and udon. Half of these are actually fairly modern foreign imports, introduced only within the last 100 or so years.

Following hundreds of years of Japan being closed off to the rest of the world, the Meiji Restoration (1868) had an imperative to build a stronger, more modern Japan. This included lifting a centuries-long ban on eating meat, encouraging Western-style eating, and allowing Japanese chefs to travel abroad—particularly to France—to study cooking. New sets of foods and beverages arrived. Postwar government-backed kitchen cars traveled around, spreading Western-style staples such as meat, milk, and eggs, which even impelled housewives to take foreign cooking classes in major cities. Italian former prisoners of war in Japan opened up Italian restaurants. The economic boom of 1960s meant more disposable income for spending on exotic foreign tastes. This trend of adopting foreign ingredients and new cooking techniques continued; the Japanese are said to be good at taking foreign concepts and modifying them for Japanese tastes, and food is no exception. 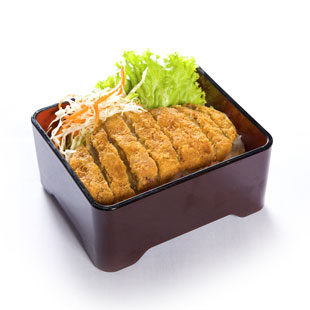 The resulting modern Japanese cuisine is one where Western dishes are reinvented into Japanese styles, a concept known as yoshoku and wafu, where Japanese ingredients get new foreign treatments and foreign ingredients get Japanese treatments, respectively. These modern manifestations can be found on menus everywhere from high-end restaurants to izakaya, family restaurants, and convenience stores. 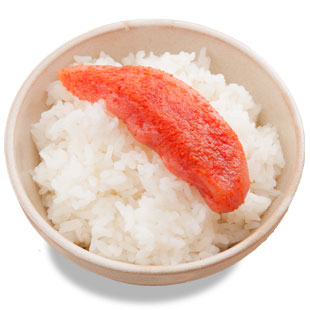 With everything from curry-filled donuts to grilled ayu with sudachi mousse, there’s been no better time to be hungry in Japan.