Movies in the Mountains

The Yamagata International Documentary Film Festival, Asia’s first and longest running, is happening from October 5 to October 12 in the northeastern city of Yamagata.

The weeklong festival, held biennially since 1989, is jam-packed with screenings of some of the best documentaries in the world. Billed as a “magnet for independent filmmakers,” it’s easy to see why: showcasing over one hundred films from dozens of countries, and featuring discussions with directors, public fora and various complementary events, it will transform the city into a hub of exposure and exchange. 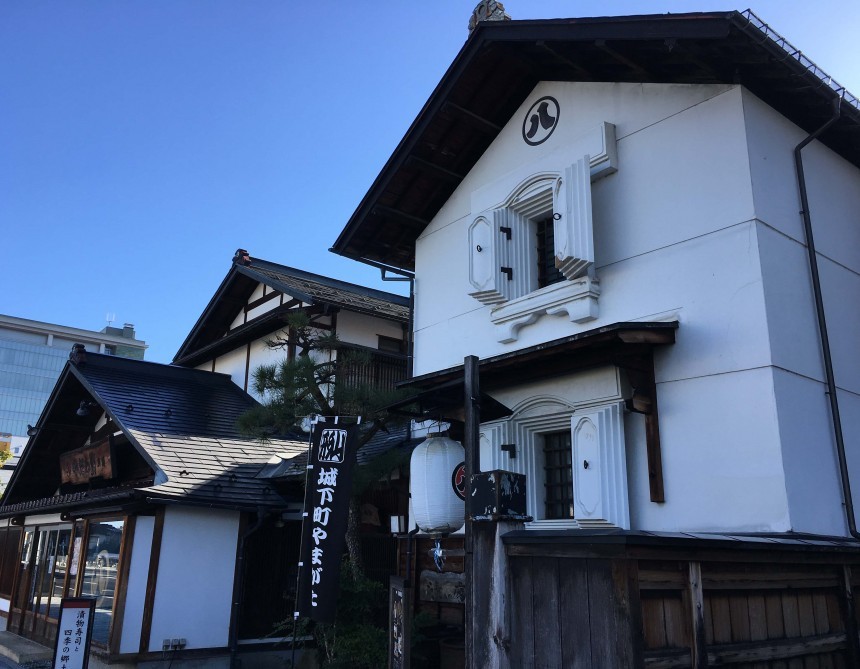 The selected films in the International Competition alone will be enough to keep one circling through the nine venues and feeling that the festival pass is a bargain. Chosen by a five-person international jury from 1,146 entries, 15 selections introduce us to unprecedented and violent changes in Syria and in China, struggles against pollution in Japan and the Philippines, the realities of the textile industry in India and personal journeys in Spain, Poland, Switzerland and Vietnam. From the USA, the widely acclaimed I am Not Your Negro challenges mainstream American narratives in the singular voice of James Baldwin, and Ex Libris: The New York Public Library unveils the highly anticipated new work of renowned documentary filmmaker Frederick Wiseman.

From its inception, the Yamagata festival has prided itself on providing a space in Asia to show films that might not otherwise reach audiences. Two special-invitation films that document film censorship in China and Indonesia attest to the ongoing and important role of this festival.

In addition to the international selections, 21 films profile talent from across Asia. From a girl’s rehabilitation school in Iran and a village restaurant on the Lebanon-Syrian border, to jade mines in Myanmar, the frustrated streets of Seoul and the umbrella movement in Hong Kong, these “New Asian Currents” films dive into some of the most pressing and entrenched social challenges confronting the region. From Japan, entries from Aomori and Okinawa reveal the anxieties of living with nuclear power and American military bases. A series of talks in Japanese and English on the “golden age” of Philippine film will be held as a supplement to screenings of several works from the Philippines.

A retrospective of Fredi M. Murer, leader of the Swiss Nouveau Cinema movement, includes 14 films, and a series of 15 films constitute a thematic track called Politics and Film: Palestine and Lebanon 70s–80s. Over 20 films from various countries in Africa will also be screened (complemented by “Africa Night” on October 8 — a live DJ show of African music). 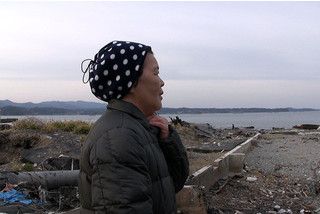 Six new films will present perspectives on Japan, and include an omnibus-like work on the reverberations of the East Japan Great Earthquake of 2011. Just seven months after the March 11 earthquake, tsunami and nuclear meltdown, the 2011 festival featured 29 films shot in affected areas, mainly in Yamagata’s neighboring prefectures. Six years later, this year’s festival remains committed to documenting and sparking discussions about the disaster and its aftermath. Eight feature films and three free public fora come under the banner of a program called “Cinema with Us.” Also this year, Tremorings of Hope, a winner of the International Competition, documents the process of recovery and revival in Miyage. It will be screened twice during the festival, followed by discussion sessions. Watching the film and sharing with audiences in Yamagata will be particularly poignant.

All in all, the festival promises to be a magnet for film lovers as well, so it’s a good idea to get your tickets in advance. Over 20,000 people attended the 2015 festival. Any films that do not include English subtitles are clearly marked as such on the festival program.

From Tokyo, Yamagata is accessible by the Yamagata Shinkansen (3 hours), or by air from Narita or Haneda. From Sendai Station, the JR Sanzen train takes a bit over one hour; a direct bus, 50 minutes.

Film screenings will be held in nine venues across the city. A full schedule and map is available at the festival website.

All festival venues are in the city center, and are clustered in a triangular formation. Each point on the triangle takes just 15 minutes to walk to. There are a limited amount of bicycles for rent at Yamagata Station, and a community bus runs a loop through the center of town for just ¥100. 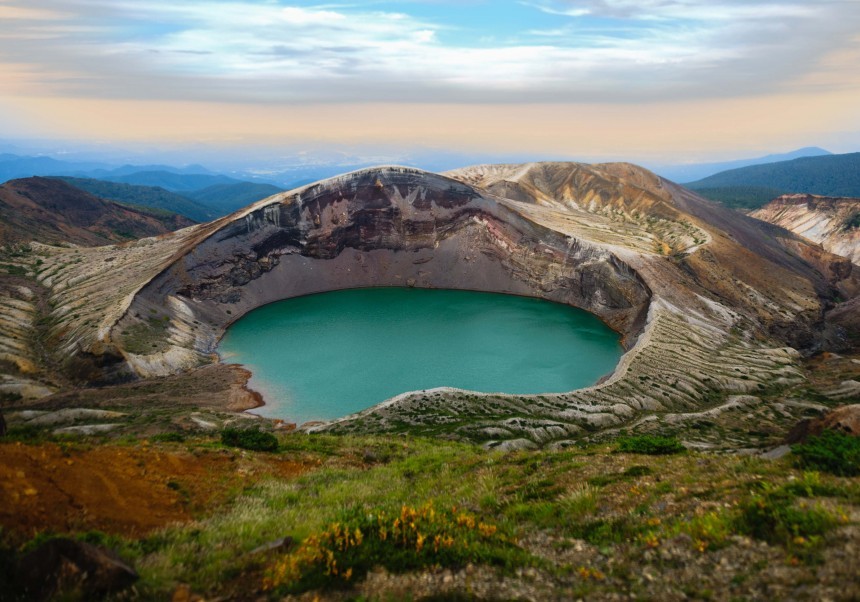 In addition to its cherry and pear farms, Yamagata is known for its surrounding mountain-scapes: nearby Mount Zao, Gassan, and the sacred Haguro are the envy of hikers and skiers alike. The path of 1,000 steps to the ancient Yamadera Temple is just 20 minutes away on the JR Sanzen Line. Fall is a glorious season in Yamagata and foliage spots abound.

If you can’t make it to Yamagata for this year’s festival, watch out for a compacted version that travels to Tokyo in the “off year” of the biennale where around 20 films are screened. The Yamagata Documentary Film Library, which acts as an archive for the festival, is open to the public year-round and has free viewing booths. A theater that seats 40 can also be rented for a fee. Finally, there is always the 2019 festival: mark your calendars now!