Untold stories of the firebombing of Tokyo

Australian Tokyo-based film director Adrian Francis is a stubborn creative. He’s been working on his latest documentary for many years now and the end is finally in sight. Francis’ film Paper City is focused on the (mostly-forgotten) firebombing of Tokyo on March 10, 1945. In just one night of bombing 100,000 citizens were killed, a million were made homeless and approximately 25 percent of the city was wiped off the map.

Francis explains the reason for his interest in the Tokyo firebombing. “Of course in WWII, Japan and Australia fought on different sides, ” says Francis. “So growing up, although I was taught a lot about Allied suffering, I learned very little about how ordinary Japanese experienced the war. This changed when I saw Errol Morris’ documentary The Fog of War — and learned of the firebombing of Tokyo. The facts were devastating. One hundred thousand people — overwhelmingly citizens — killed in one night; the most destructive air raid of any war in history. And yet in the city itself, I’d never really seen any obvious traces of what happened; when I asked Japanese friends, many knew only the  vaguest details.” 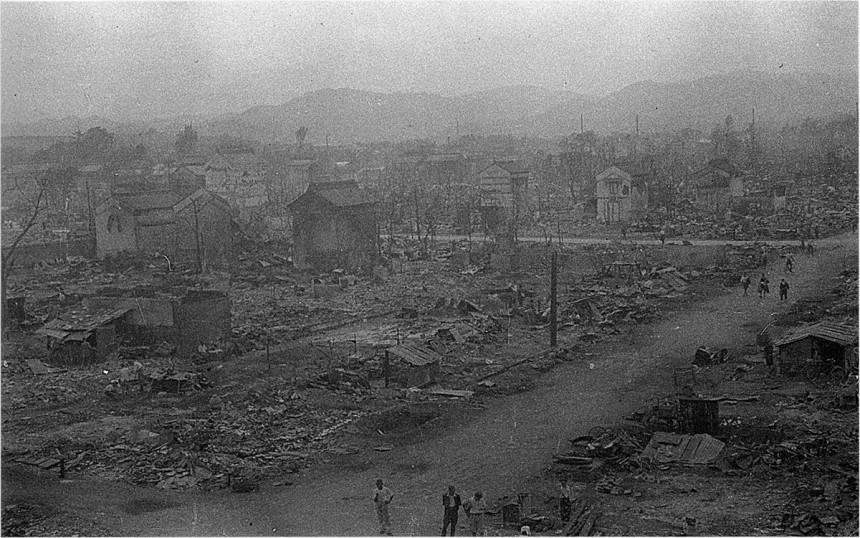 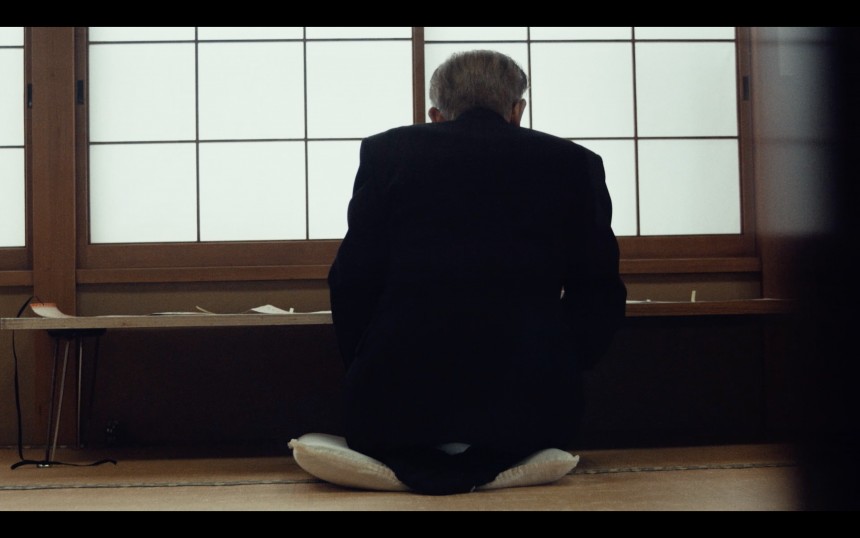 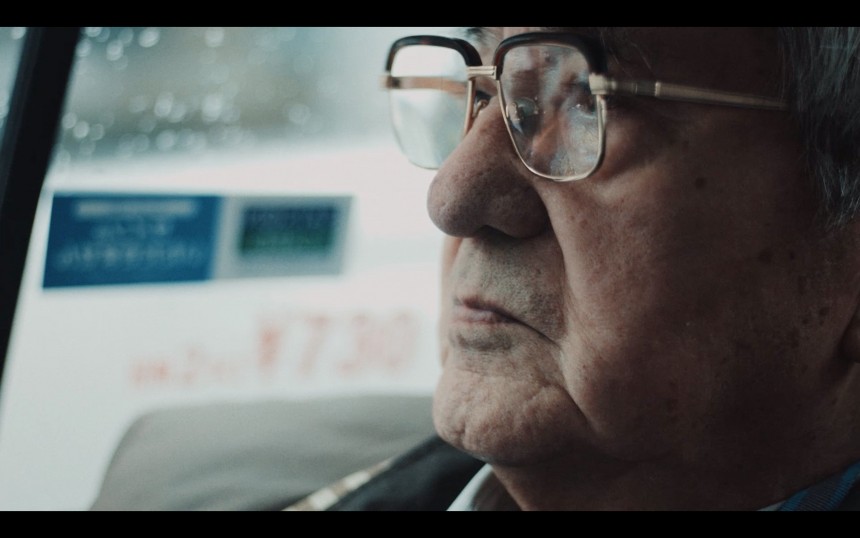 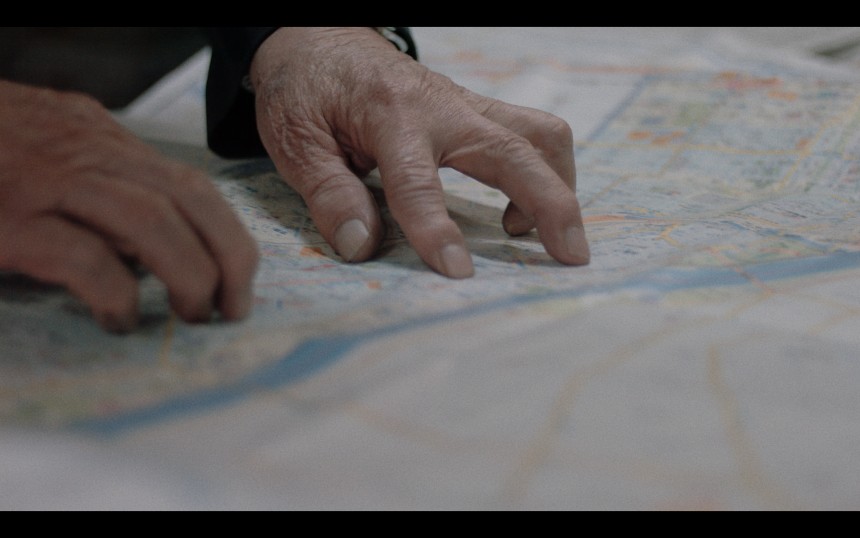 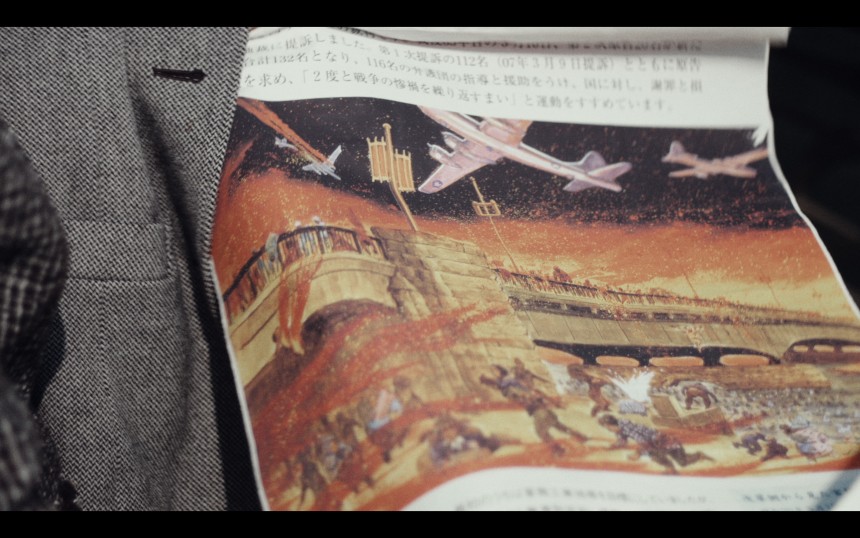 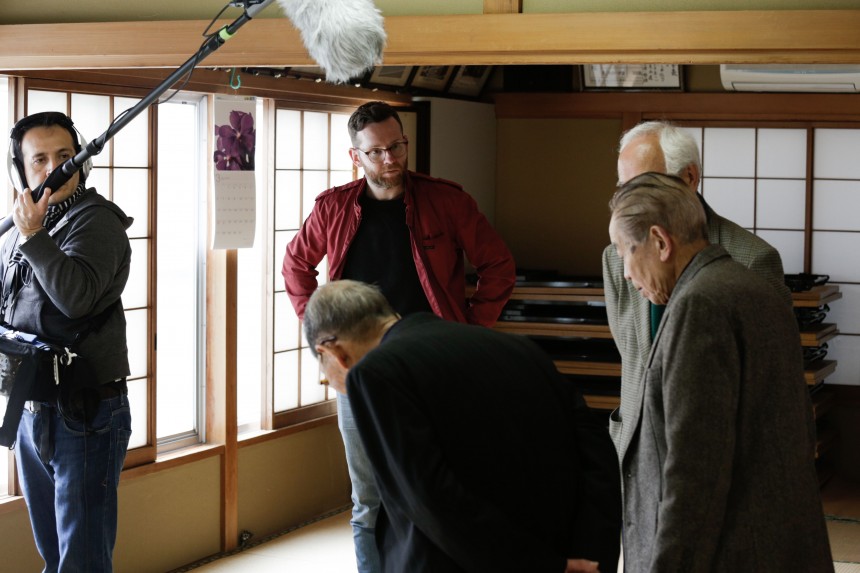 Paper City explores this air raid and the aftermath in detail with interviews with survivors which has taken Francis down many narrative paths. Francis explains the need for films like Paper City on his crowdfunding page which ends on March 30.

“As an international production, we plan to bring this story to audiences all over the world — first, through international film festivals, then TV and online platforms, and finally through screenings and discussions at schools, museums and universities. In doing so, we will carry the survivors’ stories far beyond their current sphere of influence.”

Support the project by donating to Paper City‘s crowdfunding page.