Rekindling your fascination with Tokyo

I still remember the day I first arrived in Tokyo. I was sixteen, giddy at the prospect of a new adventure. Taking the Narita Express to Shinjuku Station, I stepped off the train before the doors fully opened and darted towards the stairs in excitement, taking them two steps at a time. I reached the ticket gate before the crowd and yanked my overfull backpack over it as I passed — then I was off. Dodging and weaving through the choke of befuddled tourists and the loiterers in front of the West Exit, out into the cold I went. I’m finally here, I thought. Nevermind that I didn’t know anyone in the city or that I had no idea how to get to my hostel in Kabukicho. I was in Tokyo and I was falling in love. That was all that mattered.

Like the start of any new relationship, my few first days with the city were marvelous. They were flirtatious, passionate and abound with new discoveries. Every day was met with anticipation. From the stately Meiji Shrine in Yoyogi Park, to the busy Shibuya crossing and even to the simple pleasure of convenience store onigiri — I was infatuated with it all and I wanted more.

That was five years ago. I have since made my move to Tokyo permanent: I enrolled as an undergraduate at Waseda University, worked odd jobs here and there to pay the bills, had relationships come and go and, all-in-all, settled into the monotonous lifestyle of a student. My love affair with the neon lit city had dimmed into a routine of lectures, assignments and endless nomikais (drinking parties). 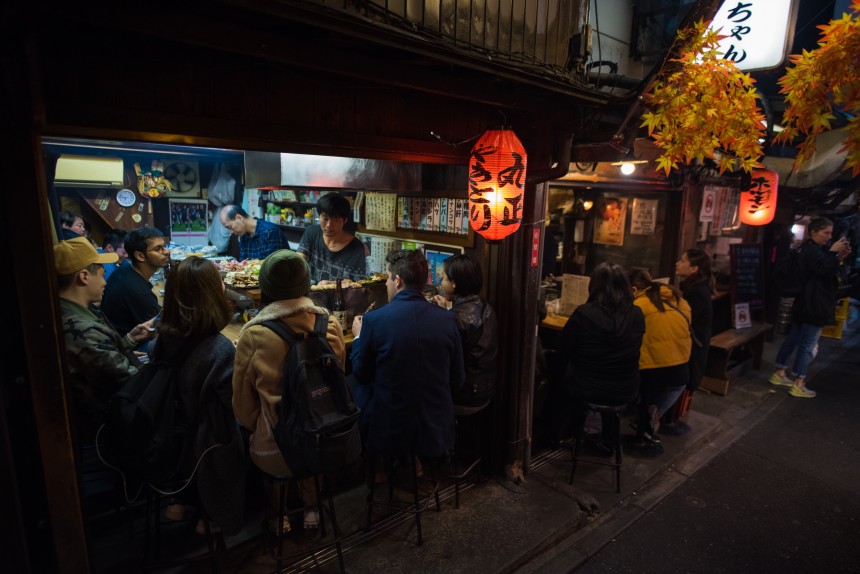 For others, however, the passion never dies. As is the case with Pierre Mustiere and Yoko Kera. Mustiere is a man consumed with wanderlust. He has keen interest in the city’s illustrious history and has a knack for unearthing every obscure alley, forgotten bridge and hidden temple and shrine. Kera’s obsession is different. She strives to locate all of Tokyo’s trendiest hotspots, always on the look out for the next hipster haven. The couple’s discoveries are collected in their refreshing book “Secret Tokyo.” In it, we find lively descriptions of places that we’d otherwise pass without notice. The authors breathe life into every location. Each entry is accompanied with its own story, its own history, drawing the reader’s attention to the myriad of details waiting to be uncovered. “Secret Tokyo” is more of a call to action than a mere guidebook. It’s an invitation to view the city with an intrigued eye — to look a little closer, a little deeper, to better appreciate the city’s complexity.

Though “Secret Tokyo” does well to point out the unconventional and overlooked spots scattered around Tokyo (the observatory at Nerima Town Hall, for example, gives a rare and new perspective to the heart of the city overlooking the Shinjuku skyline) the authors are at their best when they unravel the subtle beauty of Tokyo’s everyday environments. Reading the book, I was surprised to encounter the philosophical buildings of Tetsugakudo Park, located no more than ten minutes away from where I live around Araiyakushi-mae Station. The park was built as a site for spiritual training and aims to encompass “all of philosophy” in the sculptures and buildings dispersed within its five hectares. It is adorned with elegant statues of different thinkers and religious figures as well as the beautiful Shiseido (hall of four saints), dedicated to Confucius, Buddha, Socrates and Kant.

Possessing much of the same sentiment and the same capability to reinvigorate one’s love for this metropolis is Fany and Amandine Pechiodat’s “Soul of Tokyo.” This guide isn’t meant for first time visitors, by any means, but for those who are returning to the city—perhaps after many visits even—and are eager to take the off-the-beaten path to experience exceptional adventures that allude even most locals. 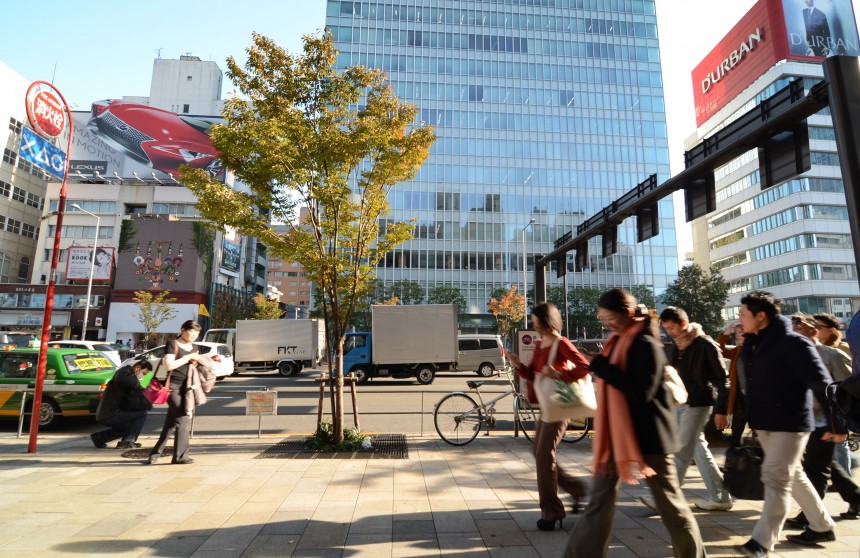 “Soul of Tokyo” guides the reader through 30 experiences promising the best of what this city has to offer. The first entry directs you straight to the ultimate cocktail, at Gen Yamamoto, which is a tiny, eight-seat bar where drinks are made with intricate, mixological choreography and expert precision akin to that of a surgeon or a scientist. The rest of the book guides you from one equally mesmerizing activity to another, including Francois Simon’s favorite sushi restaurant, safely tucked away in the ground floor of an unassuming office building in Omotesando. It also includes the world’s smallest bookstore, where only a single book occupies the store every week, gathering readers and authors together in an intimate space for public readings and book signings. Finally, “Soul of Tokyo” concludes with a treasure hunt. With only a secret 7-11 address and the mention of menu items as hints, the reader is urged to put down the book and embark on his own journey to identify the mystery restaurant.

Tokyo is a spectacular city. Its visitors are often brimming with excitement at the prospect of what feels like a different world. Yet, all too often, in the drudgery of everyday residential routine, we lose that thirst for wander, much like the way we lose our childish curiosity to adulthood. Experiencing Tokyo through the passionate eyes of others, however, can rekindle our relationship with the city and help us to rediscover why we fell in love with it in the first place.