The air is turning cooler, leaves are beginning to take on new colors, and the culinary landscape has become dotted with chestnuts, sanma, and persimmons. Yes, my favorite season is upon us. Autumn is a delightful time to eat in Japan, but that’s not to say that the other three seasons aren’t great as well. 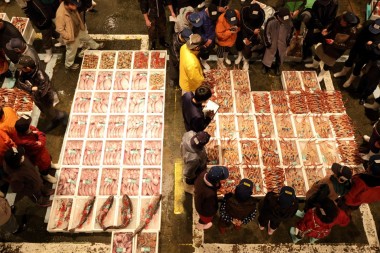 For the Japanese, there’s a connection between seasons and certain foods that remains strong even in the modern world. The word shun is one that captures this connection, but has no direct translation in English. “The culinary essence of the season,” might be the best description, and its a quality that the website Shun Gate attempts to highlight.

The Shun part of the name is clear, but the Gate may not be. Rather than being something to keep you out, it’s a passageway to a better understanding of the food culture of this ancient land. By focusing on the produce that is cultivated in various parts of Japan during various seasons, Shun Gate opens up a world of exploration for visitors and foreign residents alike.

One example is shiitake mushrooms—well known around the world, but viewed perhaps as more exotic in America than in Japan. While these treats may seem commonplace even to home cooks here, there’s an art to cultivating the best texture and flavor. The details are revealed in an in-depth piece and video about shiitake farmers in Oita Prefecture, on the island of Kyushu. And did you know that Oita is the spiritual home of shiitake cooking? 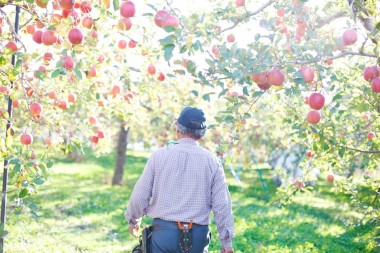 This look at the legendary mushroom is just one of many deep-dives into the world of Japanese ingredients to be found in “The Roots of Shun,” a special section on the Shun Gate website. If you’ve ever wanted to know more about Japanese food culture, the stories here take you directly to the source to learn details that you simply won’t find on the average cooking site.

Additional sections delve into the dishes made using seasonal ingredients and the techniques used to create them (“The Power of Shun”), gift ideas that capture the quintessential essence of Japanese culture (“Okurimono”), and interviews with those who love Japan and its food (“Shun Curators”).

The creators of Shun Gate have set out to encourage those abroad to come to Japan to experience our food culture for themselves. And while the site is no doubt a great resource for those in other countries, it’s equally useful to those who live in Japan, even those who have called this country home for many years. You may think you know Japanese cuisine and the ingredients that go into it, but through Shun Gate you’ll learn all sorts of new things that will enhance your appreciation of shun: the essence of the season.