Start-ups are hardly the first thing that one associates with the Japanese business world, where big corporations hire university graduates for lifetime employment, promotions come with seniority, risks are avoided and decisions are reached after careful research, deliberation consensus and compromise. “Japan Inc.” is the exact opposite of young innovators taking risks, seducing investors with slick pitches, scaling rapidly and failing fast — and yet, Japan is home to a vibrant and diverse start-up scene. I dropped by a casual networking event at the Hive Jinnan co-working space, in Shibuya, to meet up with some local start-up pioneers and chat with them about their experiences negotiating the many differences between start-up culture and Japan Inc. 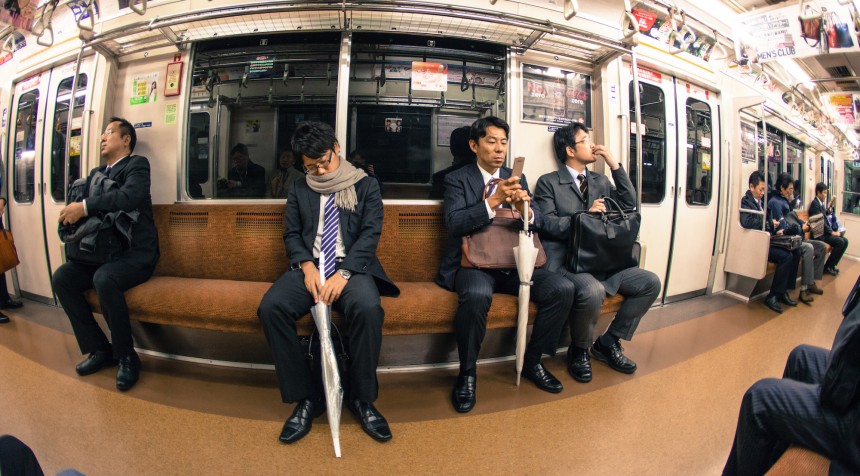 The start-up hype has certainly been successfully imported. Start-ups are cool, and big companies are keen for the brand value that they can bring. “A lot of big companies want to promote start-ups,” says Yuhki Otto Hikasa, head of investor operations at Slush Tokyo — the Japan branch of one of the world’s biggest startup conferences, which originated in Finland and has since spread to China, Singapore and Japan. Like many in the scene, Hikasa is still a university student but already has one foot in the business world. He tells me that while large corporations are keen to show they are down with the kids when it comes to start-ups, they often can’t help but look down on small, cash-strapped ventures. He says that working with Japanese investors can be especially difficult, as many decision makers don’t have first-hand experience working in start-ups and “don’t know how start-ups struggle.”

Hikasa’s sentiment is echoed by Jouni Laitinen, a Finnish PhD researcher investigating start-up culture at the Tokyo Institute of Technology. “Many big companies are interested in start-ups from a PR perspective, but they often don’t really know how to work with them.” Laitinen explains one challenge for integrating start-ups to bigger companies: “‘Made in Japan’ is a powerful brand. Everybody knows that Japanese products are always reliable and work well. Why? Because Japanese companies are bloody good at processes.” 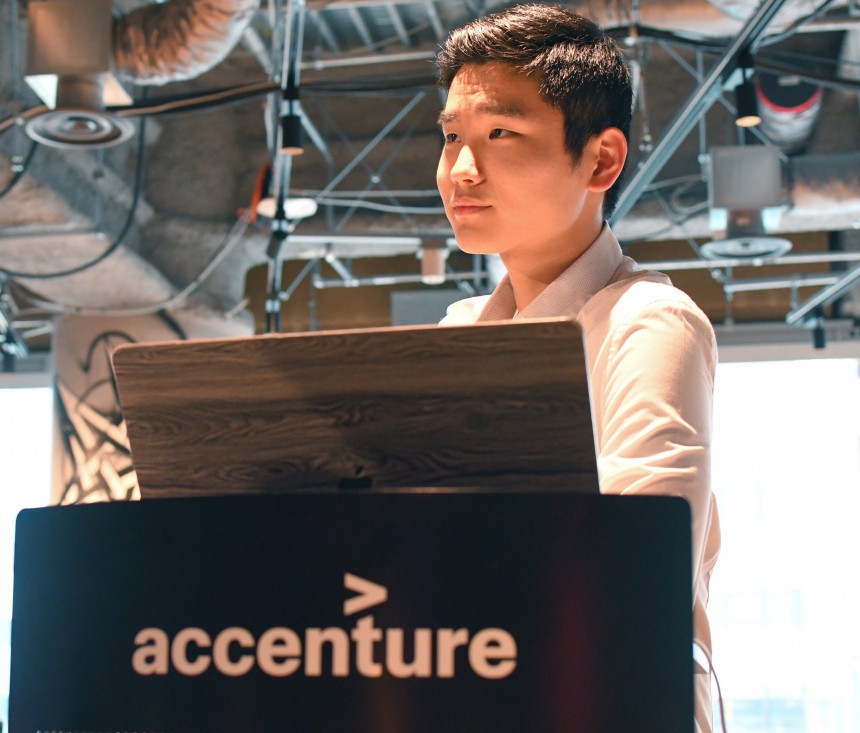 On the flip side, however, carefully managed processes and a decision-making culture where all stakeholders need to agree and compromise can undermine the creativity and ambitious visions that drive start-up innovation. “It’s design by committee,” says Laitinen. It may be reliable, but it’s not necessarily very creative.

Speaking with some veterans of the scene, I learn that scrappy start-ups often have to deal with tricky power balances when working with big companies. IT ventures trying to do something for a client can get bogged down in detailed approval processes and a lack of tolerance for trial and error experimentation, resulting in projects that never get past the testing stage. Start-up conferences that depend on big investors, too, have little choice but to cater to their whims. For example, conference organizers are frequently forced to give investors speaking opportunities for themselves or other companies they’ve invested in, even when it makes little sense for the program. They even squeeze them into minor panelist roles, trying to keep the juicy keynote speeches for the truly exciting speakers. 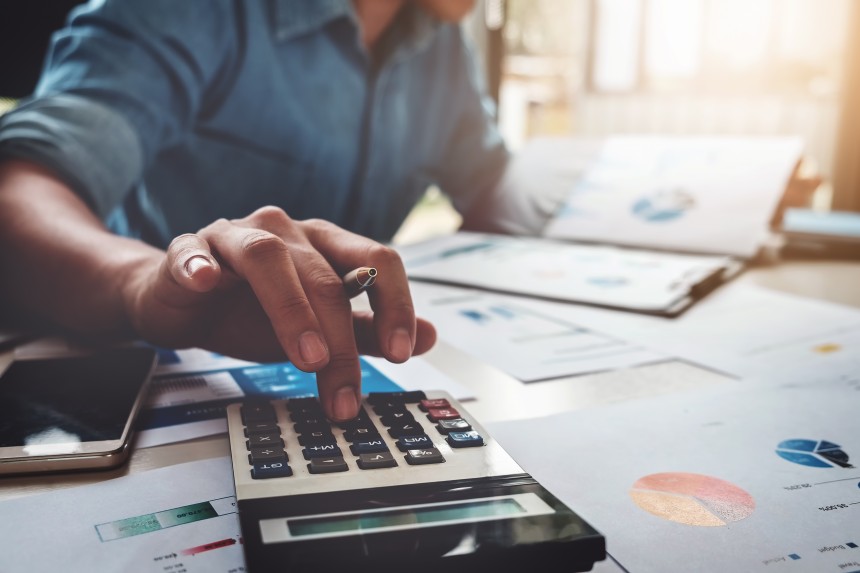 But it’s not all one sided. Hikasa tells me that the Slush brand he represents is well respected by investors, giving him some leverage in his dealings with them. When partners at big companies try to run teleconferences through landline phone calls, Hikasa pushes them to try something a little more contemporary, like Skype. Such a suggestion may seem trivial, but can be quite audacious in a business culture where smaller partners and subcontractors are traditionally expected to bend over backwards to adapt their practices in favor of the more powerful company. I ask if Hikasa puts on his suit and tie when he goes to meet potential investors at Japan’s megabanks, but he says, “I always wear a t-shirt. I try to break the difference between start-ups and big companies.”

Mingling through the event’s diverse and international crowd, I am struck by the fact that nearly all the young people I meet speak at least two languages, study at top-tier universities and have LinkedIn profiles stuffed full with start-ups they have founded and internships at major business consultancies and venture capital firms. Despite all this, Laitinen tells me there is one part of society that the start-up glamour has yet to impress — parents. “If you’re a kid at a good university and you tell your parents that you’re going to join a start-up instead of working at Sony, they will probably tell you to quit that nonsense, put on your suit and go job hunting like all the other students. There’s still a big personal risk for young people to take the start-up path.”