Tohoku, one of Japan’s most beautiful and historic regions, has up until recently been one of the most sorely overlooked destinations for travelers in Japan. Yet, with pieces on the newly-opened 1000km-long walking path, the Michinoku Coastal Trail, appearing in the South China Morning Post and BBC Travel, and Mountain Watch highlighting the region as a must-visit for snow and winter sports lovers, the region is finally beginning to gain recognition as an underrated off-the-beaten-path gem. This year, one of the most exciting events on Tohoku’s cultural calendar, the Tohoku Kizuna Festival, is set to make its triumphant return in Akita city. 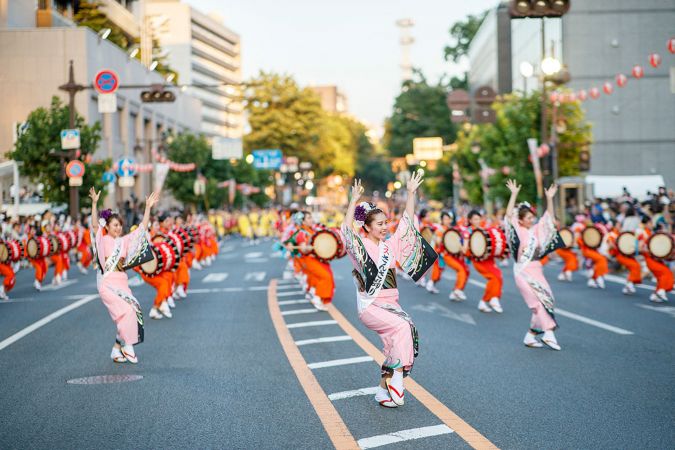 Previously known as the Tohoku Rokkonsai, this festival was first held in Sendai under the name ‘Fukko no Noroshi’ (Beacon of Recovery) in 2011 after the Tohoku earthquake and tsunami, as a way of inspiring disaster victims and drawing attention to and support for the region. The festival, centered around a large-scale parade and traditional arts performances, brings the Tohoku region’s six major festivals together in a single event and each year attracts hundreds of thousands of visitors and much-needed tourism revenue to the disaster-affected region. 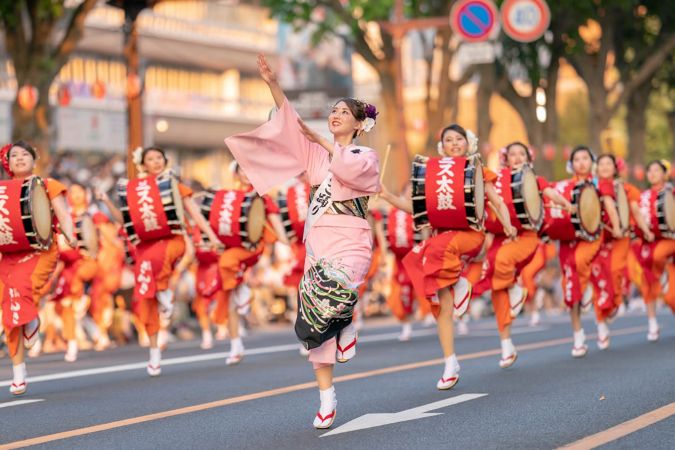 Hosted in one of Tohoku’s six prefectures each year, the festival is a rare opportunity to experience the rich and diverse culture of the region all in one place and, in recent years, its size and scope have made it a go-to destination for domestic and international travelers.

“These festivals are the one time of year when the normally reserved people of the Tohoku region put 110% of their passion and spirits on full display,” says Derek Yamashita, co-founder of Yamagata-based travel specialist The Hidden Japan. “To see all six of them at the same time has never been possible until the Kizuna Festival.” 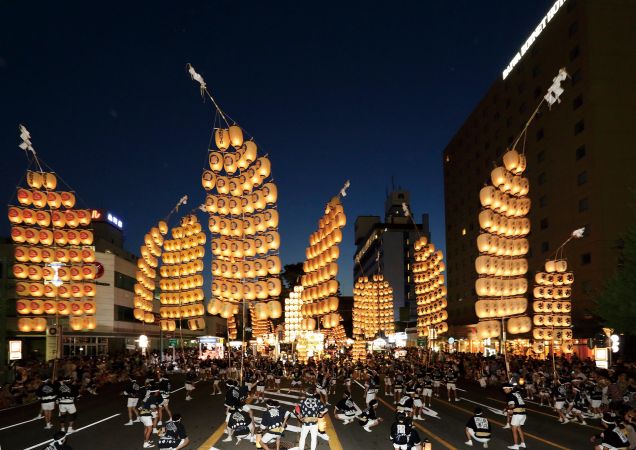 The event is currently planned for late May 2022 with all six prefectures also planning to hold their respective annual summer festivals in August. For visitors keen on experiencing the summer festivals this August and wanting to make the best of their travel time, The Hidden Japan has developed a model itinerary available here. Stay tuned for the official date announcement and further details regarding this year’s Tohoku Kizuna Festival.