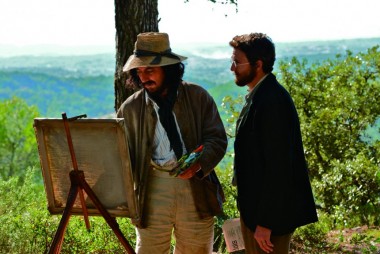 One of the most gorgeously filmed buddy pics ever, Cézanne et moi presents the lifelong friendship between writer Émile Zola and painter Paul Cézanne, who influenced each other’s work, as well as the rest of France. The cinematography pays homage to Cézanne’s Post-Impressionist style. Starting September 2. Bunkamura’s Le Cinema .

French actor Omar Sy, known for his star-making turn as the irreverent nurse in The Intouchables, returns in Two is a Family (“Demain tout commence”). He plays a ladies’ man handed a baby by a former girlfriend who says he’s the father and who decides to make a fresh start in London raising the girl himself. On from September 9. Shinjuku Piccadilly.

Hit German road movie Tschick centers on two eighth-grade misfits in Berlin who steal a neighbor’s Soviet-era clunker and set off on the open road, despite not really knowing how to drive or where to head. On from September 16. Human Trust Cinema Yurakucho. 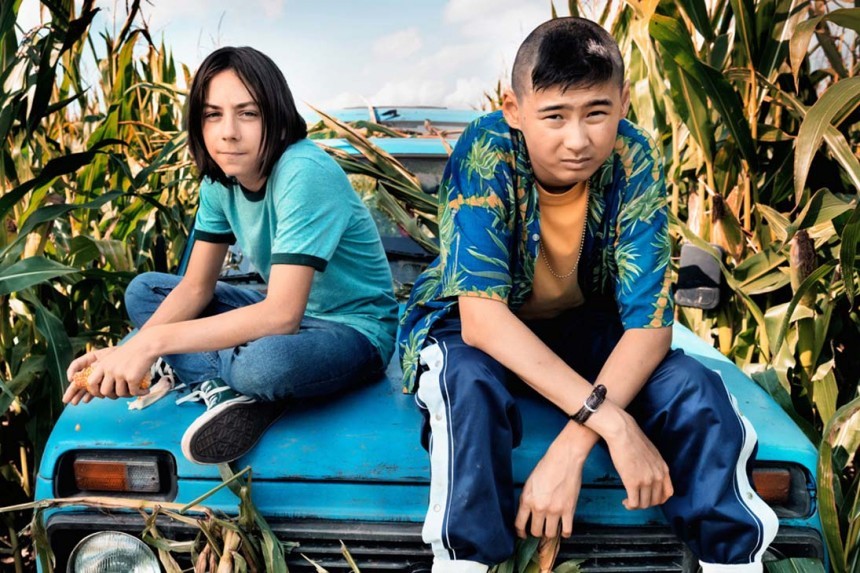 The film Planetarium presents something you don’t see every day—two Hollywood actresses performing mostly in French. Natalie Portman and Lily-Rose Depp play purportedly clairvoyant sisters who travel to 1930s Paris to perform seances, when one of them begins to suspect their talents are real. On from September 23. Wald 9 in Shinjuku.

How Europe’s masters paved the way for Japanese footwear

Nightmares and Dreams on Celluloid

Films from the Edge

Dreamers on the big screen

Films of Love and Despair