Who’s Who in the J-Vlogging Scene

Since the launch of YouTube in 2005, vlogging took social media by storm as millennials started documenting everything from makeup tutorials to comedic skits and their daily lives. Vlogging in Japan, also known as J-vlogging, allows viewers to virtually experience daily tidbits of the Japanese lifestyle, offering valuable insights into what life in Japan looks, feels and tastes like. While some channels take a more informative approach with on-the-spot street interviews of Japanese and foreign residents, others like fashion vlogger Reggie Casual, choose to focus on one aspect of Japanese culture.

With new J-vloggers popping up on the scene every day, it can be hard to keep up with who’s providing the best content. Here’s a list of vloggers in Japan to add to your YouTube watch list this fall. 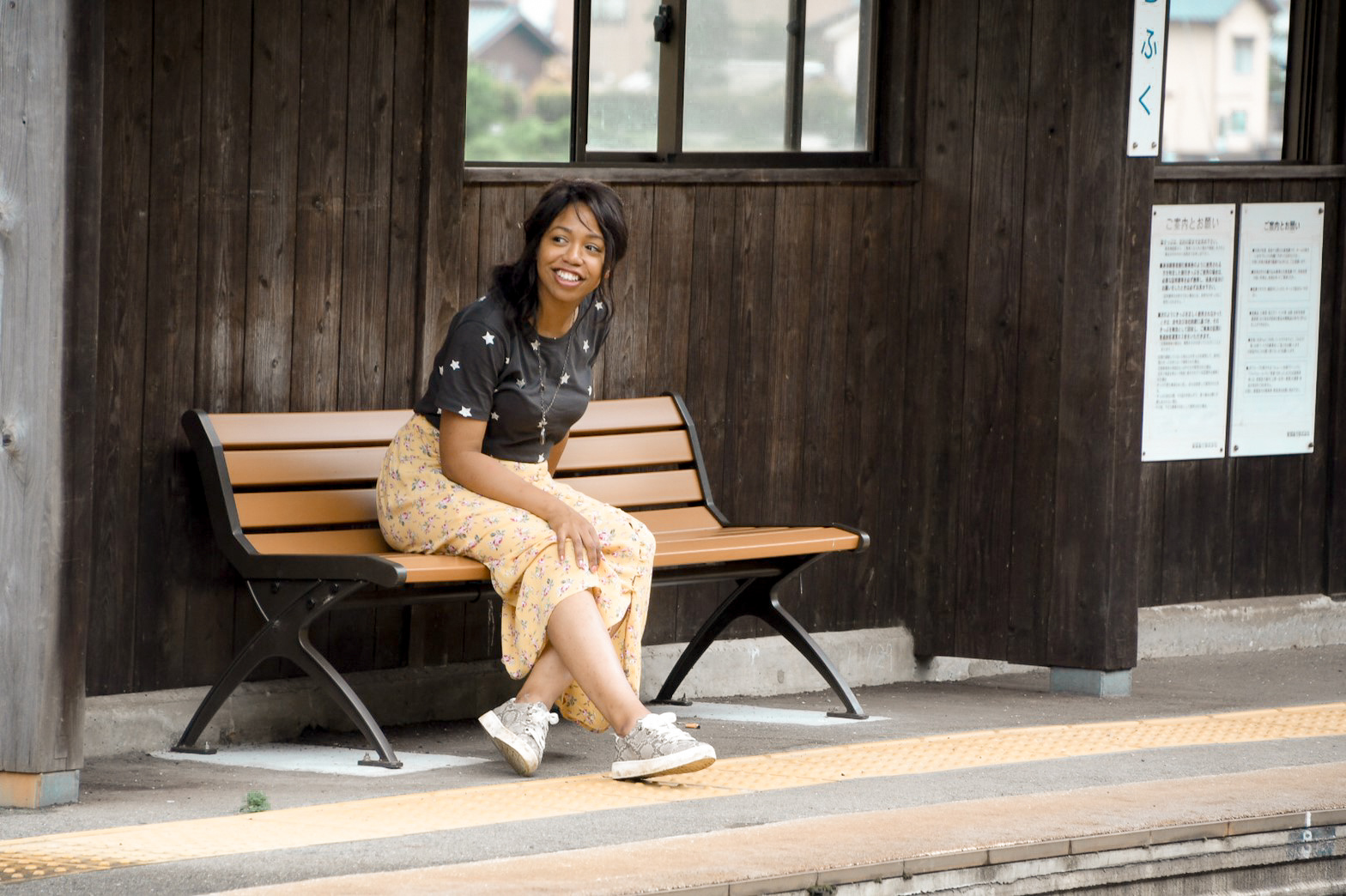 Loretta Scott, a.k.a KemushiChan is a vlogging veteran with more than 10 years under her belt. Featured on NBC as a YouTube educator, Loretta uses her channel to teach and encourage others to not only learn Japanese but also “learn how to learn.” Through her videos, she documents her journey of learning Japanese, applying to graduate school in Japan and being a MEXT scholar. Her advanced Japanese-language skills add an extra bonus in her videos as she is able to travel through the countryside with ease and bring on native Japanese guest speakers to share their thoughts. Whether it’s sharing her education journey, or traveling through the countryside, Kemushi has something that everyone can enjoy.

Foreign residents only make up about 3 percent of Japan’s population. Created by Laranzo (Ranzo) Darces, Black Experience Japan features first-person interviews of Japan’s Black residents as they recount their personal experiences. Topics range from English teaching to becoming a Buddhist priest and growing up in Japan as a Black person. The channel aims to change the global narrative of what Blackness is and denounce negative stereotypes surrounding Black people in Japan. A majority of the interviews are based in Tokyo but the channel has grown to cover other parts of Japan, as well as some other countries in Asia. 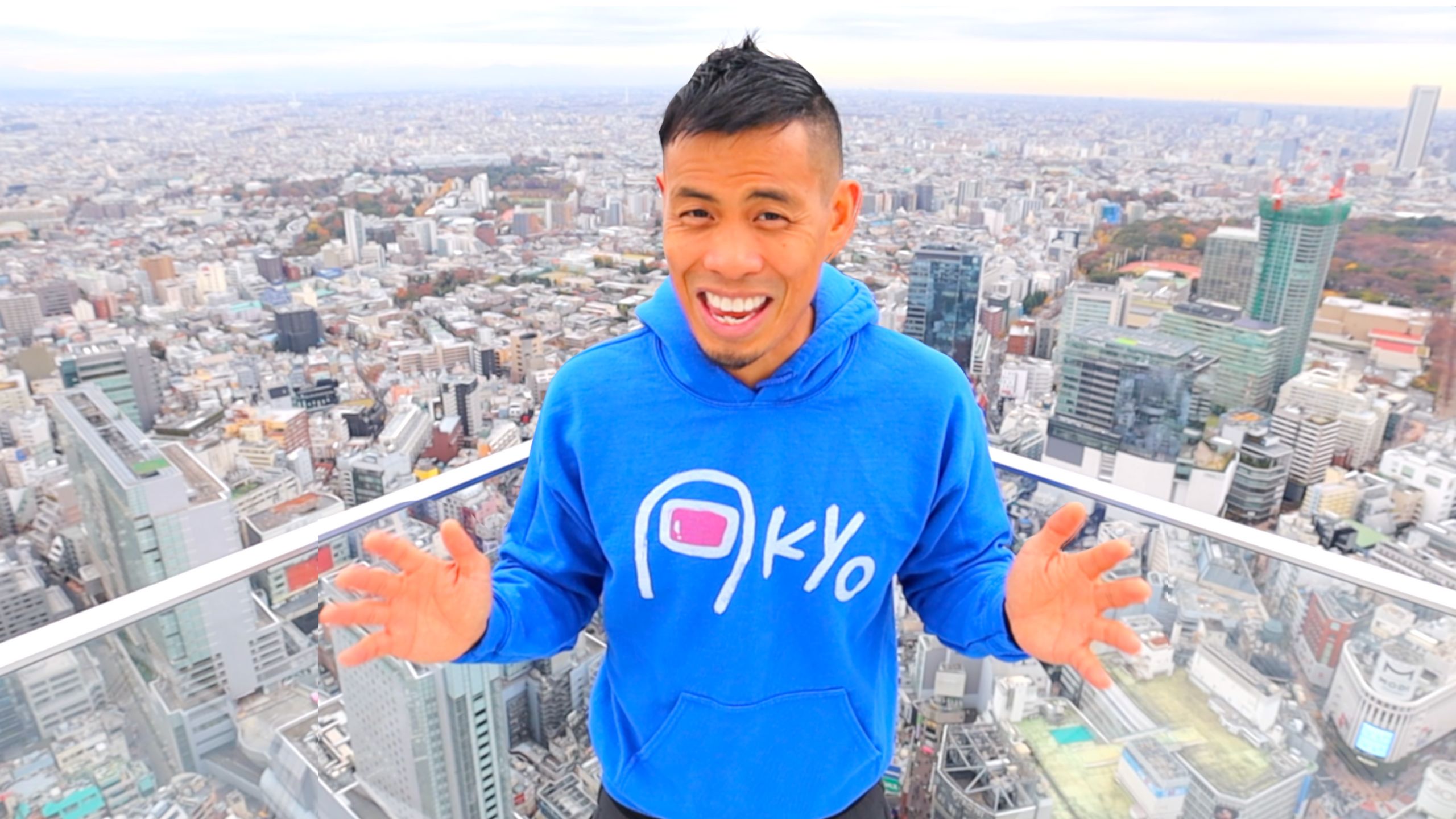 If you’re looking for insight on the best places to visit in Tokyo or how to properly pray at a Japanese shrine, then Paolo fromTokyo is the channel to watch. Paolo is a Filipino-American who moved to Tokyo about 18 years ago to be a software developer and project manager. Now, he uses his time to produce informative videos about Japan, covering anything from little-known travel tips to following a day in the life of a Japanese manga artist. His channel is great for both first-time visitors and long-term residents because, with every upload, there’s always something new to be discovered about Japan.

Being Muslim in Japan: Discover with Aisha

The world of J-vlogging is flooded with narratives on lifestyle, food and the overall quirkier side of Japanese culture. Not many vloggers in Japan feature videos on the perception of religious residents in Japan. Hailing from Canada, Aisha often shares videos on YouTube about exploring Japan as a Muslim woman. While many of her videos cover daily life as an English teacher, she also takes the time to share her culture and faith with the Japanese community. In her most popular videos, she explores mosques in Kobe and meets Japanese Muslims which explores the dynamic of what being Muslim in Japan is really like.

Dive Deep Into History: ONLY in JAPAN*John Daub

John Daub started his “Only in Japan Wao Ryu” YouTube channel after the 2011 Tohoku earthquake and tsunami as a way to inspire tourism in rural towns affected by the disaster. Since then, the channel grew exponentially and, in 2017, became one of the top YouTube channels based in Japan. Daub no longer works on the Wao Ryu channel but has continued uploading videos on the ONLY in JAPAN*John Daub and ONLY in JAPAN *Go channels. Daub offers introductions to areas across the nation while integrating journalistic storytelling honed from years of working as a correspondent for NHK’s “Tokyo Eye” segment. Although switching channels has had its setbacks for Daub, fans can still look forward to even more Japan-based content on this new channel in the upcoming months. 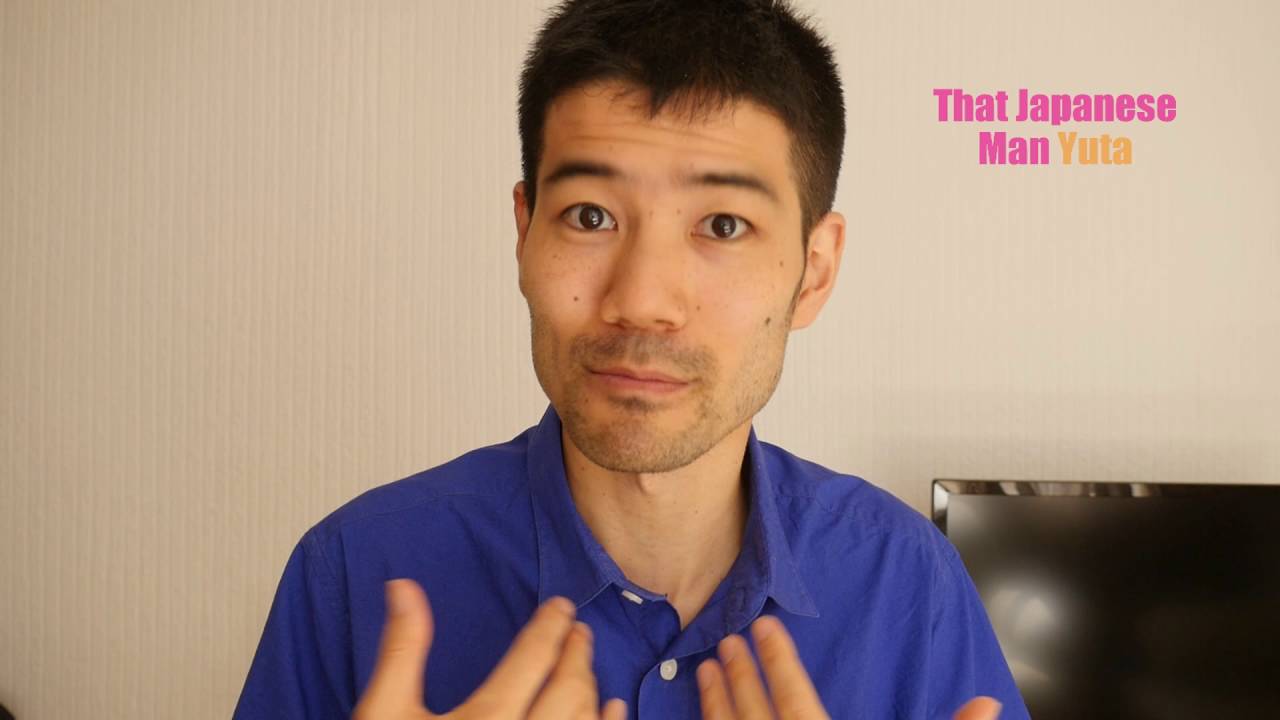 Despite the rise in popularity of J-vlogs, not too many vloggers in Japan are bilingual Japanese-English speakers. However, Yuta Aoki has been able to break through that barrier with his informative interview-style videos. Every weekend, armed with a microphone and camera, Yuta takes to the streets of Tokyo to interview native Japanese speakers about their opinions on various topics such as politics, dating and language learning. His channel helps bridge cultural barriers between Japanese and international communities, especially since he offers his own “Real Japanese Course” for Japanese learners. If you’re interested in learning from a native Japanese vlogger based in Japan, Yuta’s channel is a great one to watch.