Celebrate Sea Day without going to the sea

Sea Day, also known as Marine Day or Ocean Day, is the only Japanese national holiday in July and falls on the 15th this year. Originally meant to commemorate the return of a Meiji emperor to the Yokohama Port, it now marks the end of the rainy season — well, roughly. For those of us who live further from the bay, or who don’t fancy getting sand in our shoes on the beach, there are still ways to celebrate Sea Day without actually going to the coast. Japan boasts a number of aquariums where visitors can experience the beauty and diversity of marine life. Here are some of our top picks. 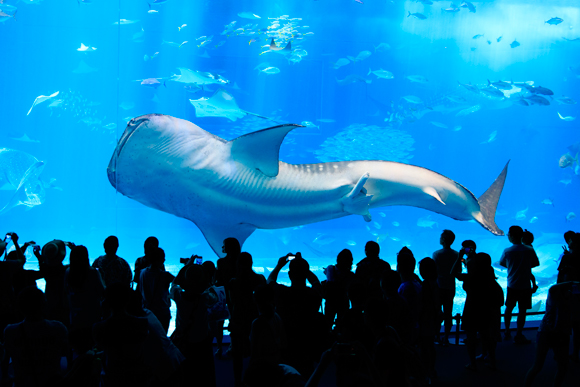 On July 1, Churaumi opened the world’s first exhibit of a captive-bred tiger shark. The shark tank also houses other rare breeds, such as the silvertip shark and the silky shark, which can be seen nowhere else in mainland Japan. The largest tank, Kuroshio Ocean, offers a mesmerizing view of over 16,000 fish and 70 species. With the aquarium’s array of regional shark, coral and manta ray species, visitors can witness the wonders of Okinawa’s waters, from reefs to the deep sea.

In the heart of bustling Tokyo is an unexpected marine oasis that’s also Japan’s first urban highrise fishbowl — Sunshine Aquarium. Permanent exhibitions include those that highlight various aquatic ecosystems and waterside habitats, as well as the rooftop Outdoor Marine Garden, which features penguins “flying” across the city sky. Visitors can watch the penguins, otters, pelicans and dorados feed, as well as performances from divers and sea lions. Animal handlers conduct guided expeditions for an even more personal experience with the creatures. 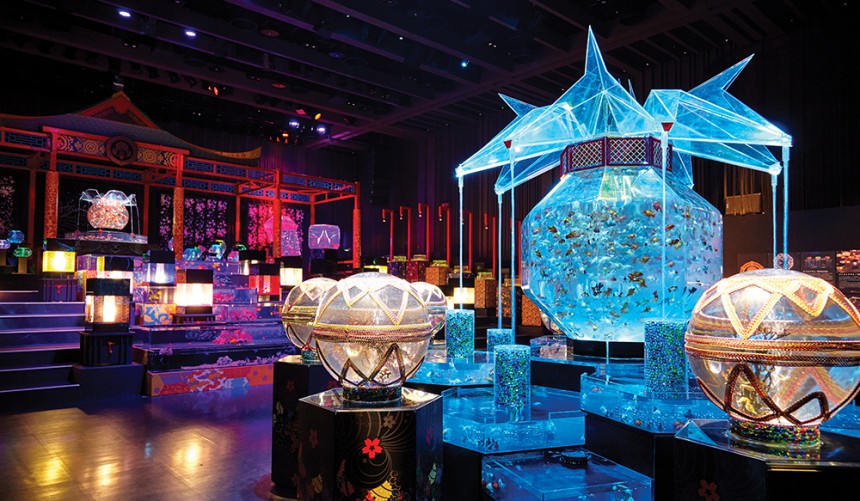 During the Edo period, the kingyo (goldfish) became a prominent part of Japanese culture. For its final year at the Nihonbashi venue, the Art Aquarium presents the exhibition “Edo, Coolness of Kingyo,” complete with three huge kingyo bowls and a collection of artworks with over 10,000 fish. Ornate light and sound design transports visitors to an Edo-period geisha quarter. Cool off and experience the picturesque beauty of the goldfish. The morning displays transform every evening at 7pm for the Night Aquarium, which features performances from top DJs and geisha. 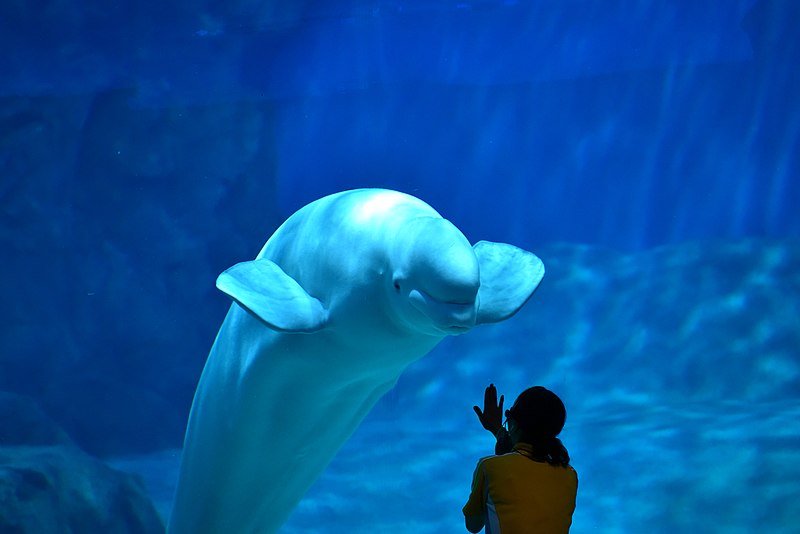 The first step to protecting the ocean is to learn about it. In order to introduce visitors to marine marvels, the Port of Nagoya Public Aquarium displays creatures from all over the world, including the seas around Japan, tropical oceans, Australian freshwater bodies and even the Antarctic ecosystem. The North Building pays homage to cetaceans like orca whales and dolphins, animals that have adapted exceptionally well to underwater life over billions of years. In July, the aquarium conducts talks with divers and penguin-keepers, training sessions for belugas and orcas and performances from dolphins.

Toba Aquarium is famous for being the only place in Asia where you can see a dugong in captivity. Aside from meeting this endearingly-chubby marine mammal named Serena, visitors can sit and take selfies with walruses, watch seals and finless porpoises and see otters at feeding time. There’s also a stunning large coral reef aquarium tank with a glass roof. Here, visitors can admire turtles and tropical fish drifting and darting above their head and between the live coral. On the creepier side of things, delve into the deep sea in the Unusual Creatures Laboratory to see alien-like giant isopods, and the bizarre, glass-like spiny lobsters. 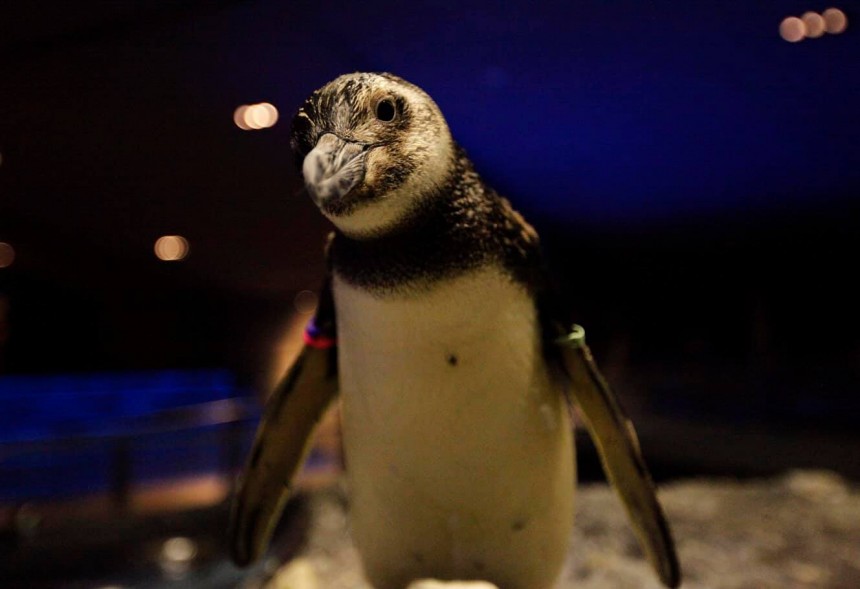 On the fifth and sixth floors of Tokyo Solamachi are over 10,000 sea creatures. The Sumida Aquarium uses an artificial seawater production system, maintaining water quality and decreasing carbon emissions that are caused by transporting seawater inland. Visitors can wander around freely, chat with aquarium staff and even witness interactions between the animal-keepers and aquatic life. Sumida features an open indoor tank with penguins and fur seals, a magnificent jellyfish display and a research laboratory. They also recently introduced a baby penguin to the pool. 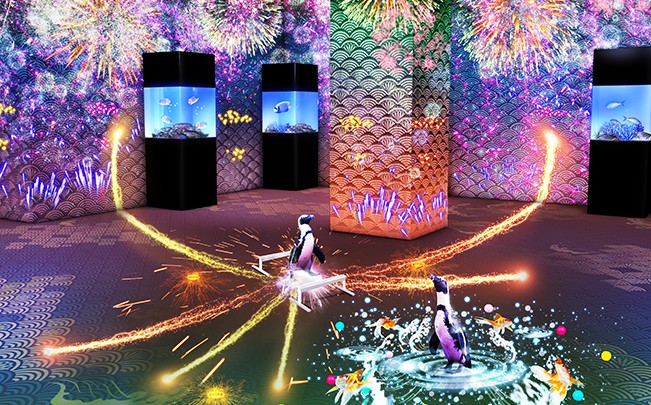 Equal parts educational display and show space, Maxell Aqua Park Shinagawa combines light and video shows with tanks of marine animals. Jellyfish Ramble is one of the park’s 11 zones, with a relaxing jellyfish display and immersive music. For the summer, Maxell Aqua Park is adopting a floral theme, introducing a botanic cafe bar and a dolphin performance enhanced by a new water display. Be sure to check out the sea lion performance, where visitors can get up close and take pictures with the star of the show who, amongst his various tricks, can “smile” for the cameras.