The World of Tim Burton

There are verbal people and there are visual ones. The first come across as slicker and more persuasive; the latter often think in images and come across as shy. But when all is “said and drawn,” the visual person usually turns out to be significantly more imaginative, creative and innovative.

OK, that’s enough cod psychology and bad puns for one art review; the point is, world-famous film director Tim Burton, the subject of the latest exhibition at the Mori Arts Center Gallery, is definitely a visual person par excellence.

The man who gave us such memorable films as Edward Scissorhands, The Nightmare Before Christmas and Charlie and the Chocolate Factory clearly sees himself this way. 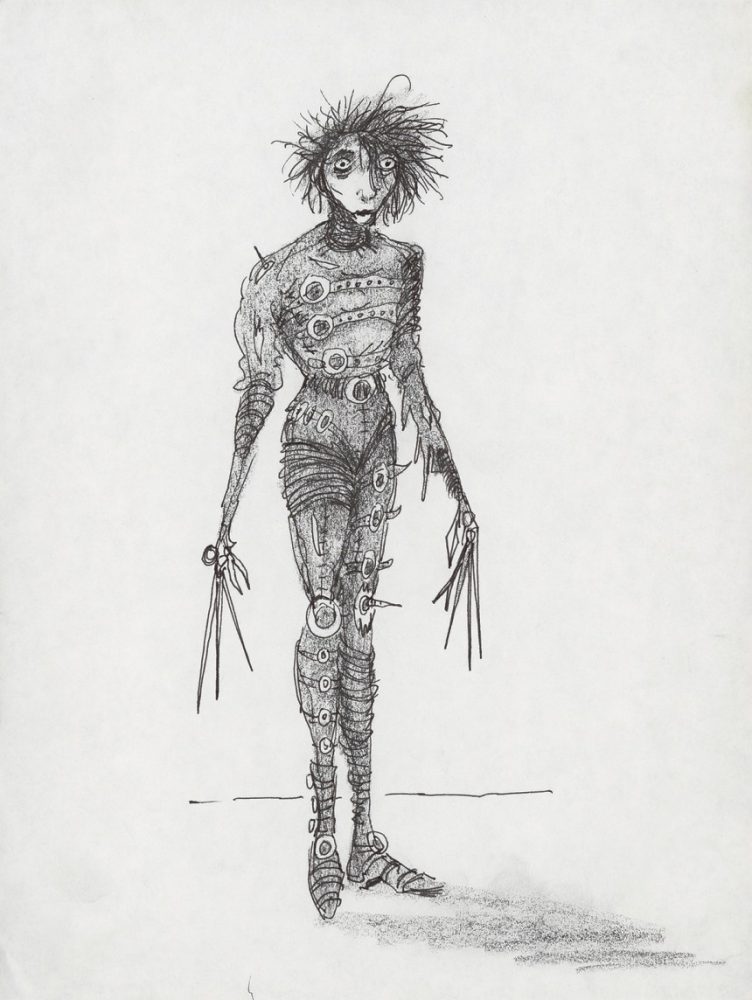 “For me, drawings have always been a way of thinking—a form of communicating,” Burton told a press conference earlier this year. “I was never a very good speaker, talker, so I always found it was easier for me to communicate through drawing.” He divulged that he used to hide in the closet for most of the day when he worked as an animator at Disney.

An art exhibition based on most other directors would be boring—but one based on the works of Burton is a different matter. The success of his movies hinges on their unusual look and innovative, eye-catching artwork and design. In an age when movies get too wordy, Burton’s oeuvre is a welcome antidote.

This show is a compact, roadworthy version of a massively successful exhibit held at the Museum of Modern Art in New York in 2009, which drew 800,000 visitors.

Despite being somewhat scaled down, it still includes some 500 items, from props and artwork—such as storyboards and designs connected to his hit movies—to drawings for unrealized projects, comics he drew before his fame, travel sketches and his “personal etchings.” 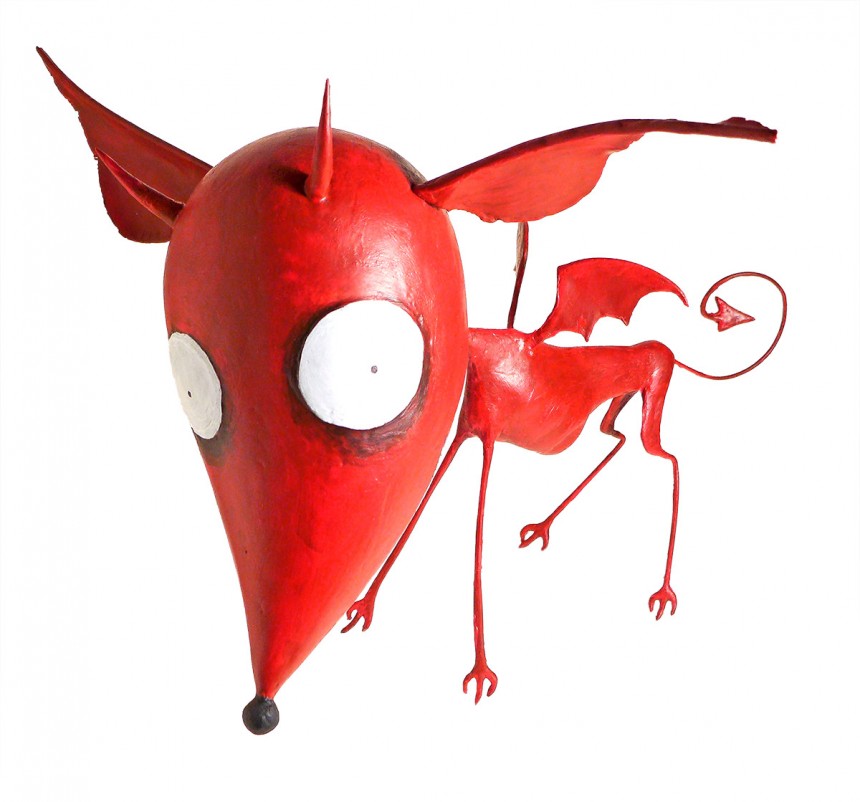 So, what is the Burton Aesthetic? A mixture of the gothic and the quirky, the carnivalesque and the grotesque. There are occasional elements of the banal and mundane—like the simplistic corporate feminist narrative of rich Victoriana in Alice in Wonderland—but only because Burton’s success has often almost unwillingly pushed him into the mainstream. However, even in his most tedious blockbusters like Batman or Planet of the Apes, there are always touches of his underground aesthetic to “darken things up” a bit.

The essence of Burton is a nerdy, shy quality of feeling not quite at home in a world that can’t live up to its expansive and over-optimistic slogans, and of seeing everything in a twisted, ironic and darkly humorous way.

It’s this sense and aesthetic that resonates deeply with modern audiences, and plays especially well to Japanese “goth-loli” sensibilities. Some of the visitors are guaranteed to be just as interesting an attraction as the artwork.