Mutation and hope in a not-so-distant dystopian Tokyo

Labor Day is now “Being Alive is Enough Day,” nature has decided that everyone will change their sex at least once in their lives and the local Rent-A-Dog shop is one of the only ways left to enjoy anything that’s remotely natural. This is the world that Berlin-based Japanese author Yoko Tawada paints of a not-so-distant future Japan in “The Emissary.”

Published in the UK as “The Last Children of Tokyo,” the novel was translated into English by Margaret Mitsutani in 2018 and released by New York publishing house New Directions the same year. 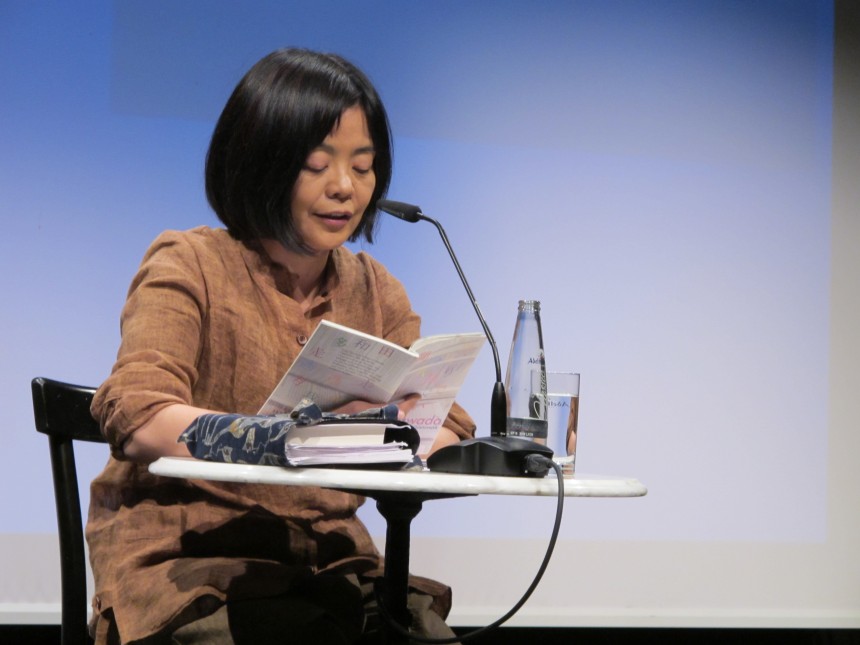 The work manages to hold itself together in this collapsing, post-catastrophe world by following a young boy, Mumei, and his great-grandfather, Yoshiro, whose sense of compassion is one of the few elements of life that humanity has not yet managed to extinguish. These two protagonists live on the outskirts of Tokyo — the center now being too polluted and hazardous to safely inhabit — in a country that has suffered an unspecified disaster. In response to the catastrophe, Japan has entirely closed itself off from the outside world. The older generation seemingly cannot die, exuding vitality even in their centenarian years, whilst the young are born deformed, with ever more sinister health problems leading to death in infancy.

Given the subject matter, it’s hard to get through the novel without detecting some direct parallels to the 2011 Tohoku earthquake and the resulting Fukushima Daiichi Nuclear Power Plant meltdown. But Tawada moves beyond that, blending Japan’s historical anxieties surrounding radiation exposure with a horrifyingly Kafkaesque landscape where characters grapple with the edges of a world that, much like the one we know today, is unstable, ever-unraveling and constantly escaping our ability to comprehend it. 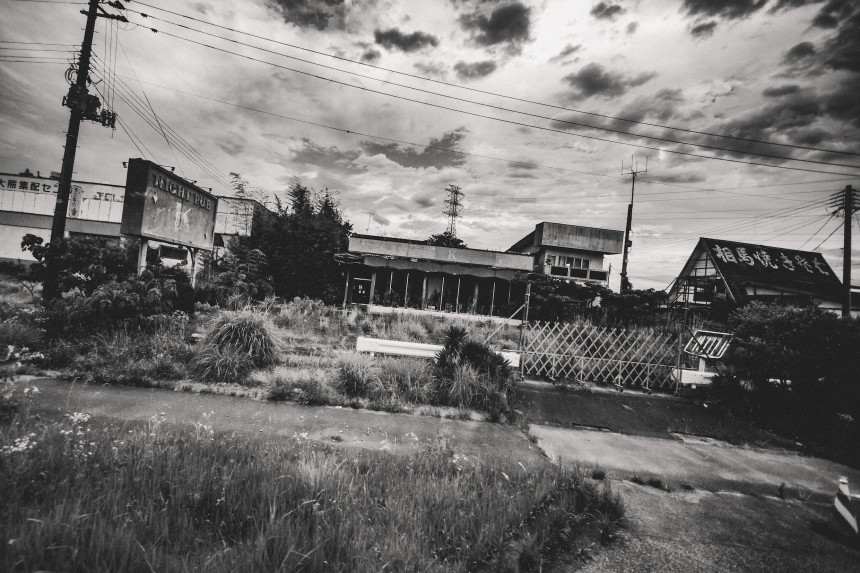 Man once thought the Earth was flat, World War I was the “war to end all wars,” and plastic the miracle material of the atomic age. In “The Emissary,” it has become the norm to distrust what we thought was reality amidst a constant cycle of pain and disappointment. As Yoshiro watches his great-grandson’s deformed, pained body struggling with basic tasks like walking to school, he begins to question the validity of something as supposedly-sure as the way humans move:

“Just as people had stopped riding cars, perhaps they would stop walking on two legs one day, and invent a completely different way of moving. When everyone was scuttling across the ground like octopi, Mumei might be an Olympic athlete,” Tawada writes.

Do we laugh, cry or fall into despair at this image? Yoshiro is wracked with the endless guilt that it was his generation that brought about the disparity the youth of today have to face. But still, even within the hellscape of his conscience, he creates daydreams that are glimmers of hope in a world on the brink of implosion, chances for humor in despair. As humans, we have an innate will to survive; perhaps Yoshiro’s daydreams are his method to cultivate hope for a future, even if it’s merely a fabrication.

This playfulness permeates the book on a prosaic level. Despite its apocalyptic subject matter, Tawada’s writing is witty, frank and at times downright hilarious. As a writer who works in both German and Japanese, it seems inevitable that Tawada toys with the contextual intricacies of language, which further illustrates the instability of Mumei’s world and future. As humans and nature rocket through evolutionary changes in a desperate bid to survive in this polluted environment, Yoshiro muses how language is also evolving at hyperspeed: “The word mutation was rarely used anymore, having been replaced by the more popular environmental adaptation.”

Just as The Emissary’s language and future are unstable, we also can’t pin this novel as purely dystopian. Sure, there’s a classic warped society like that of Huxley’s “Brave New World” or Bradbury’s “Fahrenheit 451,” but within are deeply poignant moments of wisdom, as well as lighthearted sprinklings of wit throughout that save the narrative from total apocalyptic doom.

The result is a stunningly crafted novel that knots itself in the deep emotions and facts of a true history while simultaneously plunging into a bizarre, hypothetical future. Tawada’s striking experiment is a reminder of humanity’s threats against Earth and its own species, as well as a testament to the power of indestructible compassion and hope.