It’s been 55 years since the woman who brought the white wedding dress to Japan opened her first bridal salon in Akasaka, Tokyo in 1964. To celebrate this milestone, world-renowned wedding dress couturier Yumi Katsura released a new e-book titled “Yumi Katsura: Behind the Scenes” this month. Katsura’s first English publication features nine short stories that look back on her expansive career, giving readers a special glimpse into the designer’s personal life. 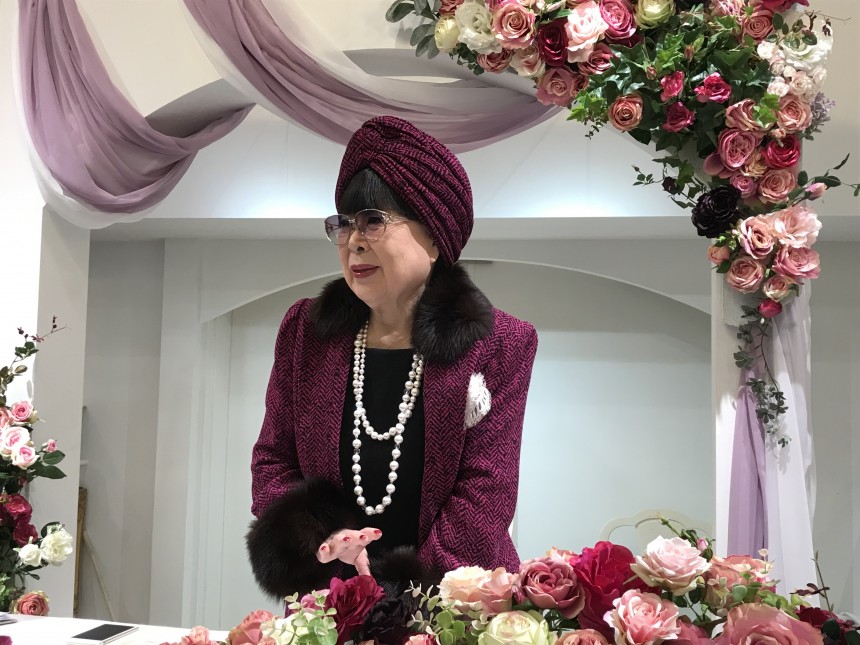 Yumi Katsura is known as a “pioneer of the bridal industry” in Japan.

When Katsura launched her brand in the early 60s, the wedding dress market in Japan was close to nonexistent. Traditional Shinto ceremonies, in which brides wear white kimonos called shiromuku, were still very much the norm and it wasn’t until the 1990s that Western “white weddings” became the new ideal. At her book launch event on Dec. 13, Katsura recalled the utter lack of resources during her early career. “There were no good fabrics. There was no lace. Once I made a dress, I couldn’t find the right shoes or innerwear for it,” Katsura said.

Known as “a pioneer of the bridal industry” in Japan, Katsura has spent over half a century popularizing Western-style nuptials in her home country. With stores all over the world, she’s now a fixture on Paris’s haute couture runways and, in 2018, became the first designer to show at Tokyo’s State Guest House, Akasaka Palace. Recently, however, Katsura has been on a mission to save the art of the kimono, and much of her collections center on traditional Japanese techniques like yuzen (silk dyeing). “As a Japanese designer, I thought that incorporating kimono and Japanese motifs into fashion is that one unique thing I could do in my career.” Katsura said in an interview with Japan Today. 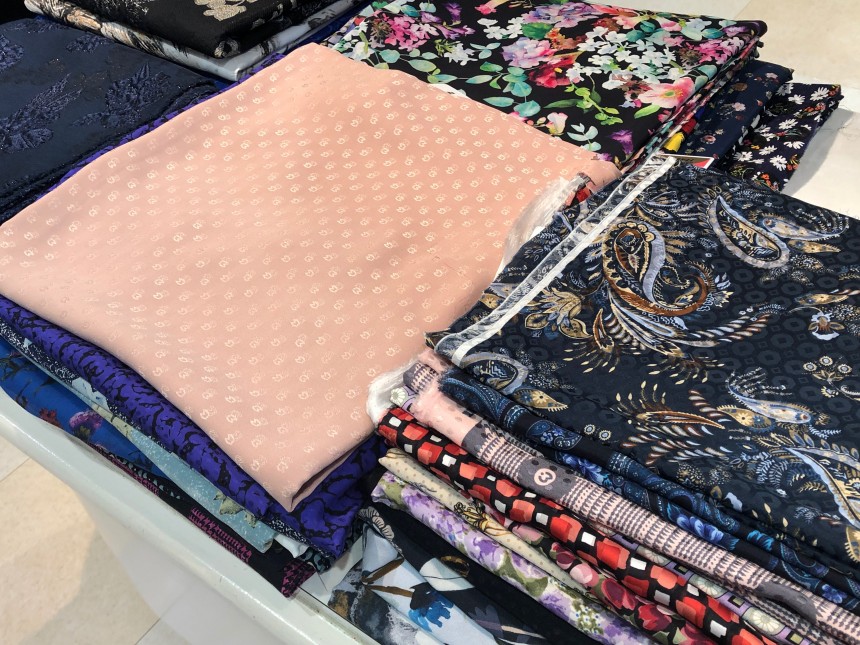 Throughout her career, Katsura has published over 20 books on bridal fashion and planning. “Yumi Katsura: Behind the Scenes” is her first book to be published in English and is available exclusively on Amazon. Written in collaboration by a group of international authors, the stories trace Katsura’s development as an artist, businesswoman and ultimately, one of Japan’s top bridal designers. To further commemorate her 55-year-old legacy, Katsura will be showcasing her new collection —  “Brilliant White Debut ” — at The Okura Tokyo hotel on Feb. 18. Tickets are available here.