Music resolutions and forecasts for the year ahead

Overall, Japanese music had a pretty good 2016. Heavy-metal-meets-cutesy-pop trio Babymetal continued charming listeners both at home and abroad, while fans of the golden age of J-Pop rejoiced when Hikaru Utada returned to the spotlight after a six-year hiatus. And perhaps you heard about Pikotaro? He had a pen, he had an apple…uh, something something.

But now the new year has arrived, and it’s time to look forward to 2017. We asked a handful of folks in the Japanese music scene who had a very good 2016 what they hoped to achieve in the coming 12 months…and what larger trends people should keep an eye out for (or, at least what artists are worth taking a listen to).

Who He Is: A Kyoto-based electronic producer exploring the far edges of alternative hip-hop sounds.

Why He Had A Good 2016: Last spring, TOYOMU released Imagining: The Life Of Pablo, his own interpretation of Kanye West’s album of The Life Of Pablo based off online lyric postings and samples. It went viral in Western media.

I will release my first album. After that, I will produce or release remixes. Whichever direction I go in, I’m going to keep my stance in making new music.

I think the trendy pop music in Japan isn’t inspired by a classic rock sound, but rather has parts of disco, R&B or club music mixed in with pop. That’s the new band sound—people think, and they get attention. I think that will continue in 2017. But I’m not sure if I would get involved with that trend. Also, I want to introduce an artist worth getting attention, Jonti. He lives in Australia, and he released two albums from the Los Angeles label Stones Throw. He hasn’t released anything since 2012, but I expect that he will release something next year, as it has been five years since he last put something out. 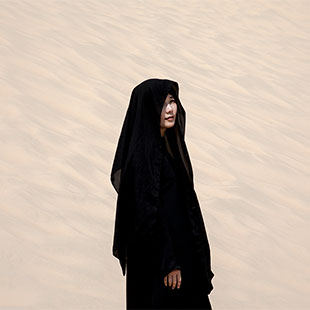 Who She Is: A Tokyo-based dream-pop maker creating songs you could melt into.

Why She Had A Good 2016: She played shows in Europe and Abu Dhabi this year, alongside a smattering of Japan dates. And her song “We Can’t Stop” appeared in an episode of the American TV series, Search Party.

To make and release a new album. I spent most of 2016 playing live shows, so I want to have plenty of time to make music.

I’m not sure about trends, but my recent favorite artist is serpentwithfeet. They make really unique and very original pop music. I’m also a big fan of Jessy Lanza. 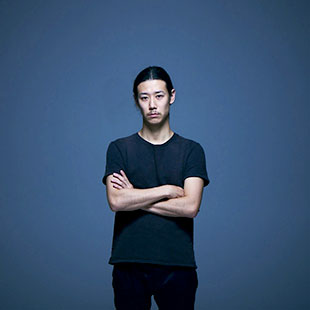 Who He Is: Artist, producer, member of electronic project N.O.R.K. and one of the founders of label Tokyo Recordings.

Why He Had A Good 2016: Appeared in a GAP ad, for one. Oh, and he was one of only two guest artists on Utada’s big-selling return to the J-Pop scene, no biggie.

Making as many songs as I possibly can.

I hope that the hip-hop boom will settle down a bit. Also the fast “on-beat” music that bands play will decrease, and a generation of “groovy rhythm” songs will come up for a bit.

Who She Is: Host of Block.FM’s Press Play Japan, DENTradio and founder/organizer of Bae Tokyo. 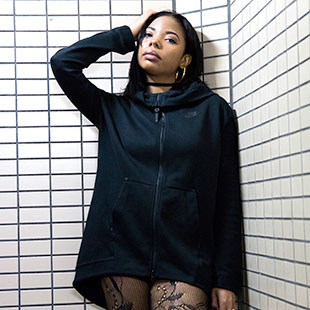 Why She Had A Good 2016: Her Press Play Japan program debuted at the start of the year, and highlighted great artists coming out of the country for non-Japanese listeners. Her party series Bae, meanwhile, stood out from Tokyo’s pack by highlighting female DJs doing fantastic work.

For me, I feel I have a responsibility as a DJ to put out more mixes and finally put out original tracks—2016 for me was really more about building relationships and expanding my brand. I’ve been lucky to play a lot of parties and meet so many amazingly supportive people this past year and I’m really glad about everything me and my team were able to accomplish this year with radio and Bae Tokyo.

With future R&B popular worldwide, there are a few of us hoping for R&B to make a comeback in Japan, from new and upcoming singers who grew up on Utada Hikaru and Namie Amuro’s ‘90s sound. 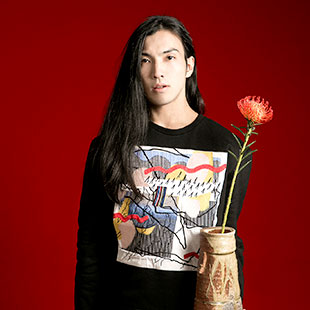 Who He Is: A wonky electronic producer on the rise over the last few years, and one half of fizzy pop duo Sugar’s Campaign.

Why He Had A Good 2016: He released a new album, Collapse, via Los Angeles’ Leaving Records, to critical fanfare. And he started bringing his sound to J-Pop songs by artists such as Daichi Miura.

I want to make my music more experimental. With the music I do in collaboration with others and as a producer, I want to expand it, get it more popular. I also want to release a song about streaming services, which cheekily talks about the plusses and negatives of said platforms. And for my live shows, I want to make the setlist that has a clear story, like a movie or show.

I think 2017 will be the year of the beginning. When you begin, you are always alone. But that’s because you can always go back to being alone. You can enjoy the time with friends and family, or dancing and drinking with your friends. So the artists that felt lonesome in 2016, I think they will all be big in 2017 (laughs).

A lot of interesting artists are also coming up from Kansai, such as Le Makeup, Pascocom Music Club, analsaki, Paperkraft and YUMY. I’m excited to see what’s next!