A complete overview of this year’s competition in Japan

We are now just three months out from the first Rugby World Cup to played in Asia, and it’s coming to Japanese shores. This autumn Japan will welcome 20 international rugby teams, hailing from Europe, Africa, Australasia and the Americas.

The 2019 Rugby World Cup has already achieved a truly global reach, smashing all ticket sales records for past iterations of the competition completely out of the water. Over 400,000 international fans are expected to descend upon Japan in late September, coming from all around the world.

Metropolis gives you the low-down on what you can expect during the six-week showcase.

The 2019 Rugby World Cup opening ceremony, and subsequent first match between Japan and Russia, will kick off on September 20 at Ajinomoto Stadium in Tokyo’s Chofu district. The competition will last for a period of six weeks, culminating with the World Cup final on Wednesday November 2 at Yokohama’s 72,000-seater Nissan Stadium. 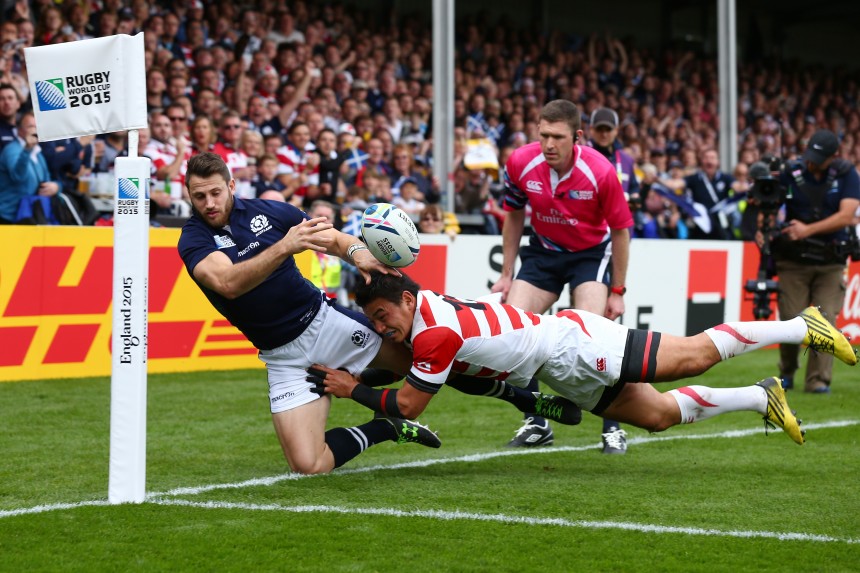 20 international teams — including 18 of the top 20 ranked teams in the world — will compete for rugby’s most coveted prize, the Webb Ellis Trophy. The teams will be split into four pools of five for the first round, after which the top two teams in each pool will progress to the knockout stages.

New Zealand, aiming for an unprecedented third World Cup title in a row, come into the competition as strong favorites. Wales, coming in off the back of another Six Nations Grand Slam and a 14-match winning streak, will certainly fancy their chances too.

Ireland, in spite of a stumbling start to 2019, have proven themselves capable of beating anyone on their day, and England are in fine shape following a solid—if ultimately disappointing—Six Nations campaign.

And though they may be a little out of sorts, South Africa and Australia will both be looking to emulate past World Cup glories. Neither side is to be underestimated when it comes to the biggest stage of them all. 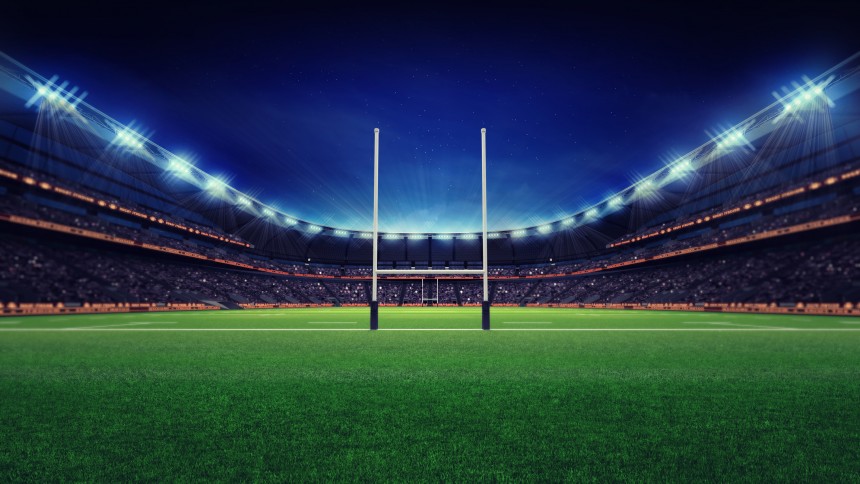 Where are the Games being played?

12 stadiums in 12 prefectures will play host to the competition. From Sapporo in the north down to Oita in the south, World Cup fever has taken root all throughout the nation. Each stadium featured in the tournament will hold a minimum of two games, though most of them will play host to plenty more. The two stadia in the greater Tokyo area will be the real focal point of World Cup action.

Yokohama’s Nissan Stadium is set to stage both semi-finals as well as the tournament’s grand finale. The Ajinomoto Stadium in Chofu will host eight games including two quarter-finals and the third-place playoff. The other two quarter-finals will take place in Oita Stadium, a prestigious honor that will put the quiet, coastal prefecture at the center of the sporting world. The stadiums and host cities are as follows: 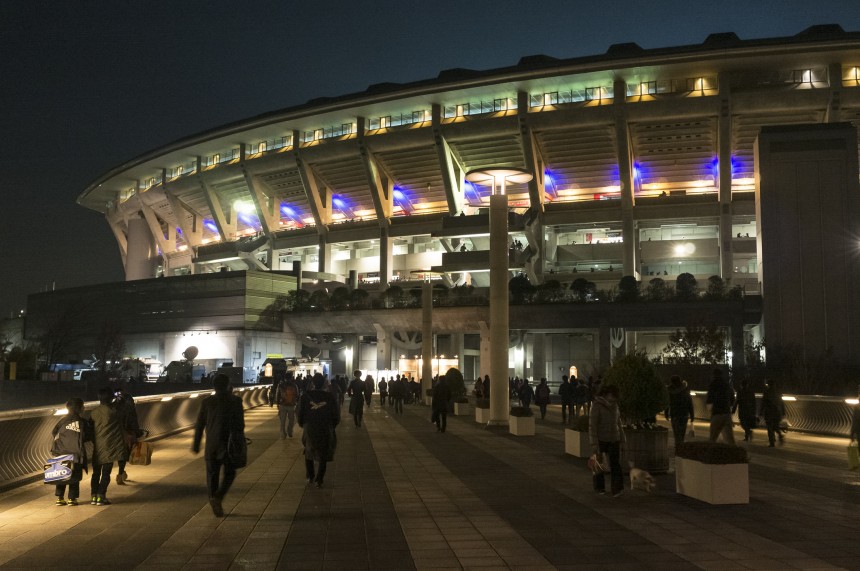 Where to watch in the absence of having tickets?

With tickets in such high demand, the need for a good bar or venue to watch the games is paramount. This very fact is well and truly on the radar of the Rugby World Cup Organizing Committee, and they have been putting serious resources into making sure that Japanese bar owners and public house proprietors know exactly what to expect when the competition arrives.

Popular sports bar chains like HUB and Hobgoblin are promising to show all games and to be stocked with the suitably extortionate quantities of alcohol necessary for a full six weeks of hosting rugby fans.

Beyond that, FanZones are making a reappearance in Japan this year. FanZones are huge, ad hoc screening and entertainment areas that are expected to attract large numbers of travelling fans, especially those who missed out on getting match tickets. If the past is anything to go by, these will be the best alternative to get a real sense of that in-the-stadium, matchday atmosphere. 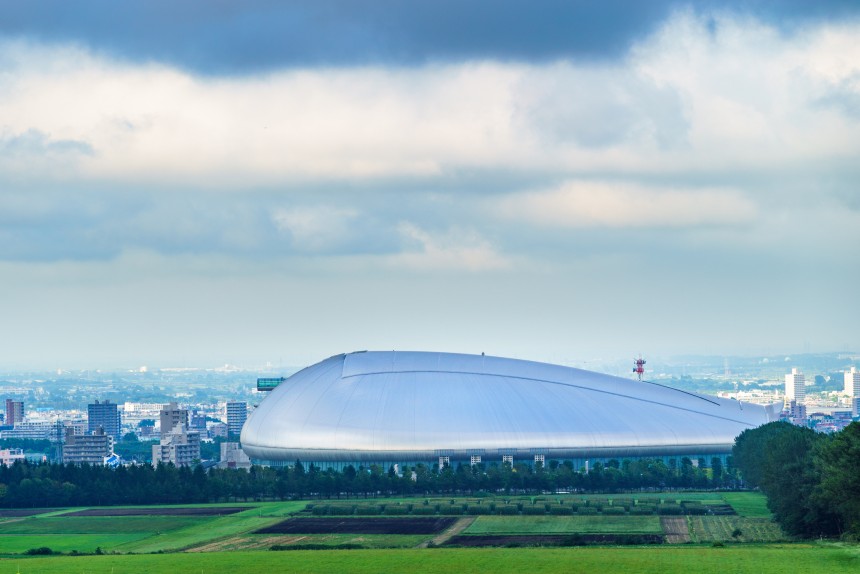 If Tokyo Sunwolves games are any indication of the atmosphere we can expect during the World Cup, fans are in for an absolute treat. Consistently touted as some of the best fans in Super Rugby, the Japanese are sure to show similar levels of support for the Brave Blossoms (national team) during the World Cup.

Of course autumn can throw up some wonderfully agreeable weather, but also the odd typhoon warning that could come into play during the tournament’s early stages. Free-flowing rugby tends not to be commensurate with 80mph winds. So whilst unlikely, a rescheduled game is not entirely off the cards.

A final concern that has been circling the rugby news of late, is that some of the stadiums may not be prepared — either with stocks or facilities — to supply enough alcohol for the entirety of an international rugby match. I have been informed by World Rugby (the world governing body for rugby) that they are putting all the necessary measures in place to avoid any mishaps of this nature.

The 2019 Rugby World Cup is a landmark event for both the country and the sport. As it inches ever closer over the next few months, the time to get excited is nigh.