Films from the Edge

The Brazilian film The Way He Looks offers a new take on the coming-of-age film. Leonardo is a blind teenager whose drive for independence has kept him in a regular school, where he is teased mercilessly. His only friend is a girl who walks him home from school. But when a new boy joins the class, Leonard falls in love at first sight (in a manner of speaking) and sees the world in a new way. 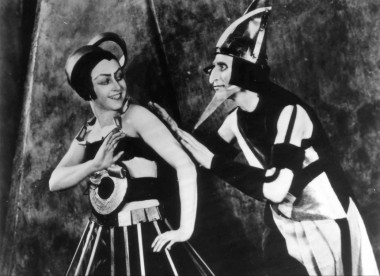 Some visually-striking, mind-bending films are on offer at the Russian Cult 2018 program. This year’s edition focuses on films adapted from works by Russian sci-fi authors. The lineup includes the 1924 silent film Aelita about the first human expedition to Mars, the 1979 fantasy Savage Hunt of King Stakh and Abdullajon, an E.T. inspired film shot in Uzbekistan. 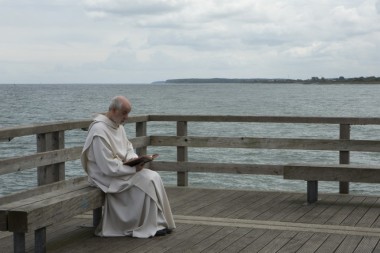 The Italian-French co-production The Confessions is a metaphysical thriller that touches on the vast and hidden powers that shape our world. A mysterious Italian monk (Toni Servillo) is invited to a German resort town to give spiritual advice to soulless global elites gathered for an economic summit. When a murder turns the event into pandemonium, the monk must make sense of it all.

The vast open steppes of Kyrgyzstan in the film Centaur recall classic Hollywood Westerns, as does the story about shunning modern society in favor of freedom. Author Aktan Arym Kubat wrote and directed this Berlin festival favorite, and stars as a man frustrated with the changes modernization is bringing to his village. He steals pedigree horses from the corrupt rich and rides off into the beautiful landscape.