Now in its 15th year, the Sri Lanka Festival returns to Yoyogi Park this month. Try out the yoga or ayurveda classes, browse through over 100 market stalls selling everything from jewelry to authentic Sri Lankan spices, and check out the various music and dance performances. Be sure to follow your nose towards the tantalizing smell of mouth-watering Sri Lankan street foods, such as the classic kottu roti (flatbread mixed with various vegetables, meats, spices and egg) or the deep fried savory donut, viddai. 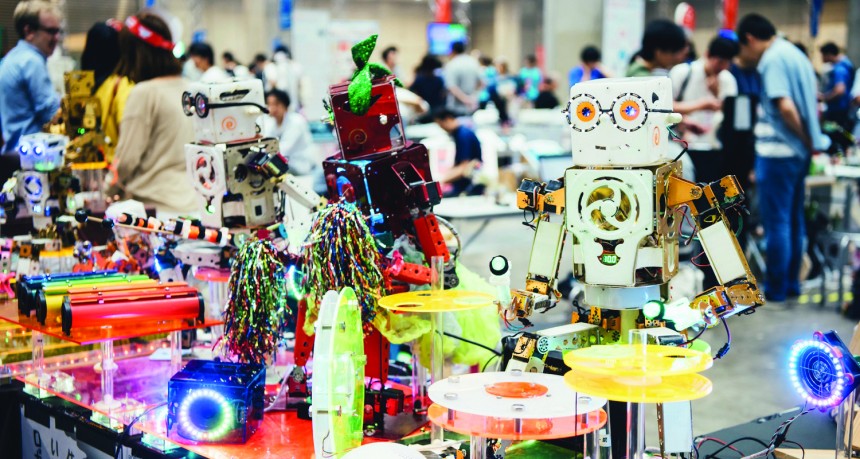 Robots,  inventions, DIY electronics, innovative gadgets — Maker Faire Tokyo is basically a gigantic show and tell where hundreds of makers of all ages and abilities share their weird and wonderful inventions. There will be workshops on everything from building your own keyboard to 3D printing, as well as demonstrations and some makers selling their products. The event is also family friendly, with a section dedicated to kids and education that’ll be packed with hands-on activities, lessons and crafts. 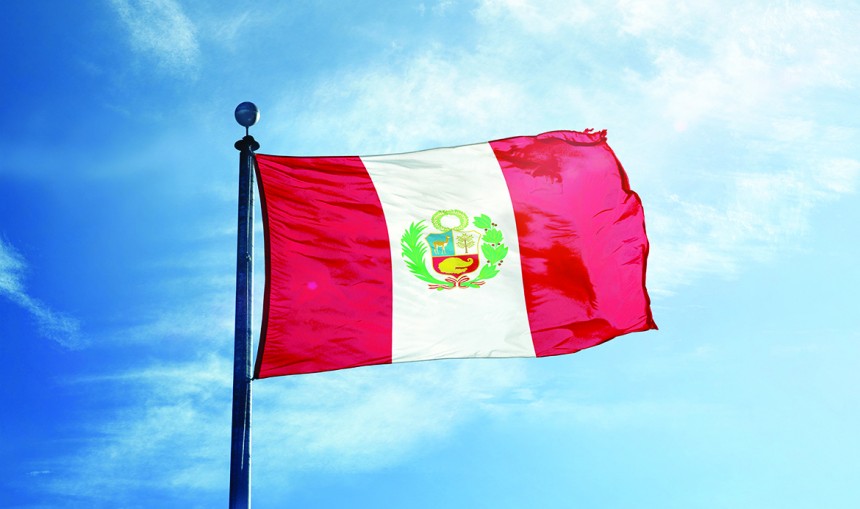 Latin Samurai, the Tokyo-based Peruvian MC and DJ who regularly plays at clubs across the city, will be further spreading the love of Latin music and culture in Japan by hosting Peru Banzai Fest this month. As well as celebrating some of the best of Portugese and Spanish-speaking artists at the stage in Yoyogi Park, the area will be transformed into a sea of artists, stores and food vendors all embracing Latin American culture. 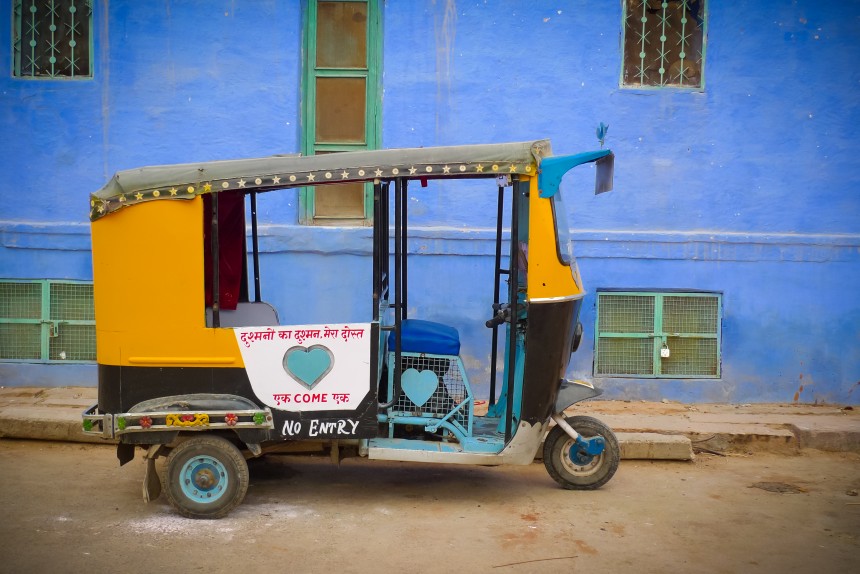 Love creamy curry? Gapao rice? Sweet iced tea? The 19th Thai Fair in Tokyo serves a slew of Thai dishes to satisfy your cravings. After lunch, celebrants can grab a seat by the stage and enjoy music and dance shows. Those in the market for an auto rickshaw can even buy a tuk-tuk, a type of motorized vehicle frequently used in tropical, urban areas, affectionately named for the sound they make while in movement. 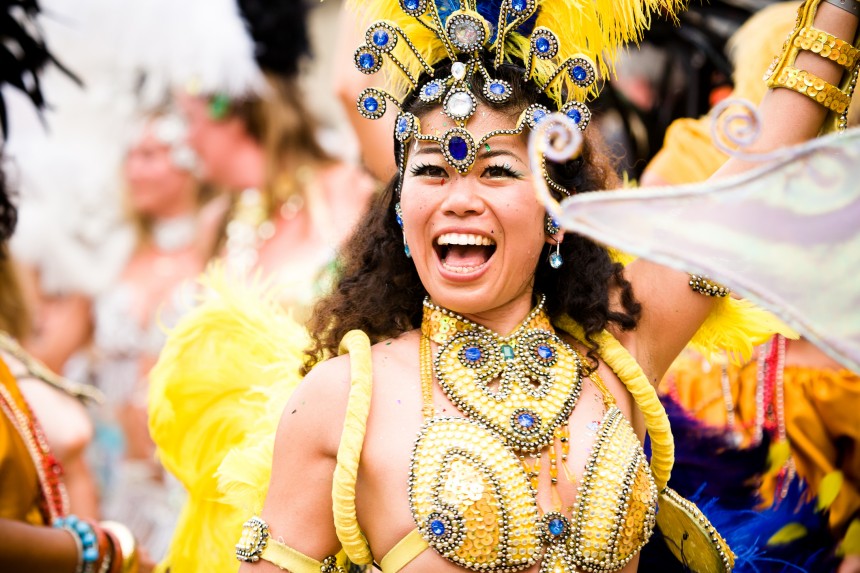 With a lengthy lineup of live performers at Fureai Square and Latin Square, Sangenjaya  — also known by locals as Sancha — explodes with energy during this two-day Latin festival. On Sunday, the colorful samba parade will march its way down the main street of Sangenjaya, and there’ll also be a host of refreshment stands serving traditional festival foods. Be sure not to miss out on the samba contest, where you can admire the elaborate, jewel-encrusted costumes as the dancers perform. 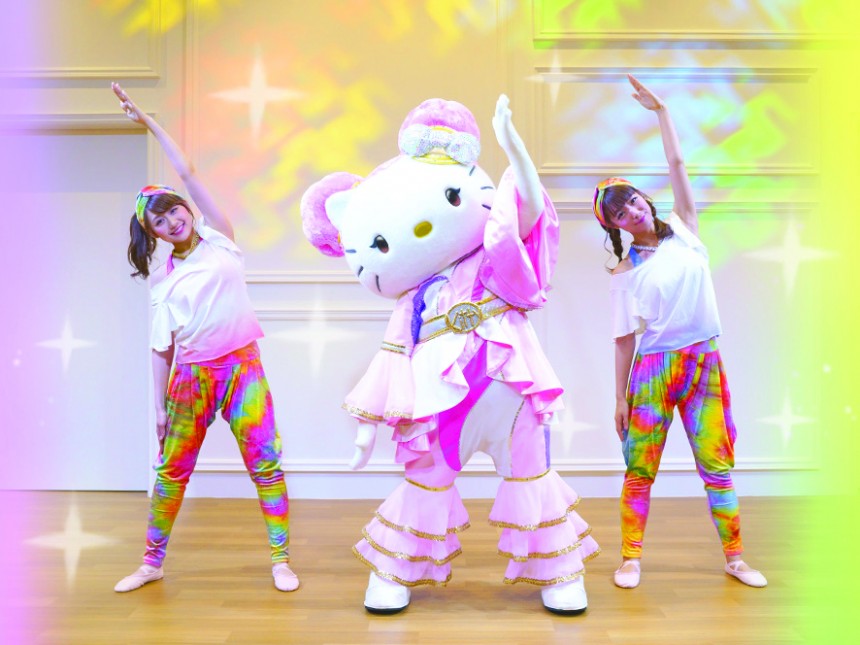 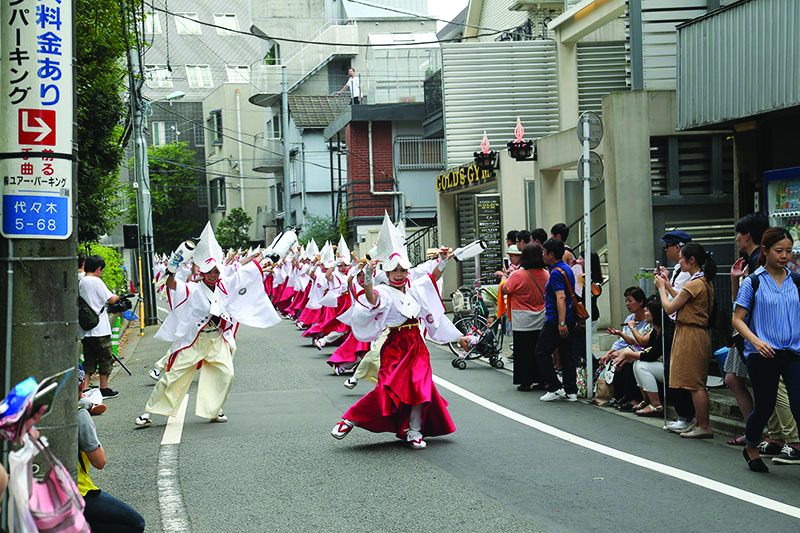 An infectious blend of color, dance and music, the 19th annual Super Yosakoi Festival brings the flash and energy of Honshu’s Shikoku cousins right to the heart of Tokyo. Last year saw 108 teams of 6,300 dancers from across Japan and overseas move in stunningly choreographed rhythm across Harajuku, each replete with beautiful costumes and naruko (Japanese clapper). Previous years have seen over 80,000 spectators, so if you’re thinking of going, prepare to get swept up in the Yosakoi fever. 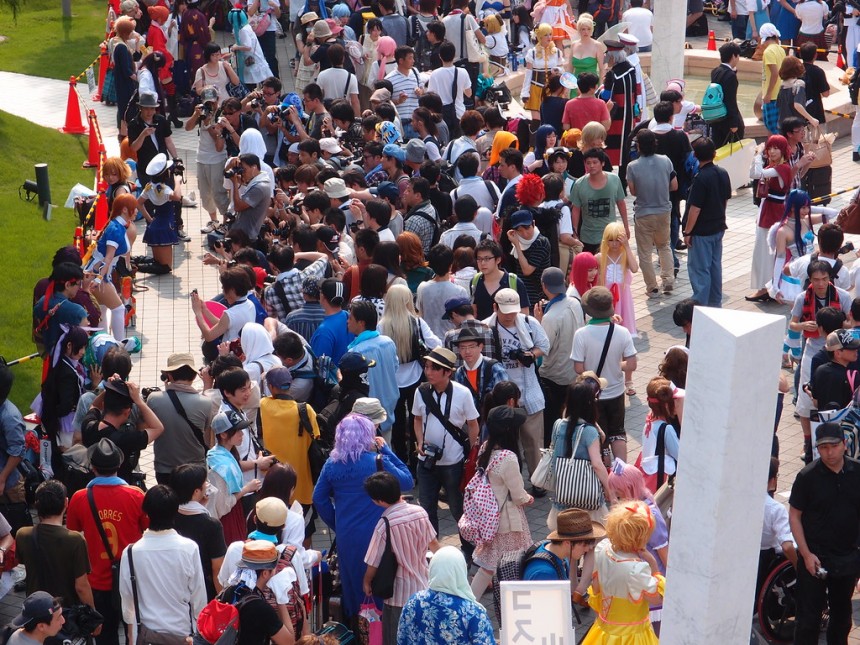 Comic Market, widely known as Comiket, is a biannual comic market for dojinshi, or independent manga. Tens of thousands of artists — amateur and professional, cosplayers, avid manga readers and anime fans descend upon Tokyo Big Sight, the country’s largest convention and exhibition center, to scan the selection. Even if you’re not interested in independent manga, seeing the cosplayers (or dressing up yourself) is worth braving the summer heat and the fabled “Comiket cloud,” a testament to the market’s popularity. 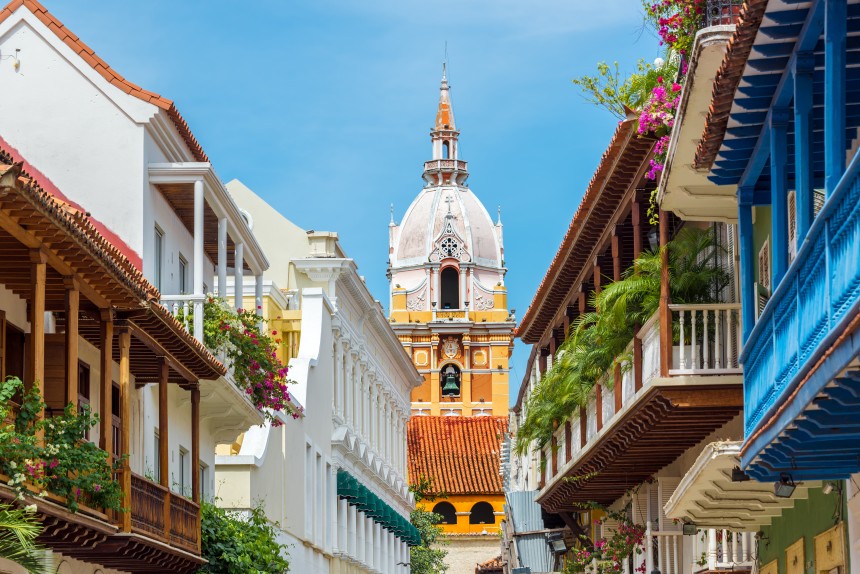 Another lively fiesta to add to Yoyogi Park’s bill of summer celebrations, the second annual Colombia Festival promises a rich culinary and musical milieu of restaurants, bars, shops and artists to make any visitor’s weekend brighter. Last year marked the 110th anniversary of Japan-Colombia diplomatic relations, which were officially established in 1908. The party doesn’t stop, however, as this seasonal festival draws the nations’ unity and friendship into the spotlight once again. 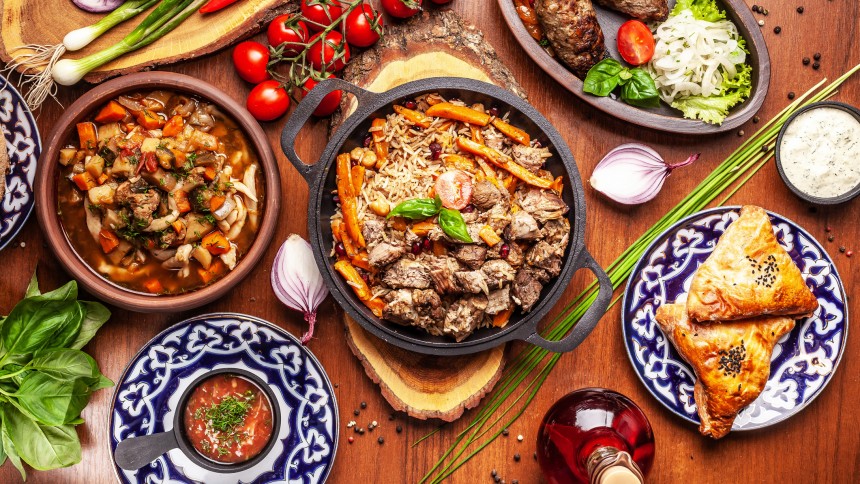 Festival goers can enjoy a selection of halal food from over 20 countries during this three-day celebration, a joint effort by Chiba Islamic Cultural Center and Nippon Asia Halal Association. Held in conjunction with Eid-al-Adha (feast of sacrifice), the organizers of Tokyo Islamic Cultural Exchange Festival seek to introduce Islamic culture to Japan and facilitate international friendships. Booths present food and goods from Afghanistan to Peru. 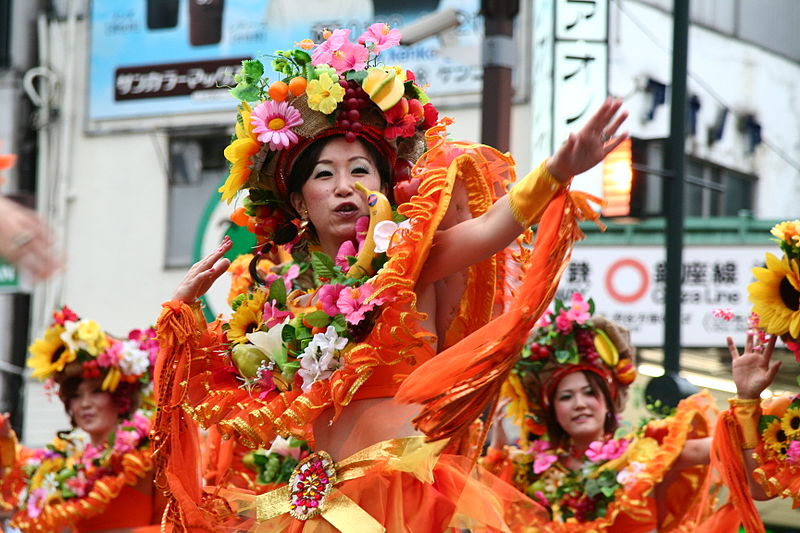 The Asakusa Samba Carnival is the largest procession of its kind in Japan. Judges perched outside of the famed Kaminarimon gate watch 16 teams, each sporting its own theme from carnival to traditional matsuri (festival) aesthetics. From the floats to drummers and ornate feathered costumes, one of the area’s most popular summer festivals bursts with color and dynamic music. You can take a photo of the procession on Kaminarimon-dori — maybe even a snap with the lead dancer, deemed the Samba Queen — or, to avoid the crowd, enjoy great views from Tawaramachi Station. The samba spirit is strong this summer.

What’s Happening in Tokyo this October?

From Halloween events to art, festivals and beyond

What’s Happening in Tokyo this August?